Virginian from the first day of September and, therefore, with 26 years recently completed, we can say that zendaya he has been working for half his life. Involved with art since school, she fools anyone who thinks she debuted in HBO’s “Euphoria”, or even as MJ, from the Spider-Man franchise. They are great moments, yes, but the first steps of her career took place at just 13 years old, when she starred in one of the most important Disney Channel productions of the 2010s, “Shake it Up”. She didn’t stop anymore.

There were more than ten series, ten films, an album and an uncountable collection of awards. She made history by receiving the Emmy for “Best Actress in a Drama Series”, which also guaranteed her the title of the youngest woman to date to win the most important statuette on North American television.

Off screen, she became a style icon, it’s true, and was recognized as such by the Council Of Fashion Designers of America (CFDA). In addition to close-ups, he also uses his own image for causes that matter. An example: after suffering a racist attack for wearing dreadlocks, she responded accordingly, stating that her strands carried strength and beauty. “I wanted to show black people that our hair is good enough”reinforced at the time.

Between life on the sets and in the campaigns of the brands to which he lends his own face, like the French Lancôme, sustainability and education are themes that permeate his concerns. Icon engaged? To use online dialect, yes, but, in reality, the actress seems to be averse to titles to treat them, when necessary, with more responsibility than dazzling. That’s what she proves in the following interview.

You are considered an icon of beauty and style. How is loading this title?

I wear clothes I like and have fun in the process. But I also understand that there is a responsibility in choices, because many people relate to fashion and beauty in deeper layers. I don’t want to seem untouchable. I’m just one person.

You have access to many behind the scenes and beauty professionals. What trick did you learn from a makeup artist that you don’t give up?

I do my makeup very quickly and alone since I was young. I learned many techniques related to skin preparation, how to build layers with creamy foundations and apply them by tapping. I also never use just one shade of foundation, for example. Lastly, I prefer to start the make-up with the eyes and then cover the skin. That way, if something falls, it’s not a problem.

What perfume do you use as a signature? What do you like most about perfumery?

My sister has used a specific body spray for a long time, and whenever I pass someone with it, I immediately go back to my childhood. For me, fragrances are very emotional, linked to memories and meanings! I use Lancôme’s Idôle. By the way, there is a cool story about it. Among my first assignments as a brand ambassador was to become the face of a new fragrance. They had a bottle, but they hadn’t chosen the perfume itself yet. So, I was given three different options and I chose my favorite which, in fact, became Idôle.

The last movie he acted in was “Spider-Man: Never Go Home”. What’s it like being part of a franchise as big as Marvel’s?

It’s very special. The first one, “Spider-Man: Homecoming”, was also my first big movie. I took the test when I was 18. I recorded when I was 19 and now I’m 26. I grew up with those characters!

Teleport! It would make my life easier.

Why are girls’ education and sustainability two topics close to your heart?

I am the daughter of educators, this is very important to me. Knowledge is power, a gift no one can take away from you. I firmly believe that everyone is entitled to it. The same goes for sustainability. I’m still learning what my piece is in this puzzle, but everyone has to improve. We have to act more intelligently because our children, our nephews will inherit this problem.

What is your biggest wish for the future?

May people be more empathetic. It would lead us to do more for each other. 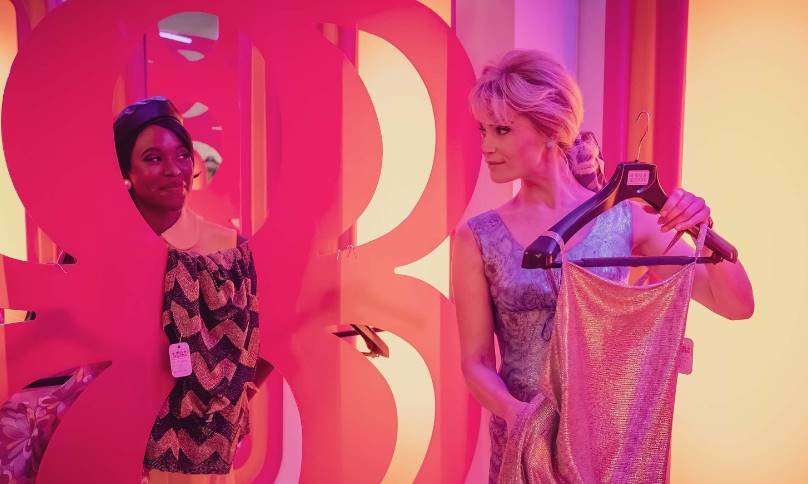 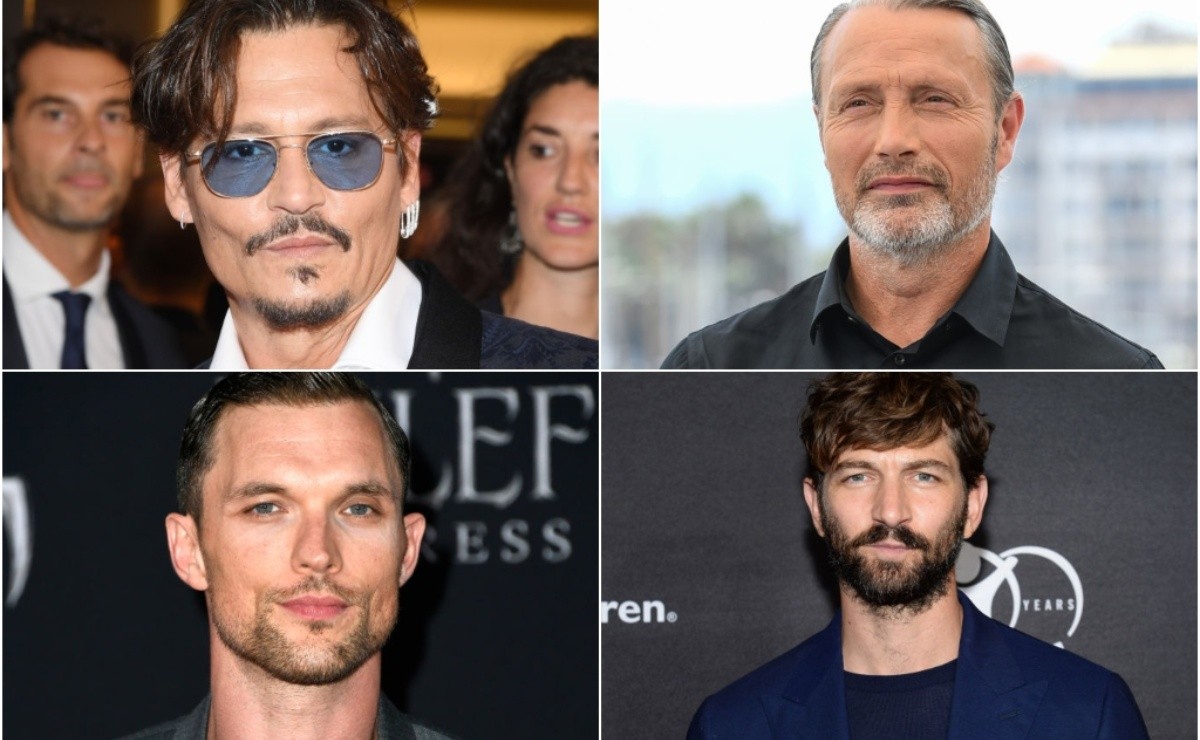