The Orion space capsule flew over, this Monday (5), the Moon less than 130 kilometers from its surface, a maneuver that marks the beginning of the return trip to Earth of this first mission of the Artemis program of NASA.

By performing this flyby very close to the surface, the spacecraft took advantage of the Moon’s gravitational pull to gain momentum on its return trajectory.

Communication with the capsule was interrupted for 30 minutes as it passed behind the far side of the Moon. The object was also supposed to fly over the Apollo mission landing sites.

The essential thrust of the European Service Module’s main engine, which propels the capsule, lasted just over three minutes.

“We couldn’t be more pleased with the craft’s performance,” Debbie Korth, deputy director of the Orion Program, later declared.

As spectacular images appeared on the monitors once communication was restored, Korth told a news conference: “Everyone in the room had to stop and pause, and really look… Wow, we’re saying goodbye to the Moon.”

This was the last major maneuver of the mission, which began with the liftoff of NASA’s new Artemis megarocket on November 16, for a journey that was expected to last 25 and a half days in total.

Now, Orion will only go through slight course corrections until it lands in the Pacific Ocean, in front of the American city of San Diego (California), on Sunday, December 11, at 17:40 GMT (14:40 in Brasilia). It will be retrieved and lifted aboard a US Navy vessel.

During the mission, Orion spent about six days in a remote orbit around the Moon.

A week ago, this new spacecraft broke the distance record for a habitable capsule, venturing just over 432,000 km from our planet, farther than the Apollo missions.

The capsule does not carry passengers, but the purpose of this Artemis 1 mission is to verify that the vehicle is safe to carry crew in the future.

The main objective is to test the resistance of Orion’s heat shield, the largest ever built, during entry into the Earth’s atmosphere at a speed of 40,000 km/h. It will have to withstand a temperature of 2,800°C, about half that of the surface of the Sun.

With the Artemis program, the Americans intend to establish a lasting presence on the Moon, with the aim of preparing for a trip to Mars.

The Artemis 2 mission will take astronauts to the Moon, but will not land on the moon. This honor will be reserved for the crew of Artemis 3, which will land for the first time at the south pole of the Moon. Officially, these missions will take place in 2024 and 2025 respectively.

Previous Hulk Paraíba’s woman appears with a thin neon piece and says: “She can”
Next 11-year-old boy dies after falling from 5th floor performing parkour tricks 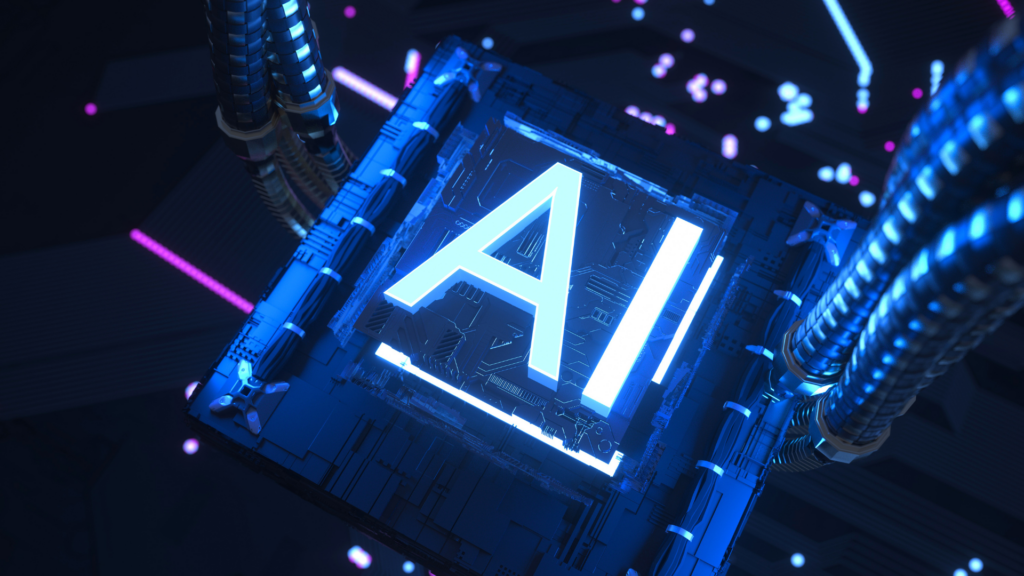 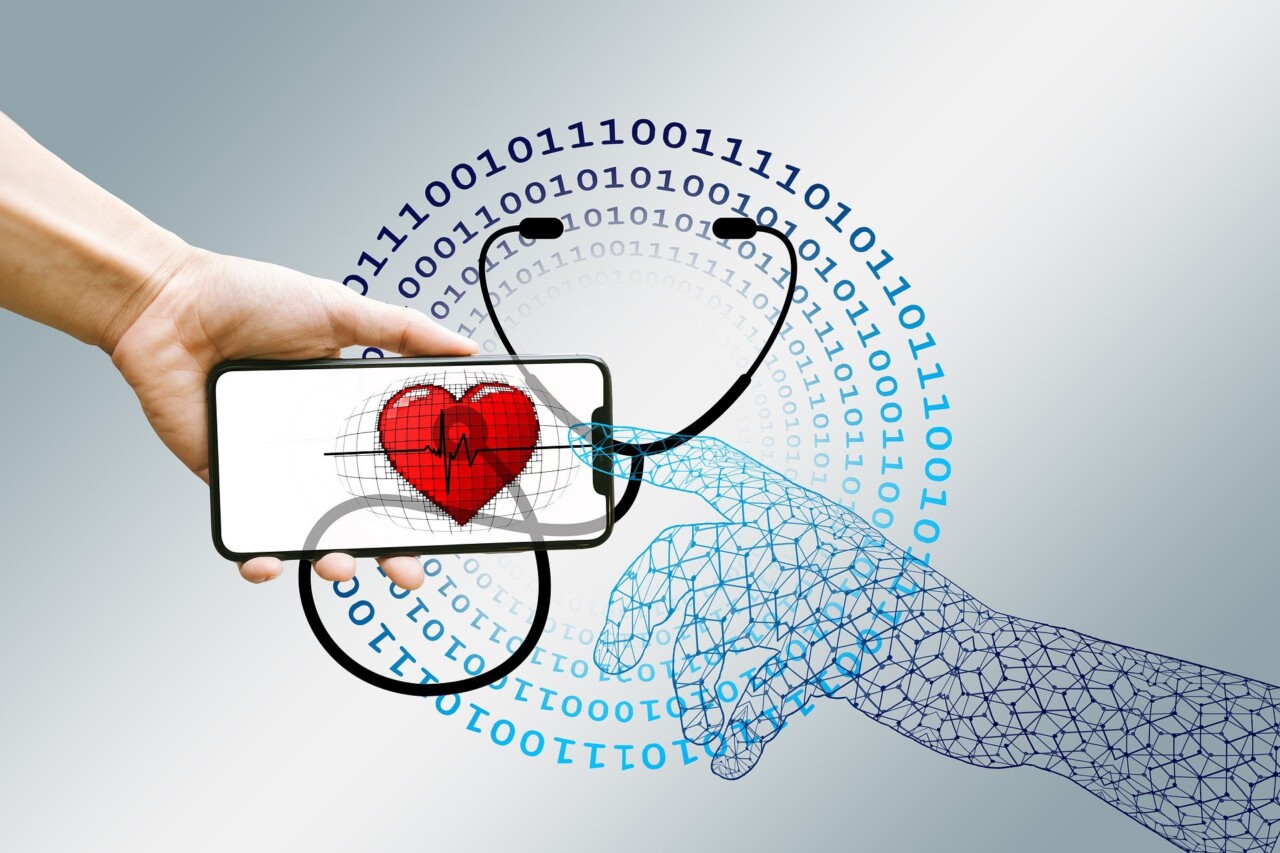 The creator of Spotify, Daniel Ek, built a device capable of promoting a scan in …