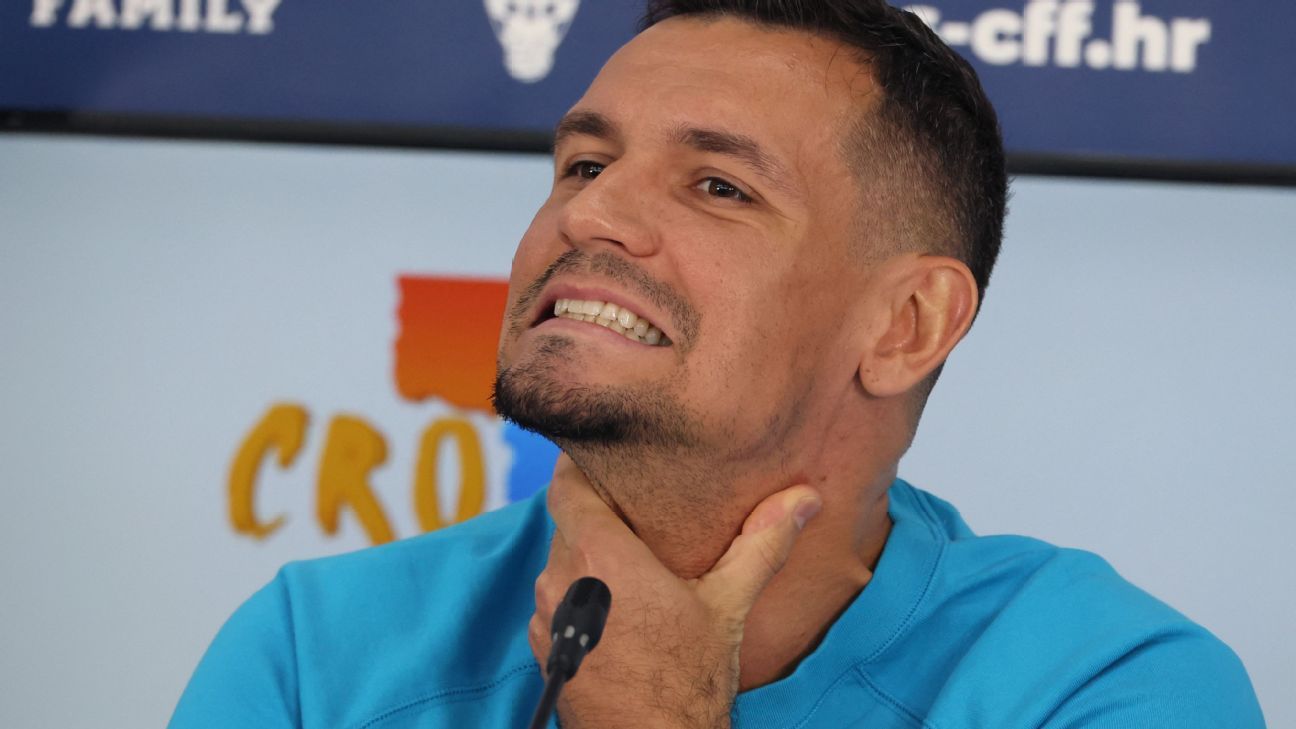 Croatia defender, veteran Lovren opined on how Tite’s team celebrated the goals in the victory against South Korea

At “dancing” gives Brazilian Team at world Cup were the subject of questions at the press conference of the Croatia🇧🇷 AND loverone of the most experienced was candid about the way Tite’s team celebrated the goals in the victory against South Korea.

THE Croatia follows the preparation to face the Brazil in the quarterfinals of Qatar World Cup🇧🇷 Two days before the showdown, Mateo Kovacic and Dejan Lovren spoke to journalists this Wednesday at the Al Erssal Training Site 3in Doha, about the long-awaited duel.

And is Of course, the topic “dancinhas” was addressed🇧🇷 O Kovacic midfielderfrom Chelsea, refused to answer about the subject. already the defender lovrenfrom Zenit, didn’t mind talking about the celebrations of Neymar, Vinicius Jr, Lucas Paquetá and company.

“Honestly, everyone can do what they want and celebrate however you want. I have no problem with that, so I don’t think it’s disrespectful to the opponent. But is of course there are limits🇧🇷 I know that the Brazilians were born with music and dance🇧🇷 I don’t see a problem with that,” said the defender.

The veteran, who has played with several Brazilians, including Alisson and Fabinho at Liverpool, also said if he has been exchanging messages with his former teammates ahead of Friday’s match.

“I have contact with every player I’ve ever played with, least the ones we’re going to play with in two days. Everyone wished me good luck. I hope to be able to talk to them after the match,” he replied.

Lovren also spoke about favoritism and recognized that Brazil is, in fact, one of the great candidates for the World Cup title🇧🇷 “Yes the Brazil is favorite. Before the championship (before the injuries of some players), they had two teams to climb. But we have no problem with that🇧🇷 We respect everyone and that’s how we work.”

The confrontation between Brazil and Croatia takes place on Friday, at 12:00 pm (Brasília time), at the Cidade da Educação stadium. The winner faces the Netherlands or Argentina in the semi-final of the Qatar World Cup🇧🇷