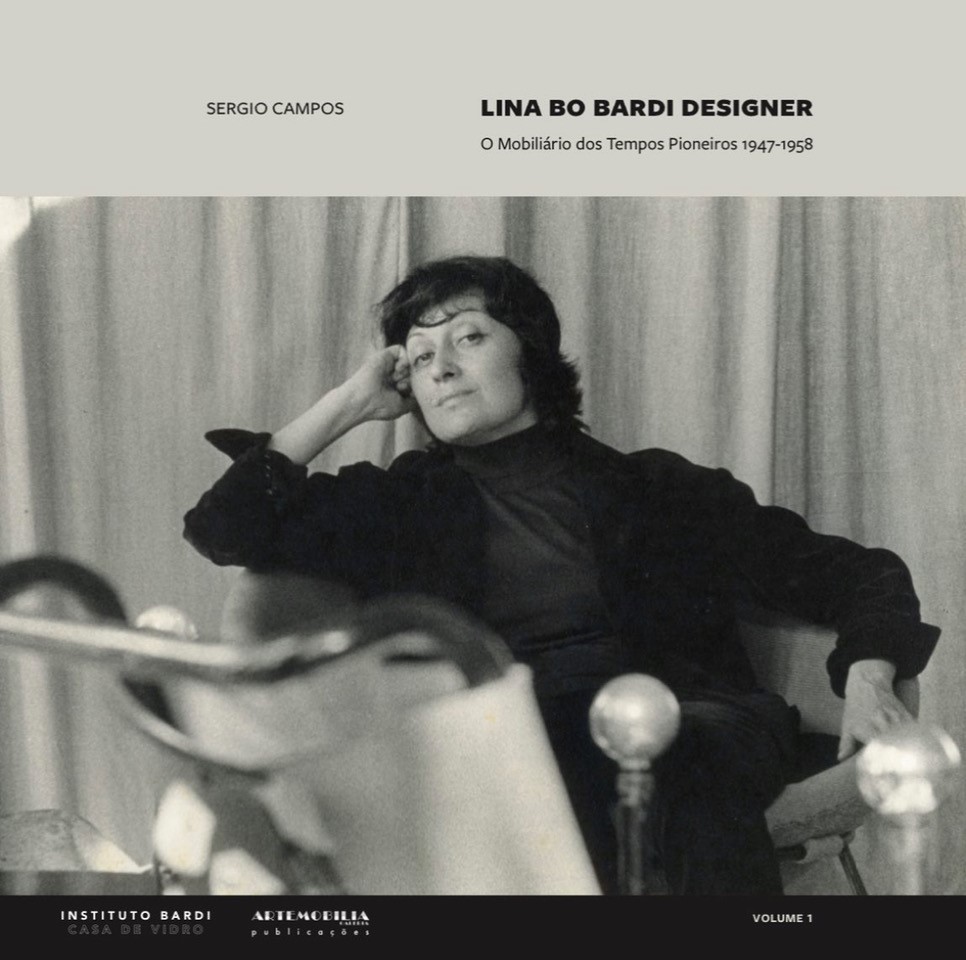 The literary project is the result of research that began in 2013, during preparations for the homonymous exhibition at the Instituto Bardi/Casa de Vidro, which was part of the celebrations of the centenary of Bo Bardi’s birth in 2014, curated by the author.

The book fills an important gap in the work of the multifaceted architect, and seeks to show, through written and photographic documentation, the richness and conceptual pioneering of Bo Bardi’s furniture design production, which since its first creation, the MASP chair 7 de Abril, definitely influenced the first generation of modern designers, like Sergio Rodrigues, who admired it.

The author reports, in detail, the impactful performance of Estúdio de Arte Palma, the first interior design and architecture office in Brazil, where the furniture, far ahead of its time, was largely inspired by one of the most perfect instruments of rest, according to Lina: the network of native peoples. These pieces of furniture differed from anything that had ever been produced in Brazil and around the world and were commissioned by visionary clients and architects, such as Vilanova Artigas, Rino Levi and Gregori Warchavchik.

Originality is one of the hallmarks of the literary work that offers generous documentation that has never been published, much of it coming from the archives of the Instituto Bardi/Casa de Vidro, from which the book has institutional support.

The second volume of the book, which should be released in 2023, will deal with the furniture that Lina Bo Bardi created for her Casa de Vidro, in 1951, the internationally famous Bowl Chair, also called by Bo Bardi “Bowl”, as well as the furniture that he developed during the period he lived in Bahia and those specially designed for Sesc Pompeia.

“The end of the road begins”, or so predict the first promotional materials for ‘Fast …