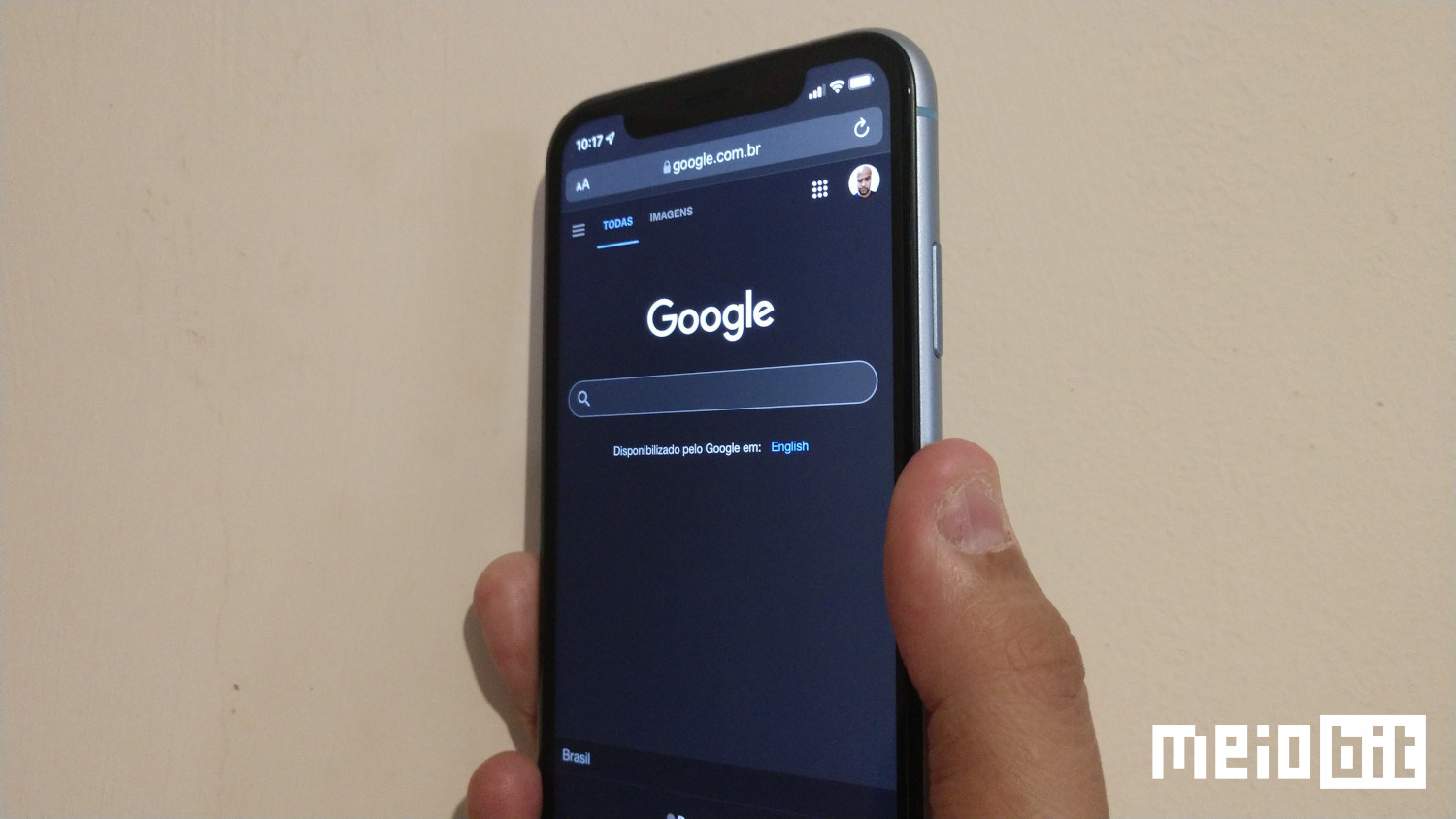 THE New Zealand get ready to get some good money out of Google and the Goal. Both companies are today the two largest indexers of News of the internet, and because of that, they have become preferred targets of several governments, which have passed laws and regulations that oblige both, and other platforms, to close agreements and pay local agencies for each link they convey.

Prime Minister Jacinda Ardern’s government is working to follow what the governments of several countries, such as Canada, France and Australia, have already done, even with the two giants having previously created chaos, blocking access to links in these countries to force governments to give up regulation, without success. 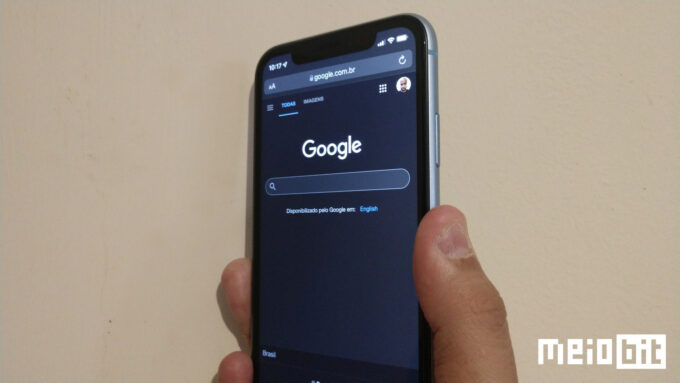 The news was published on the official website of the New Zealand government, by the Minister of Broadcasting and Media Hon Willie Jackson. The text is very clear, the government is considering passing a law that obliges indexing vehicles and social networks, primarily Google and Meta, to close agreements with agencies and media conglomerates on the island, as a way of adequately remunerating the original publishers of the news they index and replicate.

In the text, Jackson says that it is not fair for both tech giants to earn lots of money with content they did not create, while they do not return a single penny to the vehicles, which have added costs with the production of news, in several instances. The minister notes that newspapers and small websites have problems to continue operating, as they face unfair competition from both technology companies, which earn much more with the stories that the former produced.

Of course, this New Zealand concern doesn’t come entirely out of the blue: large media conglomerates, notably News Corp. by Rupert Murdoch, have been lobbying for years to force Google and Meta to pay for the links they index, which they have already managed to do in Europe, Canada and Australia, where, unsurprisingly, they are the largest operating media group focused on news.

Murdoch argues that Google and Meta not only should pay for the news they publish, as they did not produce it, as they themselves should not be remunerated for the work of others, but the second point is more hairy; the former, however, is now understood as the norm in many countries, something that both Mark Zuckerberg and Sundar Pichai refused to accept, as much as they could.

When Spain took the lead and implemented a charge to the search giant for indexed links, it responded in the most unsympathetic way possible, blocking access to Google News in the country, which was perceived as an abuse of power. When France took the same decision, the company decided to adapt and close agreements with local agencies, and later reversed the measure in Spanish lands.

The difference in treatment was perceived as Google understanding that laws to force you to pay for links would become a trend, and it was not worth blocking access in all countries that implement the measure, under penalty of losing A LOT of money. This proved true when Germany and Canada, and later the European Union, with Article 15 (formerly Article 11), did the same thing.

Meta, at the time still operating via Facebook, had to dance to the music in Europe, but in Australia things went awry. While Google struck a deal with agencies in the land of emus (where, again, News Corp. is the biggest news conglomerate), Zuck paid the bill, blocking Australians from accessing every news outlet in the world except the local ones; since residents of other countries could no longer see news publications from Australian vehicles.

Well, it didn’t work. Meta was accused of deliberately causing chaos in the country, in a move that ended up blocking even public utility publications such as hospitals and fire departments. The company denied. Months later, Zuck threw in the towel and started closing deals with local agencies, in which the government noted that the law was a success.

According to Willie Jackson, New Zealand’s law should follow the molds adopted in Canada and Australia, where primarily Google and Meta are free to close agreements with agencies, in free negotiations; if they refuse to do so, the government will force them to comply with the Law, under penalty of fines and sanctions. The minister says that although a draft has not yet been defined, it is almost certain that the proposal will pass, given that Jacinda Ardern, like Joe Biden and Margrethe Vestager, also does not like the tech giants.

On the part of the companies, Google is almost certain to fit in without friction; Meta may try to challenge the Act, but considering the fiasco in Australia, this is unlikely. Instead, Zuck’s company is cutting news spending in countries where it doesn’t have to pay for links, like the United States.

In July 2022, the company froze contracts it had with vehicles such as The New York Times🇧🇷 The Washington Post and Wall Street Journal (the latter from – feign surprise – News Corp.), which totaled about $105 million, under the excuse that “people don’t read news on Facebook”. Yup🇧🇷

Of course, that should last until the US Congress decides it’s time for Google and Meta to pay for news links back home as well, which would make many local outlets happy. 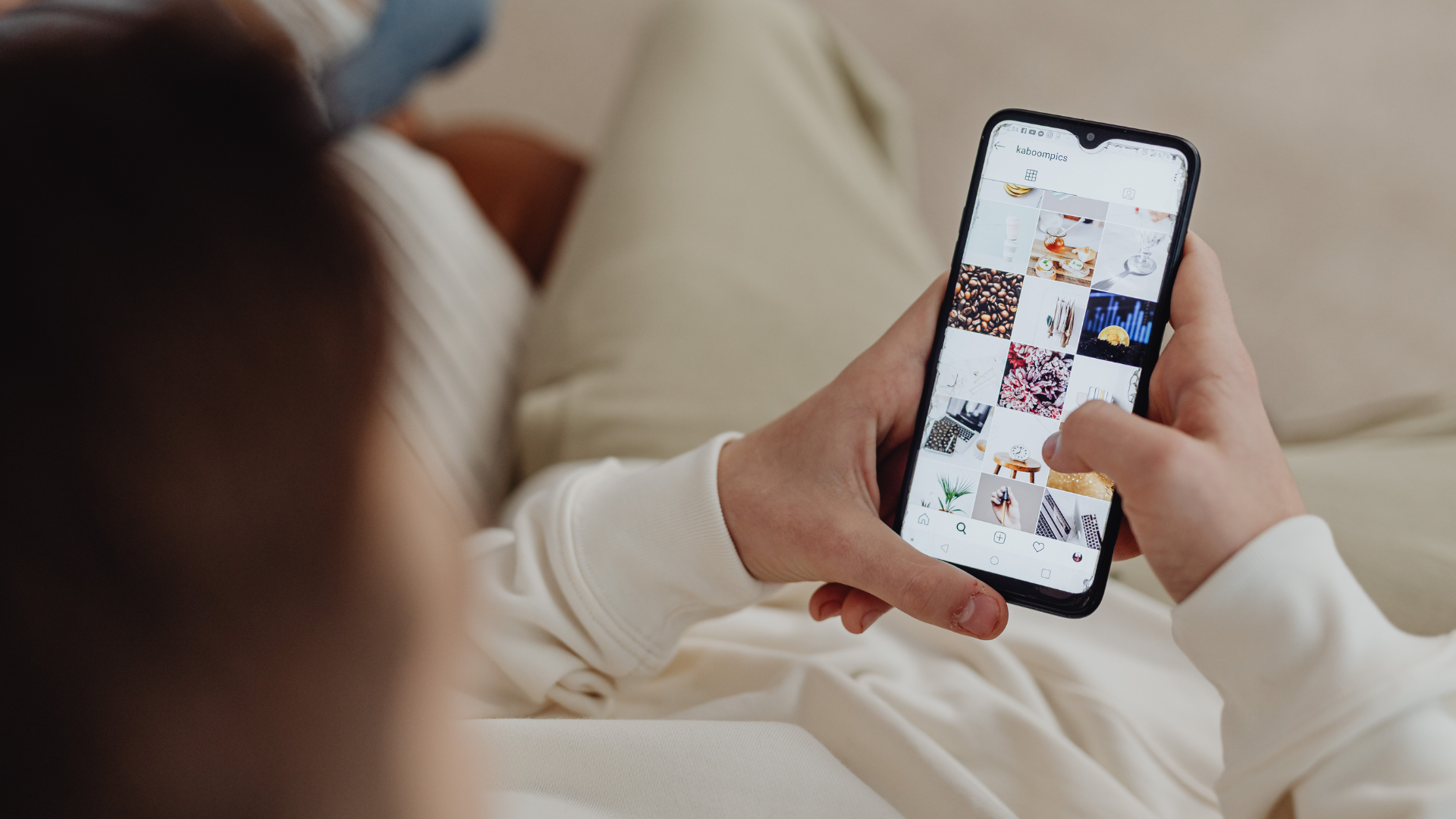 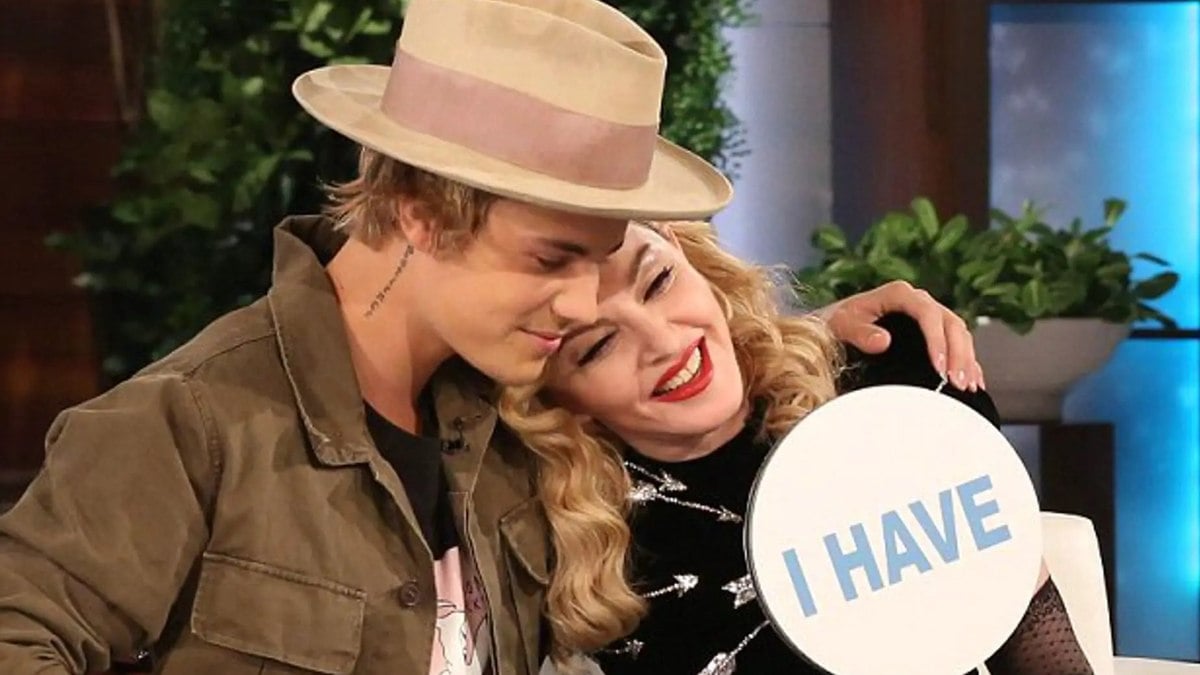