The president of Peru, Pedro Castillo, announced this Wednesday (7) the dissolution of Congress and declared a state of exception in the country. The representative, in power since July 2021, has suffered from multiple requests for impeachment, which has increased local political instability.

The measure was announced by Castillo in a television broadcast. During the speech, he also informed that a new Constitution should be drafted within a maximum period of nine months.

“The following measures were issued: temporarily dissolve the Congress of the Republic and establish an exceptional emergency government; convene a new Congress with constituent powers as soon as possible to draft a new Constitution in a period not exceeding nine months,” said the president. .

The message took the Peruvian people by surprise, who were still waiting this Wednesday for a session that would debate a third impeachment attempt by opposition parliamentarians.

The Constitution determines that, to remove a president, 87 votes are needed, an amount that the opposition does not have. Of the 130 deputies in Parliament, the opponents approach 80. The governing group and close groups have almost 50.

The “vacancy motion” is the third against Castillo in 16 months in power. In March, the opposition failed to get the necessary number of votes to remove him. In December 2021, Congress rejected it before debates.

“We propose the vacancy of the Presidency of the Republic, occupied by José Pedro Castillo Terrones, for having incurred in permanent moral incapacity”, states the motion, which invokes article 113 of the Constitution of Peru.

The request came at a time when congressional prestige was almost non-existent, due to corruption scandals and an 86% disapproval rate in polls. The president, on the other hand, has a rejection of 70%, in addition to facing accusations of bribery in the close and family political circle.

Previous Samsung Gaming Hub: Access to Game Pass on 2021 TVs is rolling out
Next Sticker album and World Cup are the most searched topics on Google in 2022 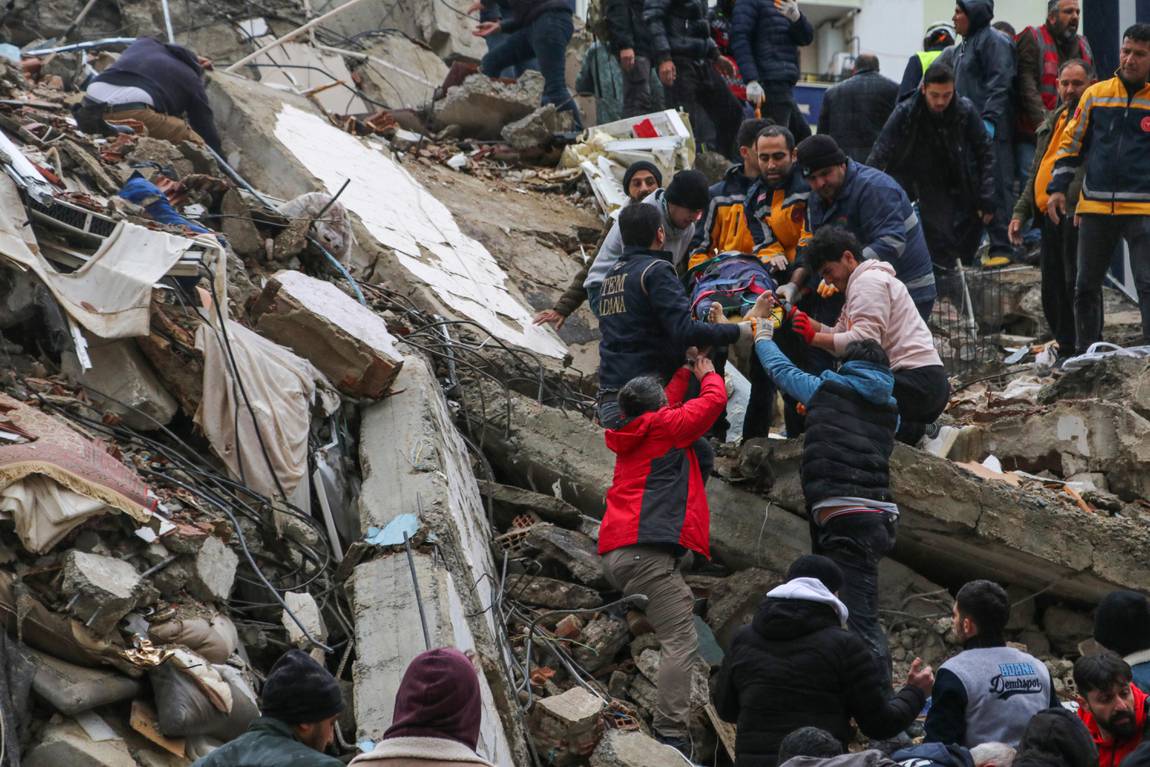 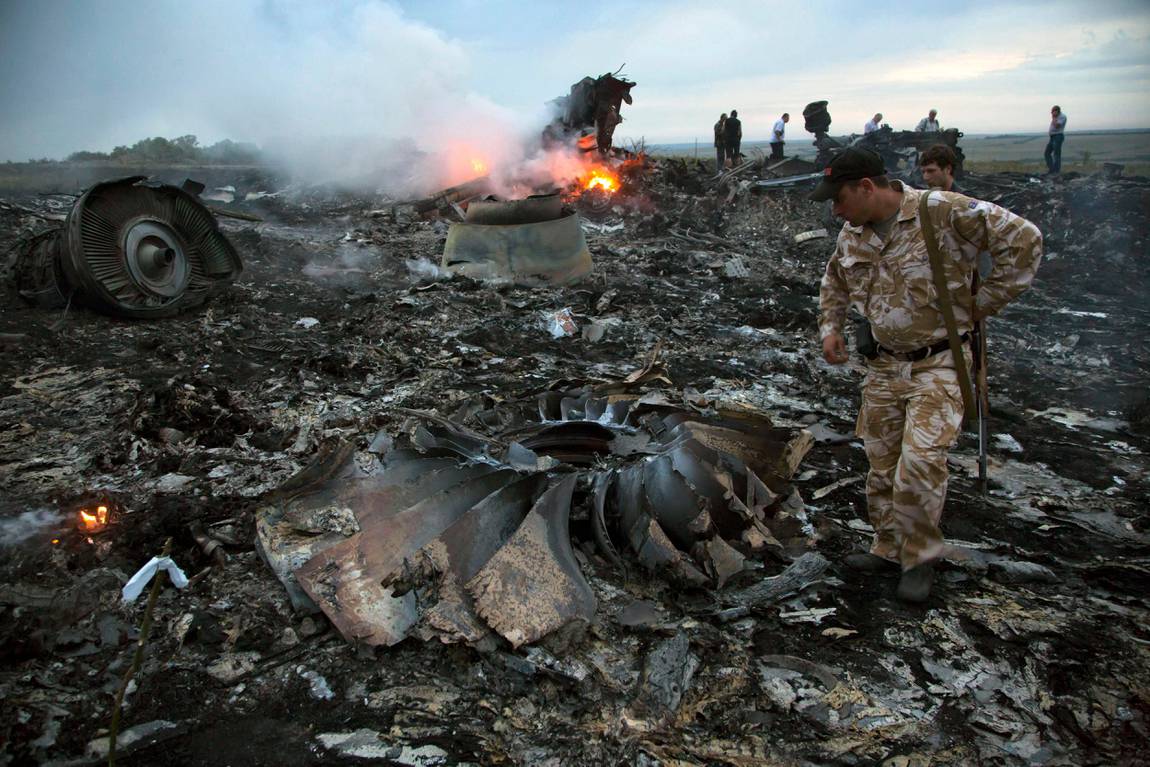 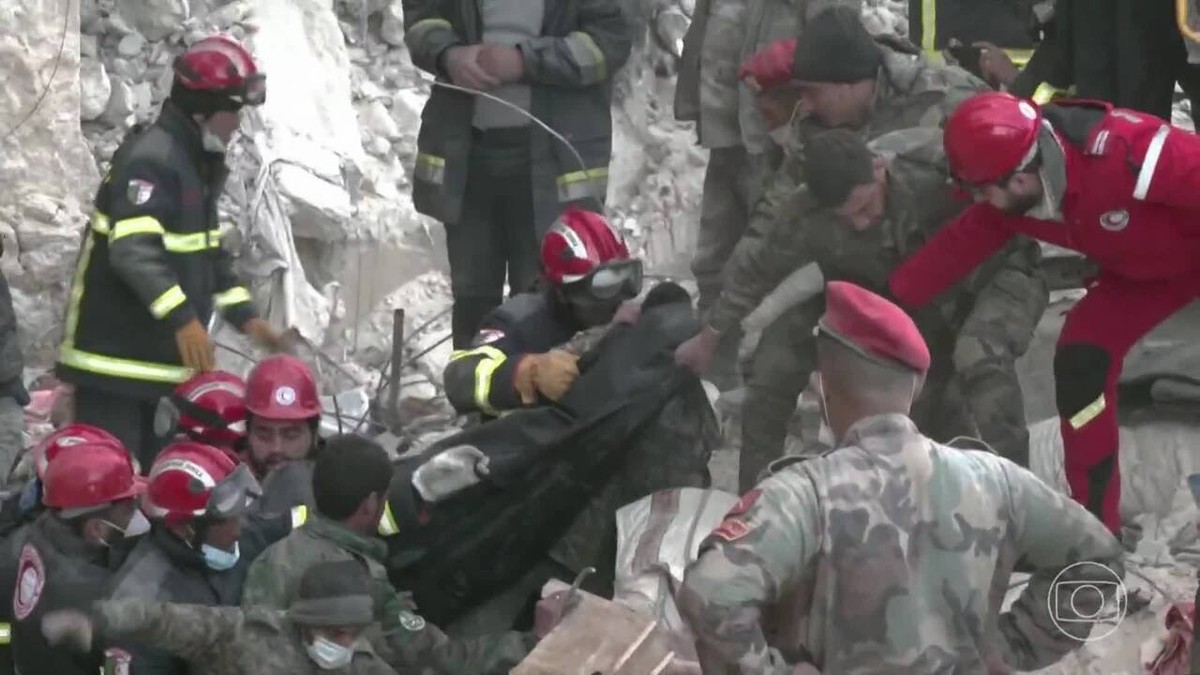