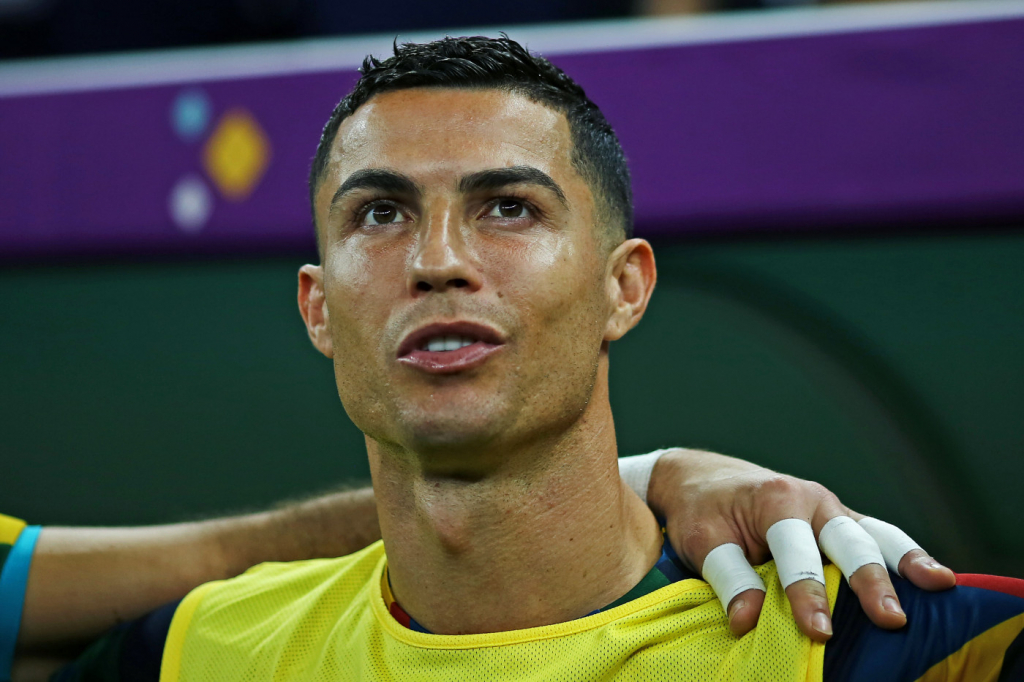 Reserve in the victory over Switzerland, the Portuguese star did not want to train with the substitutes and caused yet another controversy in the Portuguese national team

Cristiano Ronaldo refused to train with the reserves of the Portuguese selection, informed the Portuguese media present in Qatar, this Wednesday, the 7th. After being on the bench until the 27th minute of the second half of the victory over Switzerland, the striker did not want to do the activity intended for the substitutes and stayed in the gym with the eleven holders. According to the Spanish newspaper “Marca”, CR7’s attitude is an act of rebellion against the coach. Fernando Santos🇧🇷 “Christian Rebellion! The Portuguese stays with the starters in the academy and refuses to train with the substitutes”, says the post from the Spanish newspaper. According to the article, the star does not have any type of physical problem and should do light training with the athletes who were little used against the Swiss or did not enter the field. The round of 16 game of the 2022 Cup marked the star’s career. It was the first time that the number 7 started a World Cup match among the reserves. On social media, Cristiano Ronaldo’s sisters lamented Fernando Santos’ stance and countered criticism from Portuguese fans.