Strikers promised to end the strike this Thursday, but they do not work on the game in Brazil and paralyze Monday

Even after the court decision suspending the teachers’ strike immediately, subject to a fine of R$ 50,000 per day, if the ACP (Campo-Grandense Union of Education Professionals) does not resume classroom activities, the union decided to maintain the strike until this Thursday (8th) and take advantage of the Brazil game on Friday (9th), to continue the discussions. So far, 113 schools have joined the strike.

According to union representative Lucilio Souza Nobre, most teachers opted for an end to the strike tomorrow. “We’re going to make a move today and tomorrow and on Monday there’s a stoppage. We’re going to try to talk to the mayor today at 1 pm to put pressure on to receive the category and commission of councillors”.

If the municipal chief Adriane Lopes (Patriota) does not attend to the teachers and does not deliver a proposal, the class will meet this Thursday morning at the City Hall. However, if she accepts and delivers the proposal, Lucílio showed that the teachers will go to a new assembly to discuss again.

No classes – With the decision of the class, students continue without classes this Wednesday, Thursday and Monday (12). “By Justice the decision was to end the strike immediately, the assembly decided that tomorrow will be the end of the strike. Today and tomorrow there is no class and Friday there is no class because of the game. The second is downtime. The judge understood that we should point out the minimum number of teachers working. They haven’t done this calculation yet, but 113 schools have joined the strike,” he said.

Decision – Lucilio explained that the ACP is formulating a consideration to be forwarded to Justice. “I hope it will be reconsidered.” The expectation is that with the request the union will be exempt from the daily fine, which with two days of stoppage would be R$ 100 thousand.

“Tomorrow there is an election to define directors in municipal schools. We are going to strengthen the democratic movement, but at the same time we are going to question the directors, who for some reason did not allow the participation of the teachers”, he stressed. 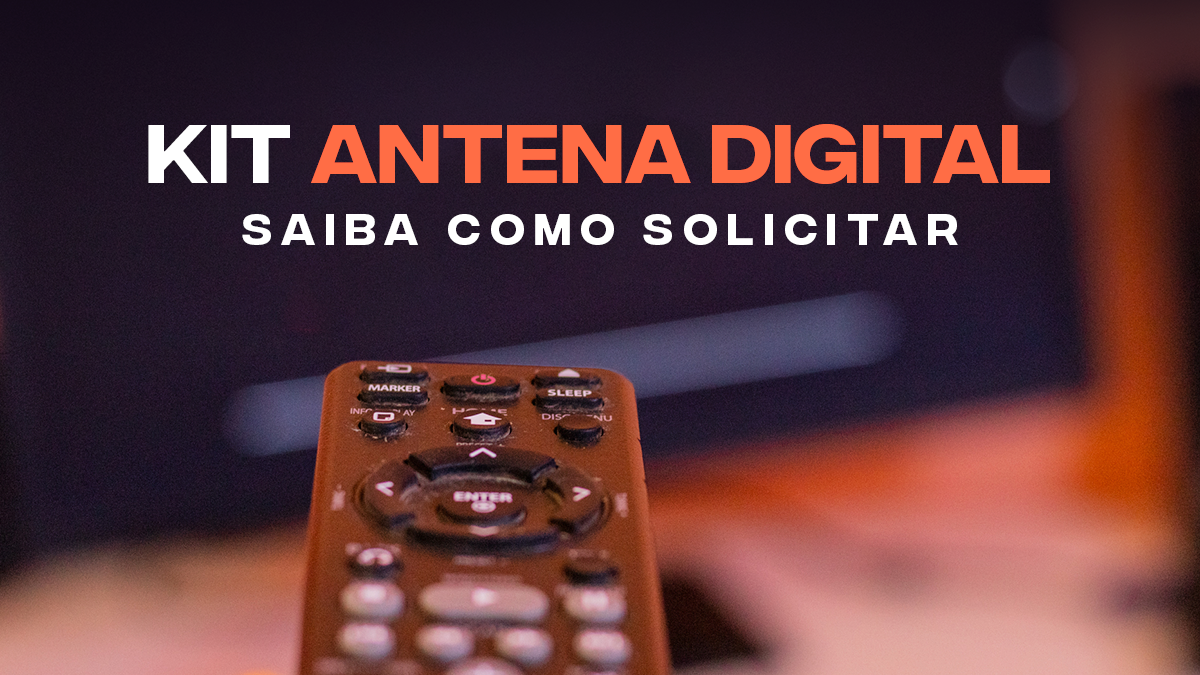 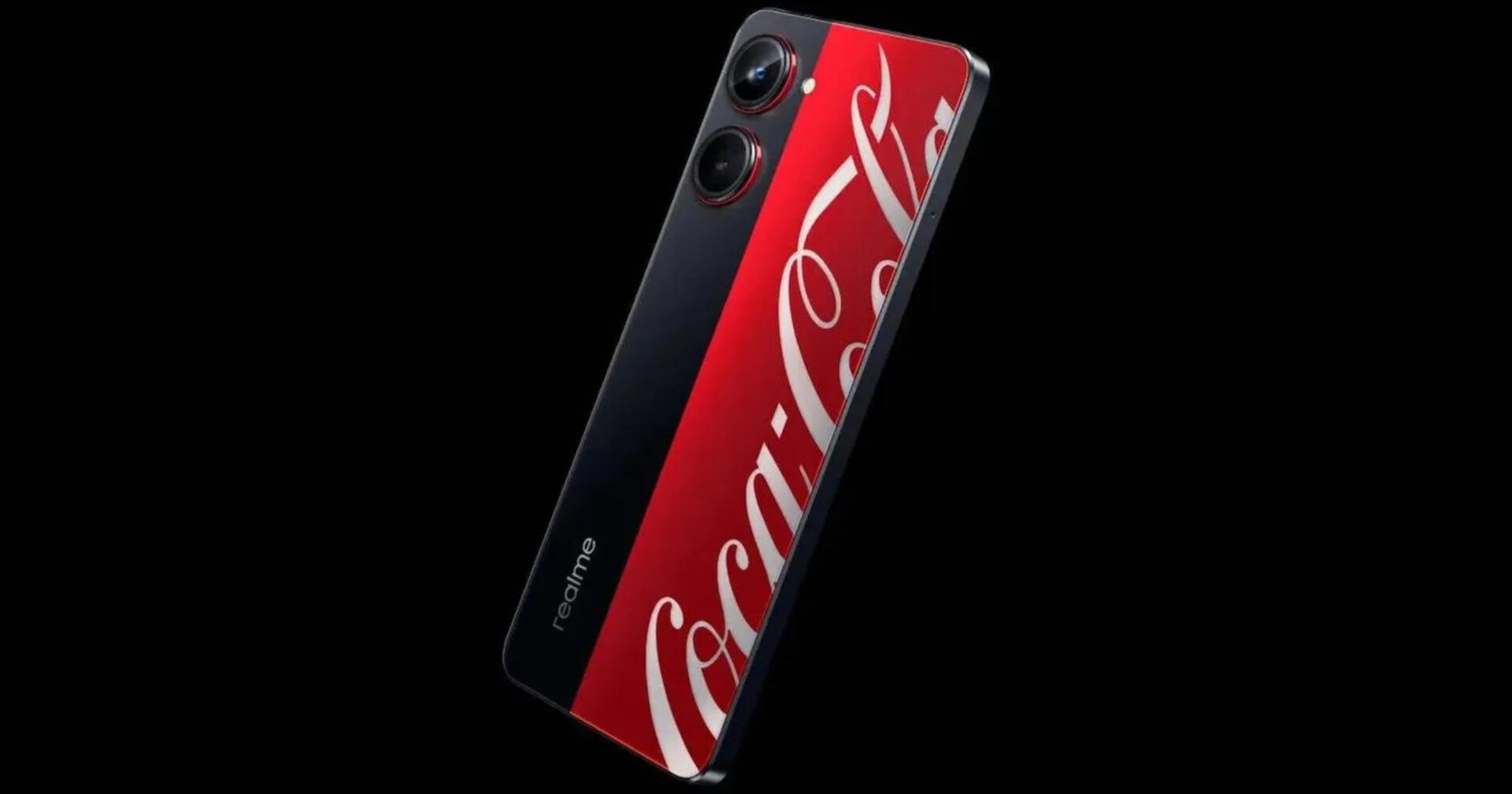 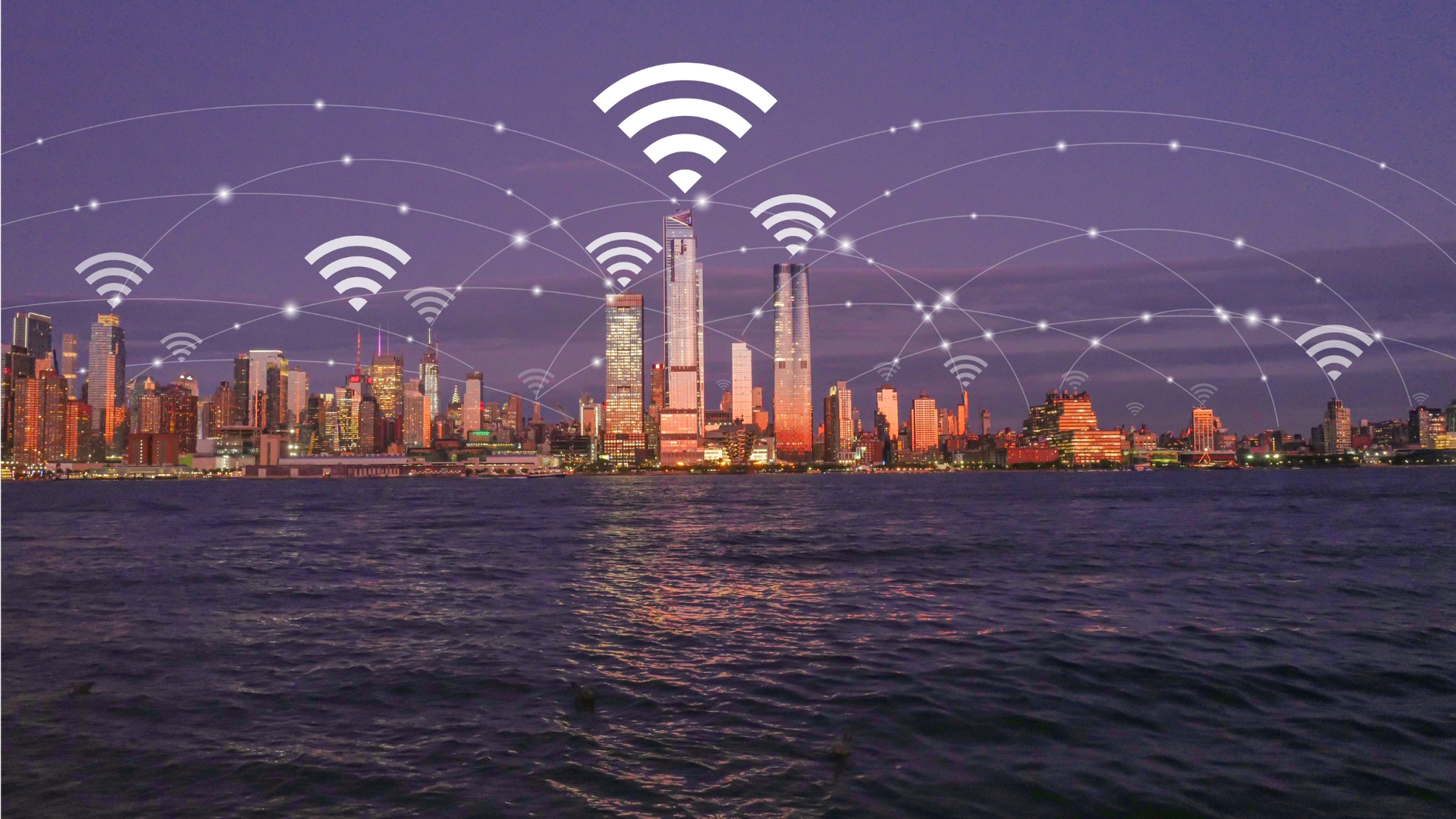 Ten major Brazilian cities do not have legislation for 5G 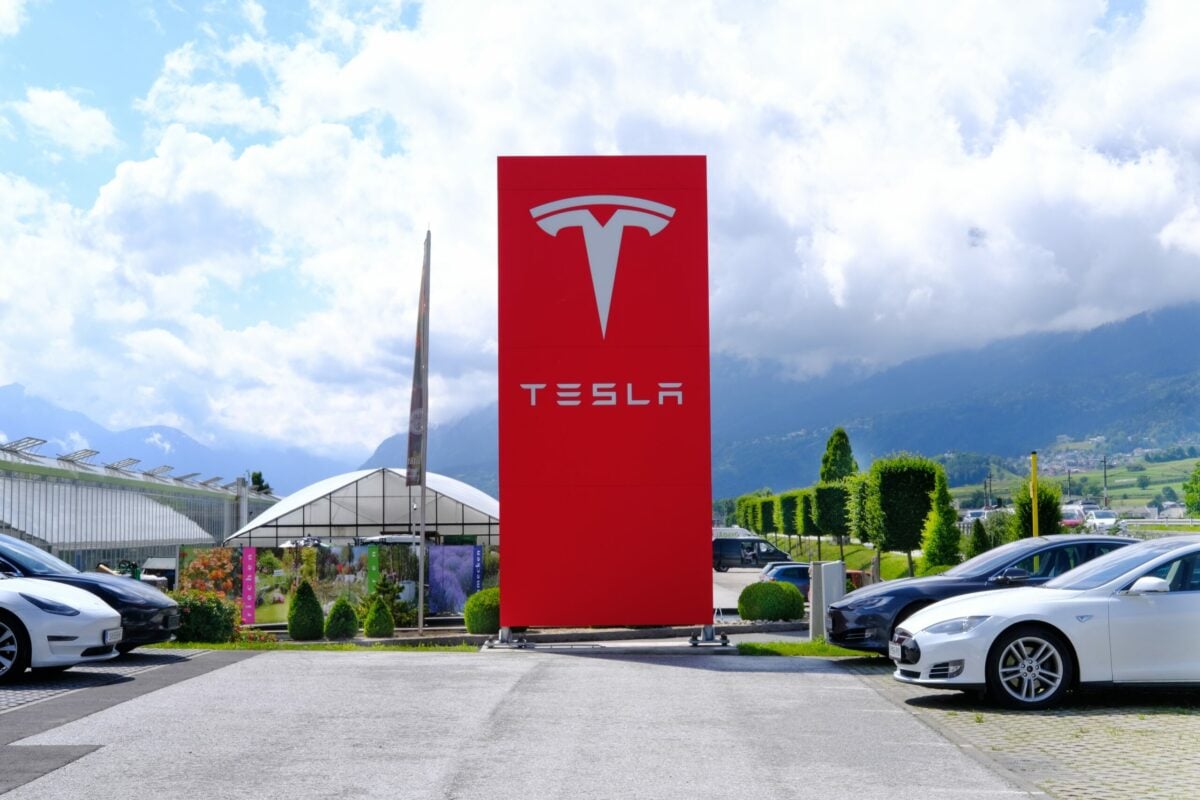 The great international company of vehicles electrical surged in revenue gains. As disclosed, more than …