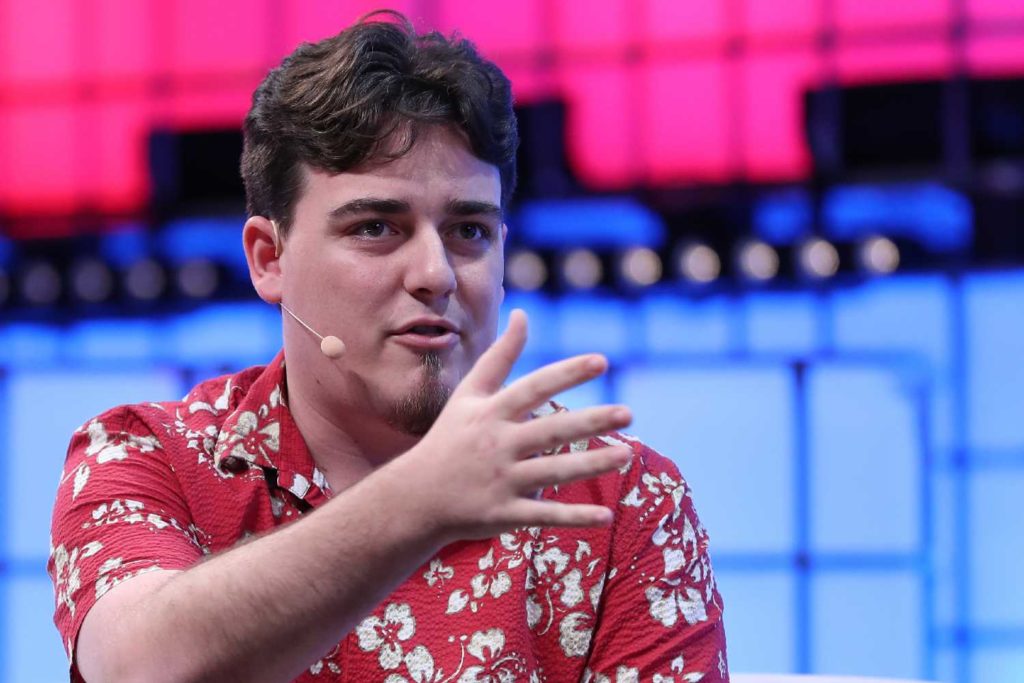 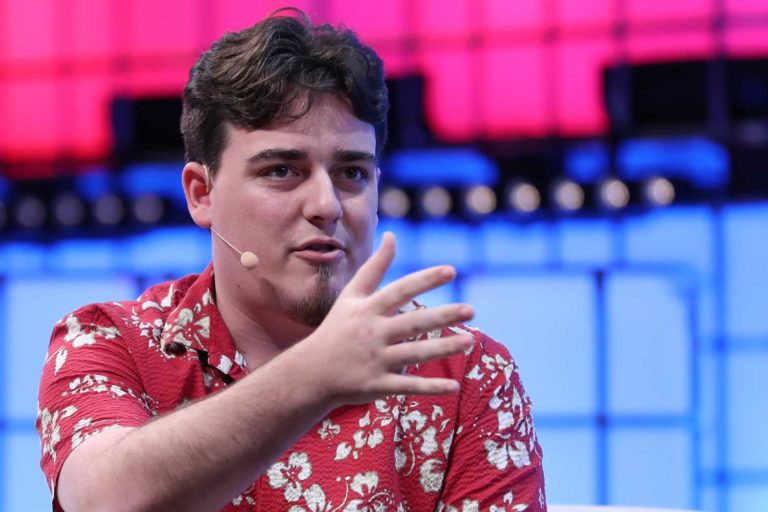 In 2016, Palmer Luckey was on the Forbes USA list of the richest entrepreneurs in the United States under 40 years old.

It could very well be the script for an episode of the science fiction series Black Mirror or a horror special from some streaming platform. However, this news is real. Since November, the possibility of creating virtual reality glasses (VR) that can be lethal to the user if his character dies in the game has been making the world of technology talk.

As absurd and improbable as the idea may be, considering that being identified as a weapon would depend on regulatory approvals, the subject has generated several reflections on the limits of the world of games and immersive devices. However, the entrepreneur suggesting the technology is none other than Palmer Luckey, designer of the Oculus Rift and founder of Oculus VR, a company that was sold to Meta in 2014 for $2 billion.

Read more: Why is the release of Meta Quest Pro so important for Meta?

The equipment named OQPNVG has three explosive charges in its design that can be activated during a Game Over screen. Palmer has already maintained that the device was designed never to be used and that it was inspired by the Sword Art Online manga series. The model uses Meta Quest Pro, recently released by Reality Labs, Meta’s immersive technologies division, as a reference.

Palmer even justified in a post made on the blog of the prototype that the model, currently, “is just an office piece that helps you develop other design experiences that will never be commercialized”. According to data from Bloomberg Intelligence, segments such as VR (Virtual Reality) and AR (Augmented Reality), games, cloud and others, should move more than BRL 4 trillion by 2024.

In October, Meta presented, during Meta Connect, the Meta Quest Pro, a mixed reality headset that had Palmer’s participation at the beginning of the project.

Despite the controversy, Palmer is respected in Silicon Valley. In the year 2017, as soon as he left Oculus VR, he founded the defense company Anduril Industries. The company focuses on autonomous drones and sensors for military applications. In the year 2016, Palmer was on the Forbes USA list of the richest entrepreneurs in the United States under 40 years old. Last week, Anduril raised $1.5 billion in a round led by Valor Equity Partners, raising the company’s valuation to $8.5 billion.

Previous “This just got leaked in Qatar”; Last-minute bombshell about Neymar at Flamengo leaks and Braz’s plan is exposed
Next President Castillo announces dissolution of Congress in Peru