On January 3, 2022, after intense explanations in the courts, the jury condemned Elizabeth Holmes, a former businesswoman in the biotechnology industry, to 11 years and three months in prison. With the Theranoshis startup, Holmes was accused of fraud and conspiracy.

However, as she was pregnant at the time of the sentence, she should only start serving her sentence from April 2023. Within this context, the miniseries The Dropoutstarring Amanda Seyfried and available in Brazil on Star Plus, tells more about her rise and fall, showing how she was considered a possible successor to Steve Jobs until he received his first accusations.

Below, check out other information about the case of the former businesswoman and the specific reason for her arrest!

Elizabeth Holmes: the first problems in the “revolutionary” blood tests

Even before founding Theranos, Holmes studied chemical engineering at the prestigious Stanford University, located in the state of California. Considered one of the most influential people in the world in 2015 by Revista Teamthat same year, the first accusations of fraud and conspiracy began to emerge publicly.

All of this occurred precisely because of the “revolutionary methods” that the startup offered its customers. Generally speaking, Theranos was known for perform blood tests using just a few dropscollected through a simple puncture in the finger, as opposed to the amount obtained in traditional methods — usually 4.5 ml in venipuncture. 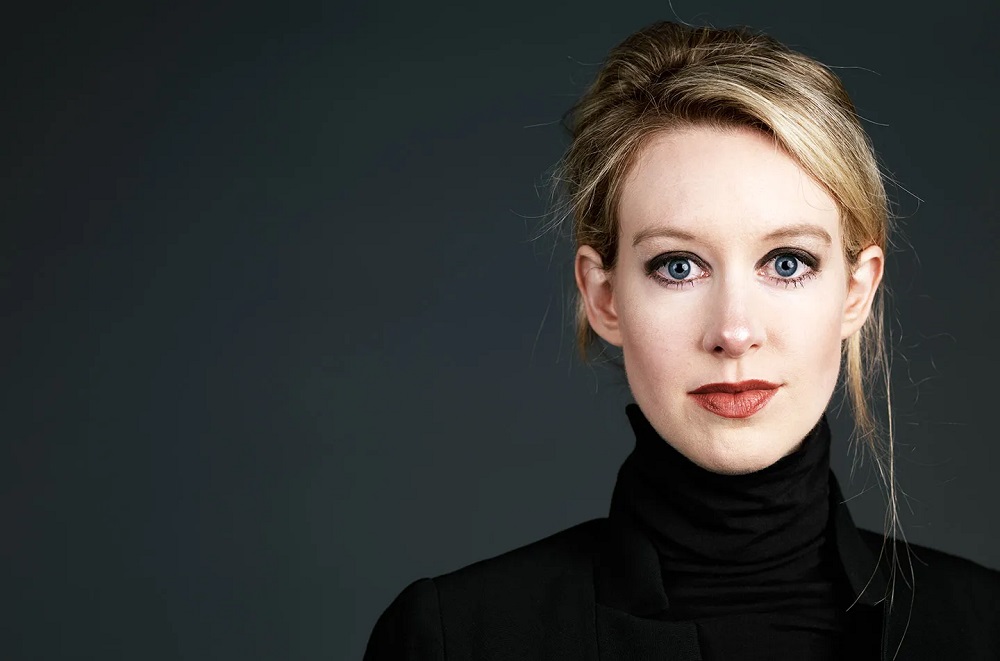 In this sense, the company would have developed a specific device for sampling evaluation. In addition, its technological processes were kept secret by scientists and directors to preserve organizational technical innovations. But, as time passed, the reliability of the methods was destroyed.

Even so, Holmes has become a mythical name within Silicon Valley, being compared to important figures such as Steve Jobs, one of the founders of Apple, as well as Mark Zuckerberg, one of the developers of Facebook.

In 2014, a year after the suicide of biochemist Ian Gibbons, who served as the laboratory’s chief scientist, journalist John Carreyrou, a reporter for the The Wall Street Journalwith the direct help of the grandson of one of the professionals responsible for the board of directors of Theranos, began to investigate in a deeper way the speculations made by the press up to that point.

The result was the gathering of consistent evidence that attested to the company’s fraud and conspiracies, involving direct influences from Elizabeth Holmes and Sunny Balwani, her business partner and president of the startup.

Carreyrou even published the book Bad Blood: Billion Dollar Fraud in Silicon Valley, in which he denounced numerous cases involving misdiagnosis and medical treatments in several patients. It is worth noting that many of them had received inaccurate reports with test results for chronic diseases, HIV and cancer.

During her trial, Holmes was shown to be remorseful for her crimes. “I am devastated by my failures,” she lamented before the jury. “I felt a deep pain for what people went through because I failed them,” said the former manager.

Both Holmes and Balwani were only effectively arrested in 2018, about three years after the frauds were exposed in the The Wall Street Journalunder intense pressure from the United States Securities and Exchange Commission (SEC).

Investors, patients and other stakeholders have felt aggrieved by Theranos frauds. Holmes even tried to make a deal with all of them to ease the situation, but other evidence and evidence of fraud were being discovered and a criminal prosecution became inevitable. In all, she has already been found guilty of 12 formal charges. 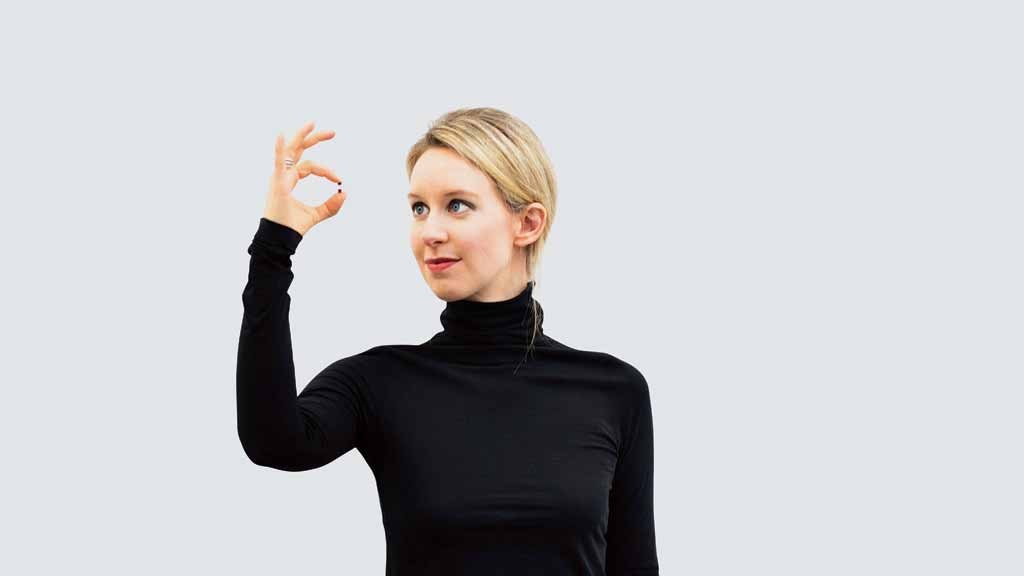 With eight episodes, the miniseries The Dropout Interestingly exposes what has caught the world’s attention about Theranos. While actress Amanda Seyfried brought Elizabeth Holmes to life, Balwani was played by Naveen Andrews. In a frenetic way, the public also follows the development of the investigations of John Carreyrou (Ebon Moss-Bachrach).

Did you like the content? So stay tuned here at TechWorld to learn more about curiosities and news from the technological area.