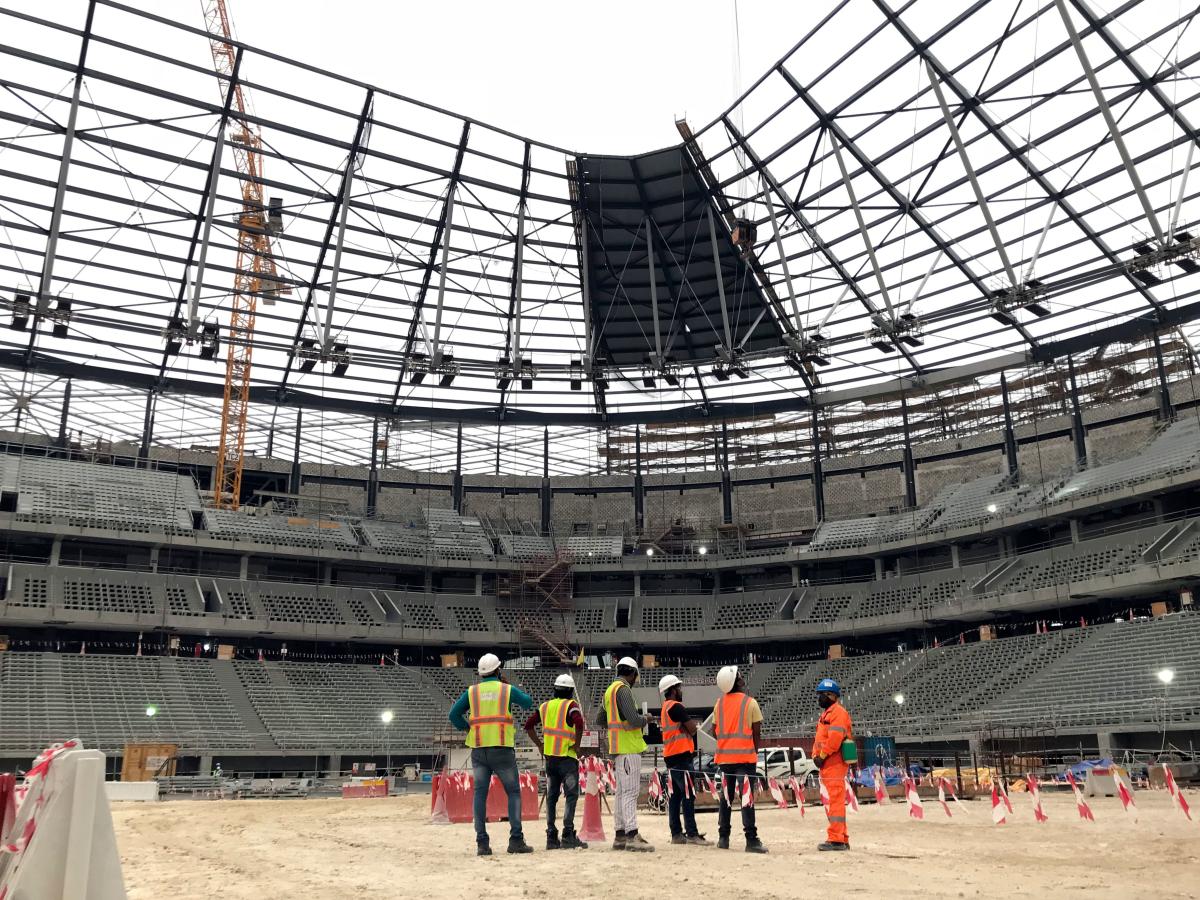 A whistleblower on the plight of workers in Qatar was tortured

Abdullah Ibahis, a Jordanian who worked on the construction site for the World Cup in Qatar, was allegedly tortured in prison shortly before the start of the competition, according to his family. Arrested since 2019, the man is serving a sentence of three years in prison, after being convicted in December last year. He denounced the country’s treatment of workers, especially immigrants, who worked on World Cup projects.

Today the human rights organization FairSquare released a letter from Ibahis’s family, which states that he was recently tortured and placed in confinement for four days in a cell with only a hole in the floor to be used as a toilet. The environment would still have been cooled uninterruptedly by an air conditioner, so that Ibahis would be cold all the time.

The arrest, according to the government of Qatar, was for fraud in a contract to produce content about the World Cup for social networks. Abdullah Ibahis, who is a social media manager, says he contacted FIFA to make complaints about working conditions, but after an initial exchange of messages, he was ignored by the organization.

FairSquare is now asking the UN to help get Abdullah released from prison, claiming he was forced to confess to the crime and not entitled to a fair trial, and that the allegations against him are untrue. In the letter, the Ibahis family criticizes FIFA’s silence regarding the situation.

In 2019 Abdullah Ibahis participated in the making of a documentary about the works for the World Cup, in which he denounced that the Organizing Committee of the Cup intended to deny that workers were going on strike due to the working conditions imposed. Ibahis told the documentary team that he found between 200 and 300 workers at the Cidade da Educação Stadium working without access to potable water, and that the same workers had been without a salary for four months.

In Qatar, immigrants can only reside and work in the country if they have a letter of recommendation from a native Qatari. This prevents immigrants from complaining in case of non-payment of wages or other mistreatment suffered. Qatar has a population of 2.6 million people, of which about 2.3 are immigrants.

Previous Thursday on TV: La La Land, Denzel in marathon and Hilary Swank as reporter | TV
Next Renewing driving license online? Yes, but see when this is possible 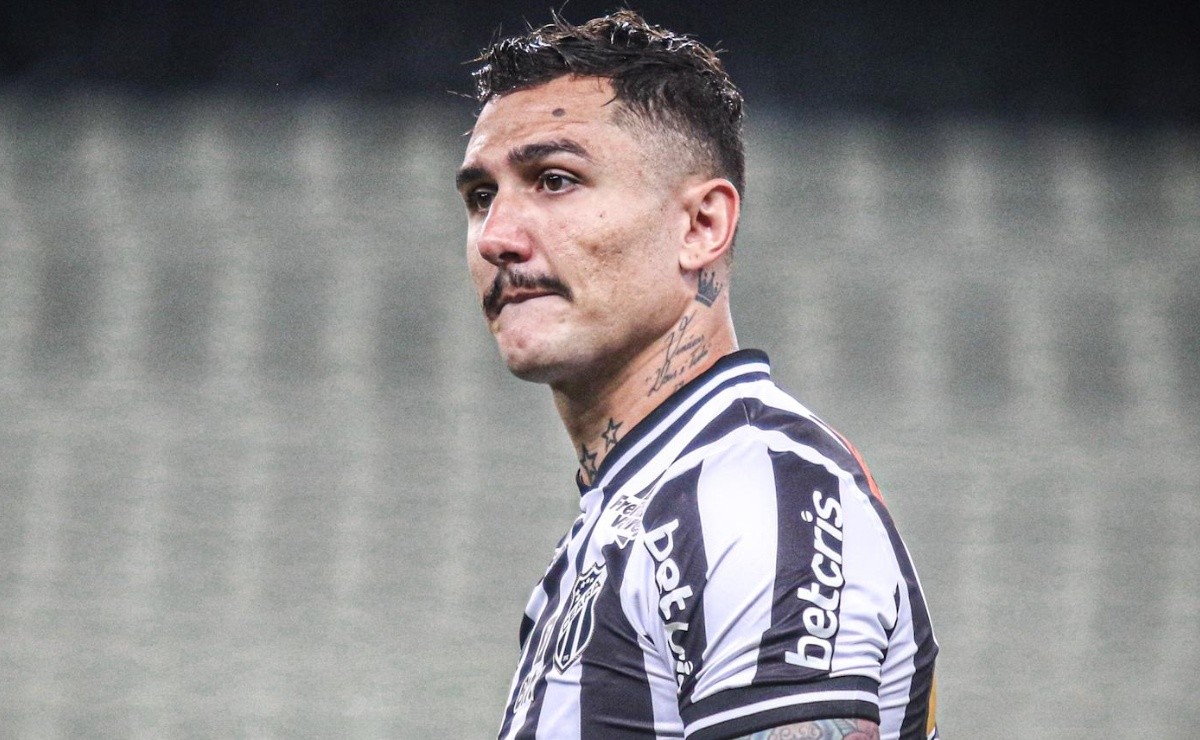 “You must announce them on…”; Grêmio does not stop in Vina and prepares announcement for ‘double’ reinforcements

Grêmio is surprising its fans with its campaign in 2023, but outside the four lines …