In an interview with Variety, Jennifer Lawrence singled out The Hunger Games as a turning point for female action stars in Hollywood.

The comment sparked controversy on social media, given the actress’s apparent disregard for previous productions that were also so important.

The actress said: “I remember when I was doing The Hunger Games, no one had ever cast a female lead in an action movie because it wouldn’t work – because we were told that girls and boys can relate to a male lead, but boys can’t relate. with a female lead.”

the franchise Hunger Games will return to the cinema soon with a prelude. Naturally, Jennifer Lawrence is not involved in the casting.

The plot of the new feature film takes place 64 years before the events of the main franchise, and features a young Coriolanus Snow as the protagonist, where he sees the chance for change when he is chosen to mentor Lucy Gray Baird, a tribute from the impoverished District 12. ‎

The script is under the responsibility of Suzanne Collinscreator of the franchise, Michael Arndt (Oscar winner for The Little Miss Sunshine) and Michael Lesslie (Assassins Creed).

What is this prelude to the franchise about?

Years before he becomes the tyrannical President of Panem, 18-year-old Coriolanus Snow is the last hope for his fading bloodline, a once-proud family that has fallen from grace in the post-war Capitol. With the 10th annual Hunger Games fast approaching, young Snow is alarmed when he is assigned to mentor Lucy Gray Baird, the tribute girl of impoverished District 12.

But after Lucy Gray commands all of Panem’s attention by singing defiantly during the reaping ceremony, Snow thinks he can turn the odds in his favor. Combining their instincts for charisma and newfound political savvy, Snow and Lucy’s race against time to survive will reveal who is a songbird and who is a snake.

The Hunger Games: The Song of Birds and Serpents premieres on November 17, 2023.

Previous Activists denounce the killing of stray dogs before the World Cup
Next Botafogo and Vasco do not give up the equal division of the Carioca broadcasting rights, and Ferj cancels the meeting 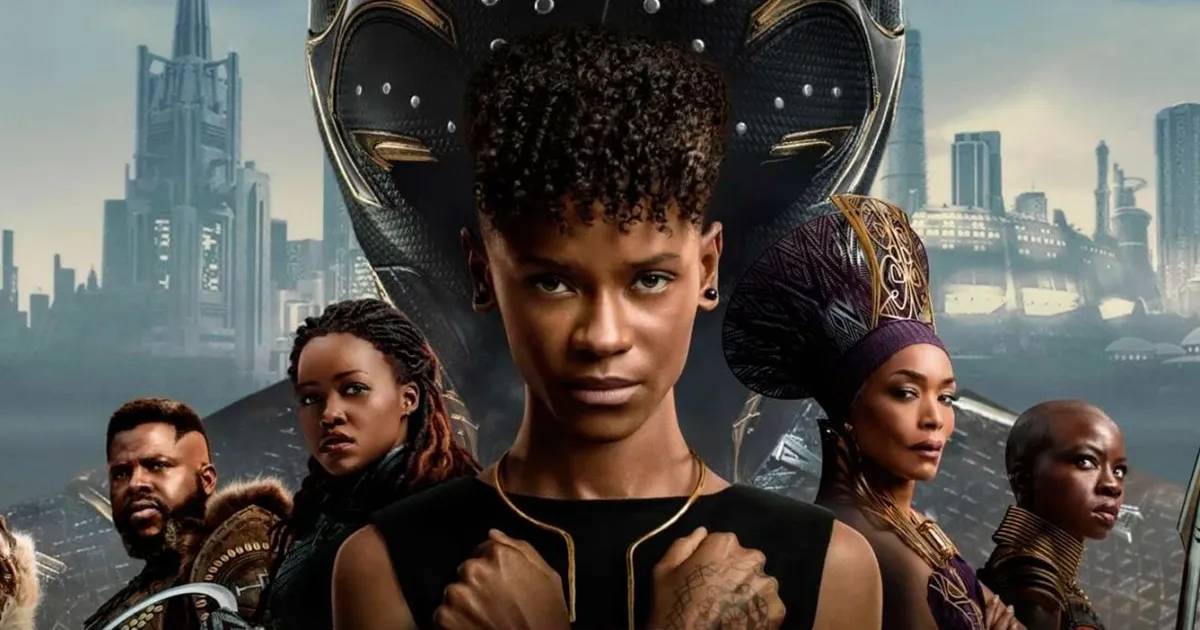 Entertainment The Twilight heartthrob, to the Insider website, revealed new details about the friendship with …