Contrary to what Apple implied in its press release, future functionality apple music singwhich allows the user to play karaoke, will not be compatible with all devices running iOS 16.

Even if it seems to be a simple feature (showing the lyrics of songs with animations while it is played to help the user sing along), several models of iPhone and iPad will be left out of the game.

We had already surprised only the last generation of Apple TV 4K count on the feature, but now comes the news that more devices will not support Apple Music Sing.

Here is the list of models compatible with the new feature:

With that, models like the iPhone XS, XR, X, iPhone 8 and SE 2 are left out, in addition to all other Apple TVs, which would be one of the most requested devices precisely because it allows you to play on TV with friends.

Why? We do not know.

When will the feature be released? We don’t know either. Apple has not released any date, only promised that it will come by the end of December. Who knows, maybe it arrives with iOS 16.2? 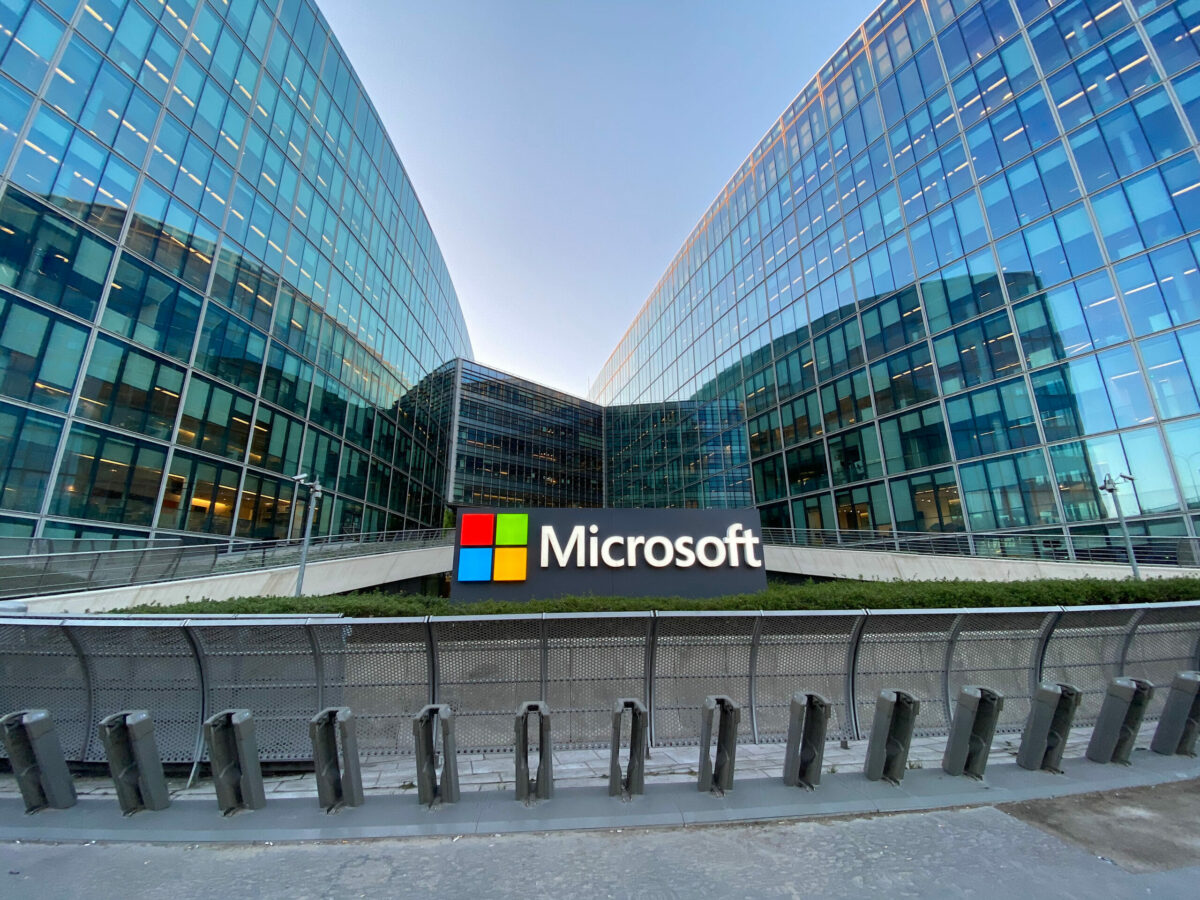 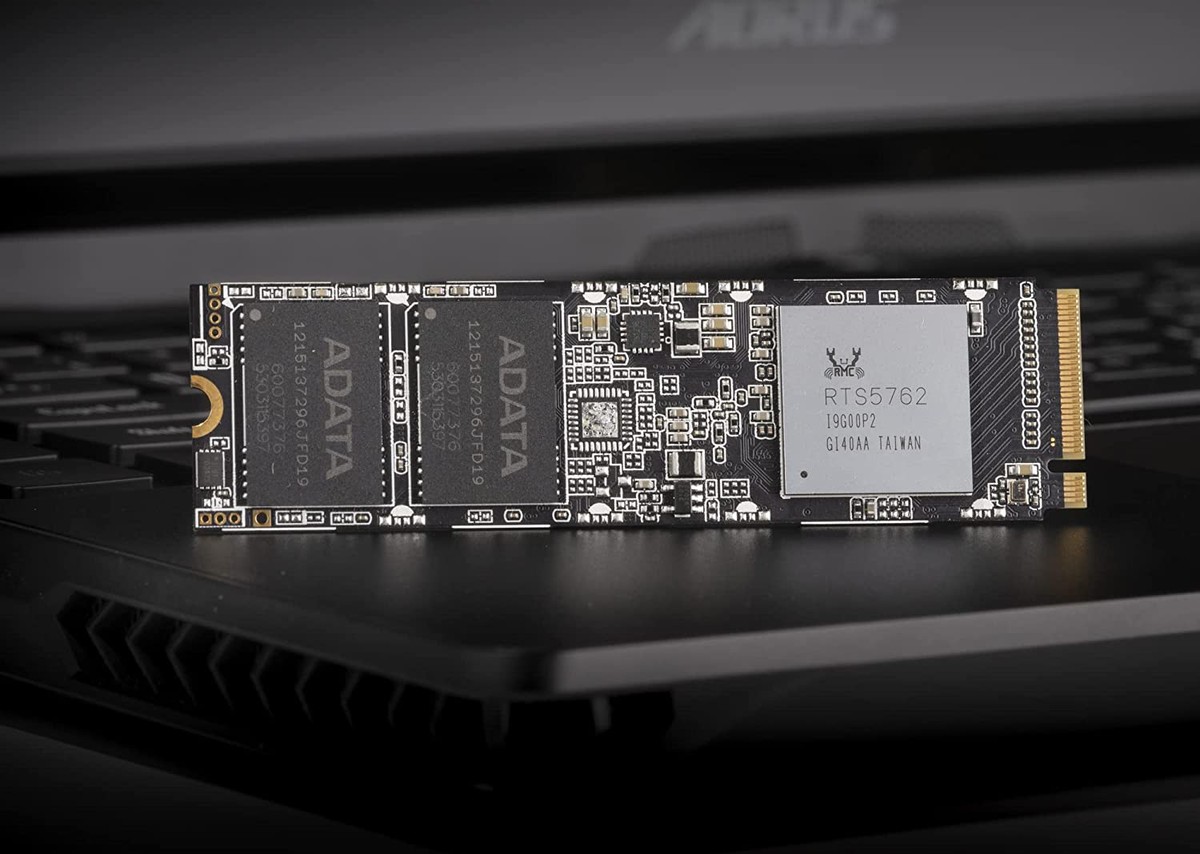 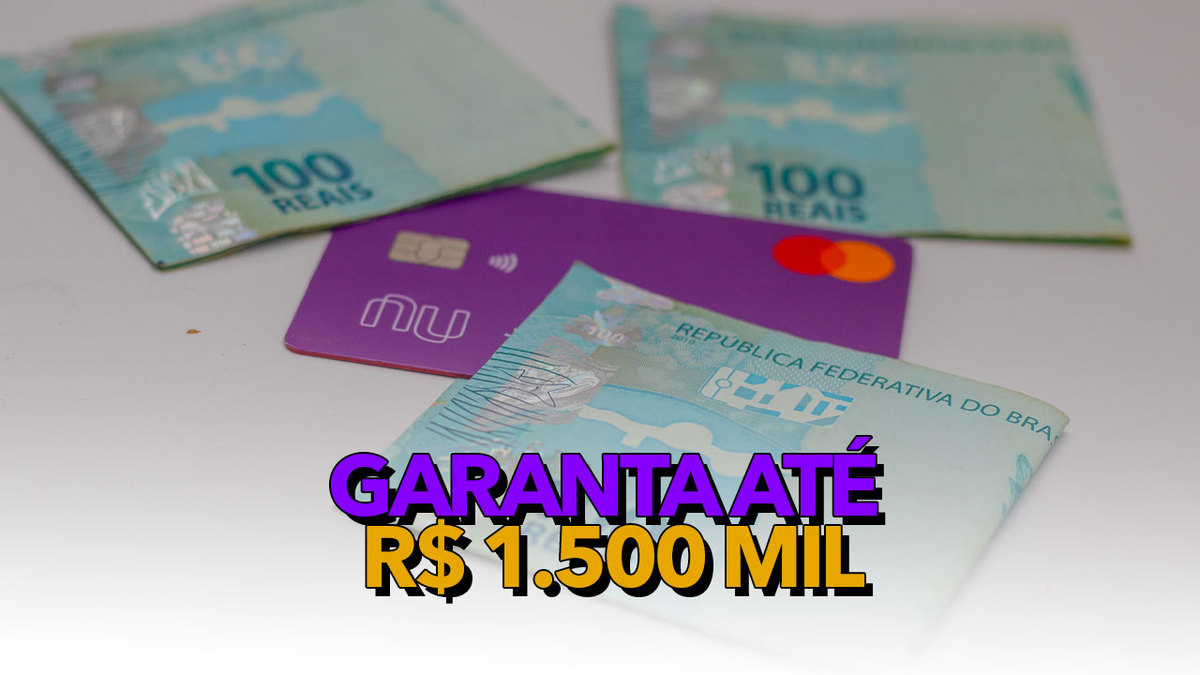 Known as one of the leading manufacturers of NVMe SSDs on the market, Samsung is …