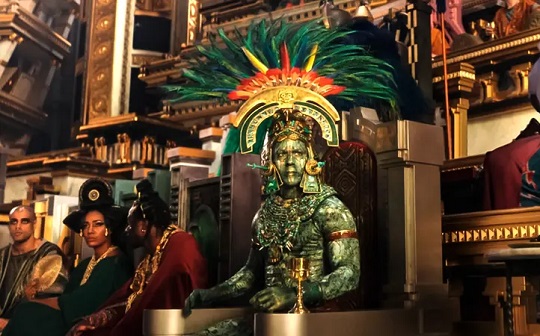 In the film Black Panther: Wakanda Forever, the character Namor, played by Tenoch Huerta, from Narcos, is known among his people as K’uk’ulkan, which is the name attributed to a pre-Columbian Mesoamerican deity, mainly linked to the culture Maya. But is he really that god, or is he actually inspired by him? The answer may lie in Thor: Love and Thunder as a fan recently realized. 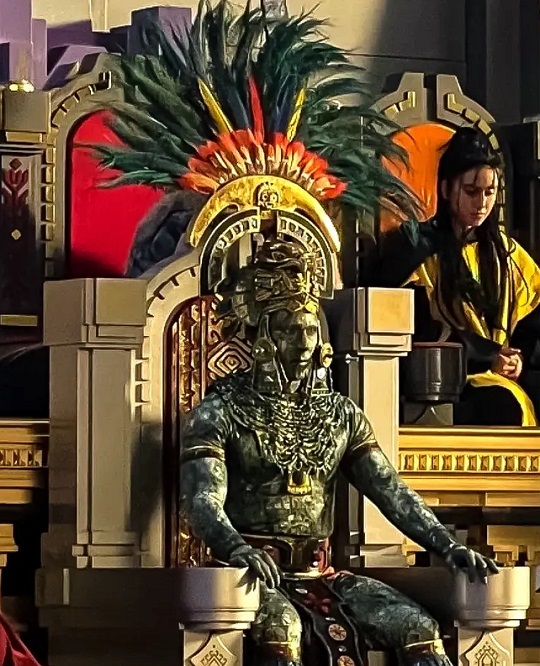 Over on Reddit, eagle-eyed Marvel fans speculated about a new easter egg for Thor: Love and Thunder. More specifically, a potential tease for Black Panther 2’s main antagonist, Namor. In the movie’s vision, in the City of Omnipotence part, a blue-skinned figure can be seen wearing a headdress with a design that seems to be inspired by the God of Talokan. He is played by actor Nico Cortez.

Due to his appearance and Namor’s Mayan heritage, some have wondered if this god could represent K’uk’ulkan, the feathered serpent god. This led to some speculation with some fans asking if the god seen alongside another Mayan deity in Thor: Love and Thunder is an imposter, or if it should be Namor who usurped the title. 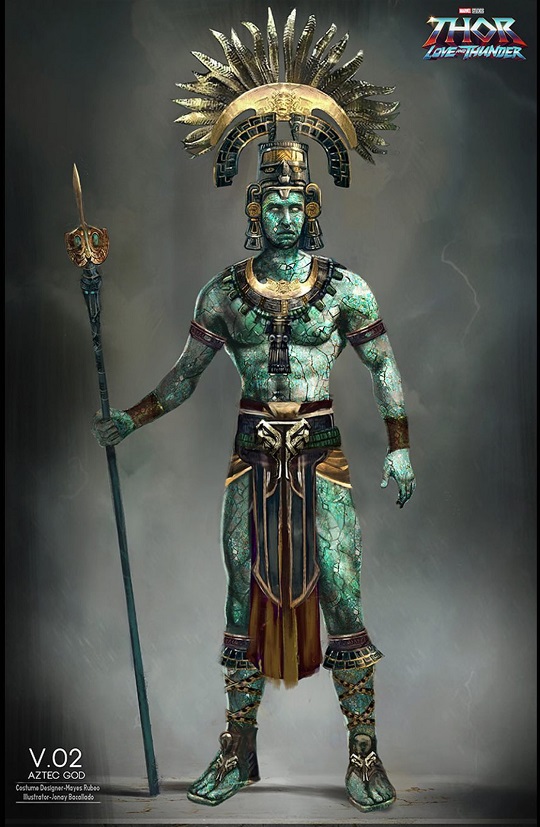 However, Black Panther: Wakanda Forever states that Namor was born in the 1500s. It is likely that his name is derived from the God seen in Love and Thunder, or we could even interpret him to be some sort of ‘Avatar’ of the God like the Knight of Lua is Konshu’s avatar. Either way, the easter egg is a treat for Marvel fans and is still a likely – albeit indirect – teaser for Sub-Mariner’s MCU debut.

It is worth remembering that he would not be the only pre-Columbian god showing up there! Another more peculiar figure is seen, being played by Imaan Hadchiti. 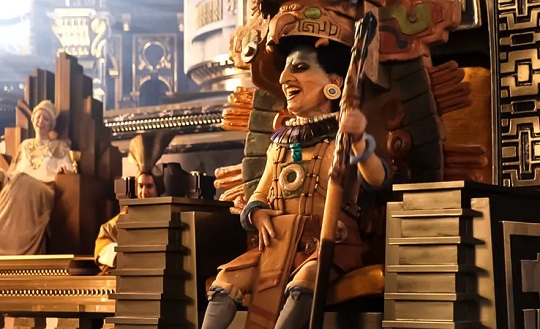 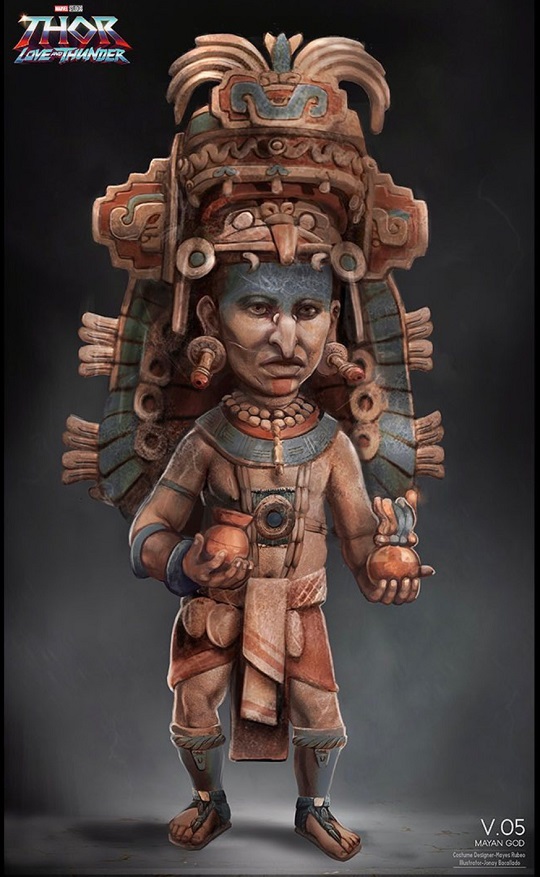 Previous Women take the cry for freedom to the stands of the World Cup in Qatar
Next Cartolouco eats ‘meat of gold’ and shows the real price of the dish: ‘It’s expensive, but it’s not R$ 9 thousand’