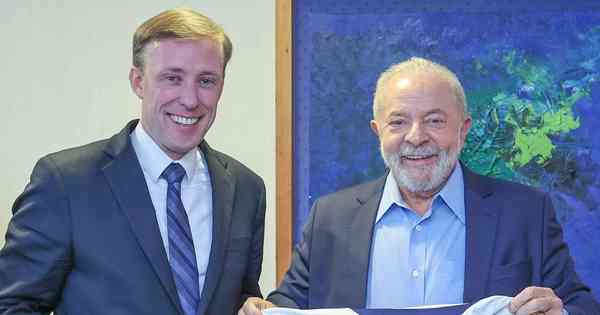 The future first lady, Rosngela da Silva, Janja, responsible for the preparations for celebrating the inauguration of president-elect Luiz Inácio Lula da Silva (PT) on January 1st, said this Wednesday (7/12) that, until the At the moment, 11 heads of state confirmed their presence for Lula’s inauguration. The declaration took place during a press conference at the Banco do Brasil Cultural Center (CCBB), with ambassador Fernando Luis Lemos Igreja and Márcio Tavares, also a member of the Culture transition group.

According to Igreja, the invitations were made on Monday (5th), through the Itamaraty, to all nations with diplomatic relations with Brazil. Among those confirmed are presidents of countries such as Germany, Angola, Argentina, Bolivia, Cape Verde, Chile, Colombia, Costa Rica, Guinea Bissau, Portugal and East Timor, in addition to the King of Spain.

Previous GTA: The Trilogy is coming to Steam and Epic Games Store
Next Alexandra Daddario discovers her SINISTER legacy in ‘The Mayfair Witches’ trailer; Check out!