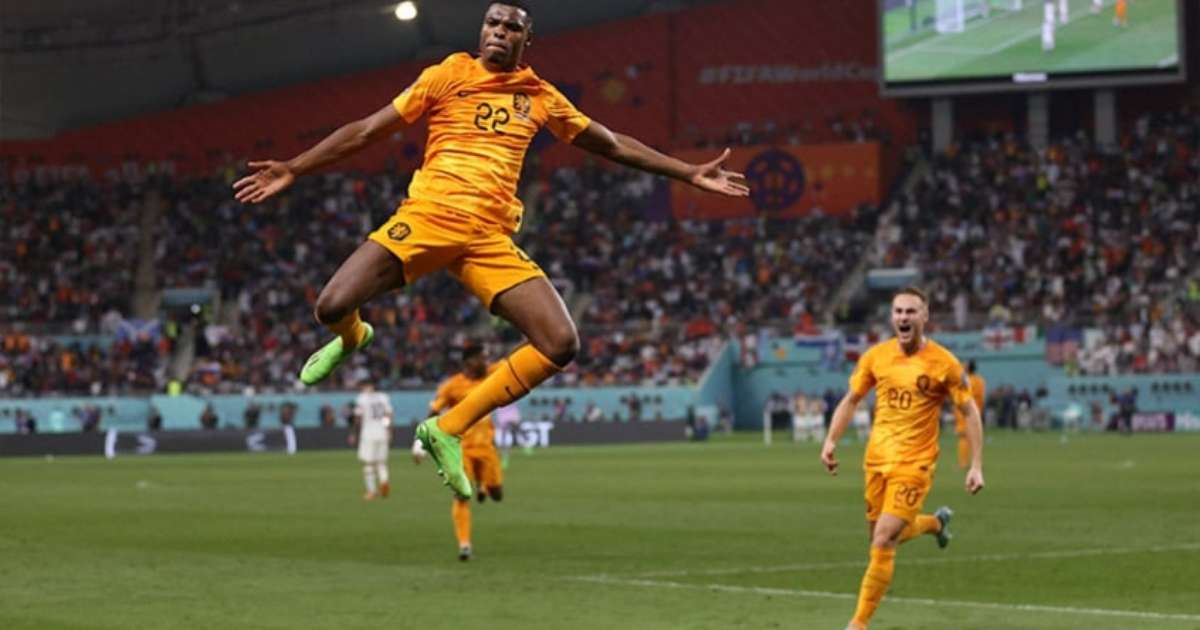 Dumfries was heavily criticized at the start of the World Cup in Qatar, but he turned it around with expert mental follow-up

The work of psychologists in football is still a question to be debated. For many, monitoring is not 100% necessary, but for right-back Dumfries, holder of the Netherlands, this is not true. The athlete went through criticism in the world Cup and turned around with the help of therapy.

Dumfries suffered from attacks in the group stage after underperforming, especially in the draw against Ecuador. Afterwards, he was the highlight of the Dutch victory over the United States, in the round of 16.

– I can say that the criticism I received was not easy. Mentally it was quite difficult to overtake, but I have the right people around me. I already had contact with her twice in this World Cup by video call. Sometimes I think there’s a taboo about it, but it’s okay to say. I have been working with a sports psychologist since my time at Sparta Rotterdam. It’s not always easy being a football player-she said, before adding:

– You want to be important and do the best for the team. Mental resilience is also important. I’m very critical of myself, more critical than anyone else. You feel that things need to improve, but it’s also important to remain calm – he concluded, in an interview with NOS, from Amsterdam.

Dumfries should remain in the starting line-up for the Netherlands’ next World Cup match, which will take place this Friday against Argentina. Valid for the quarterfinals, the duel will take place at 4 pm (Brasília time), at Estádio Lusail.

Previous future of treatment may be in tomatoes and potatoes; understand
Next ‘Heart of Stone’ Gal Gadot Netflix Movie: Coming in 2023 and what we know so far