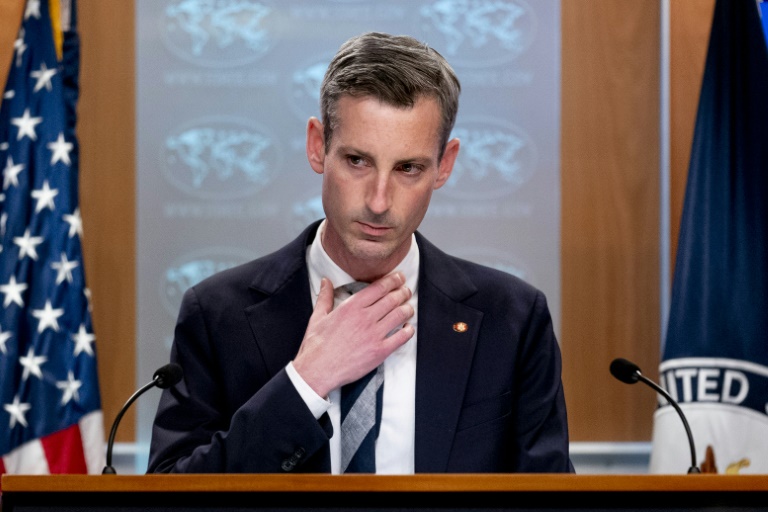 US says it ‘does not encourage’ Ukraine attacks on Russia

The United States said on Tuesday that it “does not encourage” Ukraine to attack Russia after drone strikes against two Russian air bases that Kiev is credited with carrying out.

“Everything we do, everything the world does to support Ukraine is in support of Ukraine’s independence,” he said.

Price stopped short of blaming Ukraine for the drone attacks, nor did Kiev claim responsibility for them. On Monday, Moscow accused Ukrainian forces of attacking two air bases on its territory, saying three soldiers were killed and two planes suffered minor damage.

According to experts, Ukraine entered Russian airspace with simple Soviet-era drones and not with the military assistance of the billions of dollars offered by the West since the Moscow-ordered invasion on February 24.

“We are providing Ukraine with what it needs to use in its sovereign territory, on Ukrainian soil, to confront Russian aggressors,” Price said.

The spokesman declined to comment on a Wall Street Journal report that says the United States has modified the HIMARS high-mobility artillery rocket system sent to Ukraine to prevent it from being used for attacks on Russian territory.

US President Joe Biden has publicly said he is against providing Ukraine with longer-range missiles for fear of an escalation that would lead to a more direct confrontation between the United States and Russia. 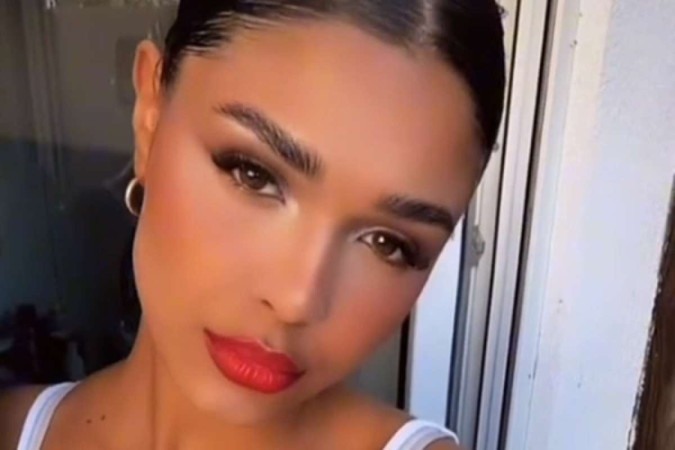