Amid the repercussions of the controversy involving the cat thrown by the CBF advisor at the press conference last Wednesday, the 7th, numerous reflections on the subject gained prominence on social networks.

One of them concerns the relationship between the Qatari people and cats. This relationship is even quite problematic, since the abandonment of animals in the country is not a crime and, precisely for this reason, they are not rarely left by their owners when they get sick. 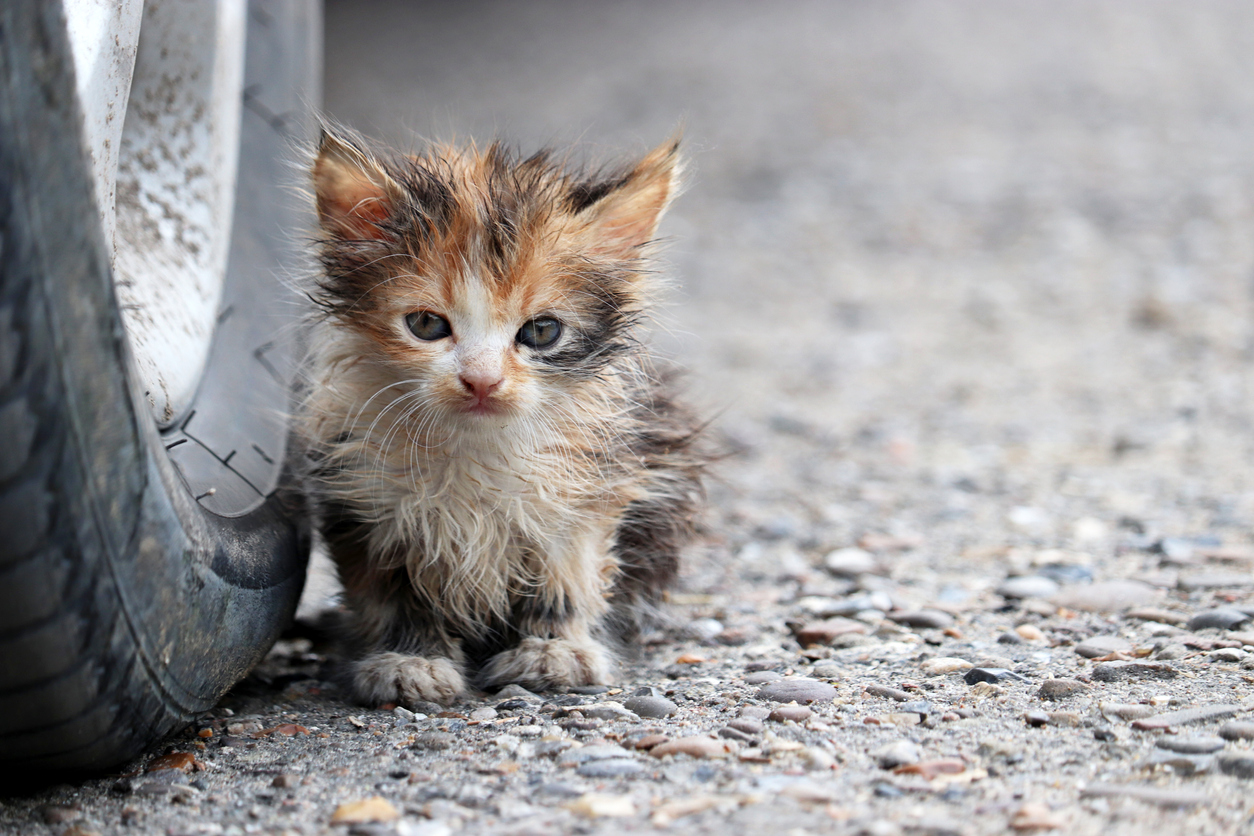 This situation explains why cats are easily found on the streets of the capital of Qatar, Doha. In an interview with UOL, Brazilian veterinarians Luciane Petry and Tiago Farias, who also rescue stray cats, explained that the issue of abandoning cats is directly linked to the economic condition of the population, which often cannot afford the costs of treatments:

Among the most common treatments are problems such as burnt paws and eye infections caused by the heat in the region, which in the summer easily reaches 45ºC. In addition, the veterinarian revealed that the mistreatment of cats is quite common in the country, since only camels, horses and falcons are animals valued by the local culture. “The relationship is very different”.