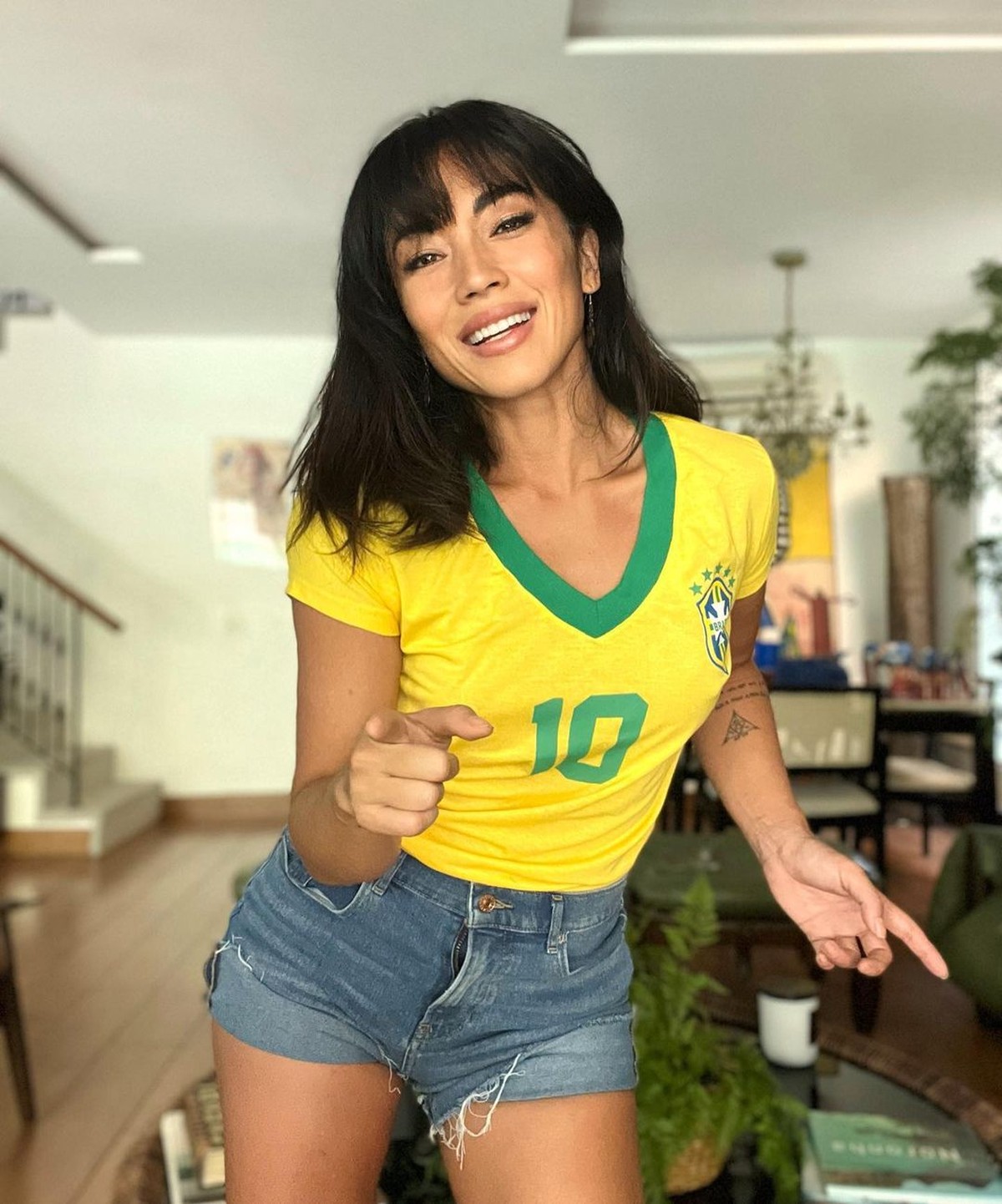 Danni Suzuki used her Instagram after Brazil’s defeat against Croatia to give her full support to the team. Neymar even scored 1 goal during extra time, as did the opposing team, however, Brazil lost on penalties, missing two kicks, while Croatia put the ball in the net four times.

On the social network, the actress shared a photo in which she appears with the number 10 shirt, and made a long text reflecting on “losses”. She even sent a message to Neymar Jr. and Richarlison.

“It wasn’t this time. And there’s nothing that can change that now. Congratulations to our athletes, who made us scream, celebrate, have hope, joy, tears and laughter. That’s what life is. we want,” she began.

“Only God knows why. Losses also strengthen and build new men. Even so, I felt from here the struggle, the effort, the delivery of the players who were there full of desires and dreams of conquest. concludes, but others will come,” he continued.

“Life goes on! And later on we’ll be smiling with victory. Thank you so much for everything! My special affection to @neymarjr who always excels and shines, and to @richarlison who registers a great presence of technique and humanity. And all my affection also to this helm of our 22 cup”, he concluded. 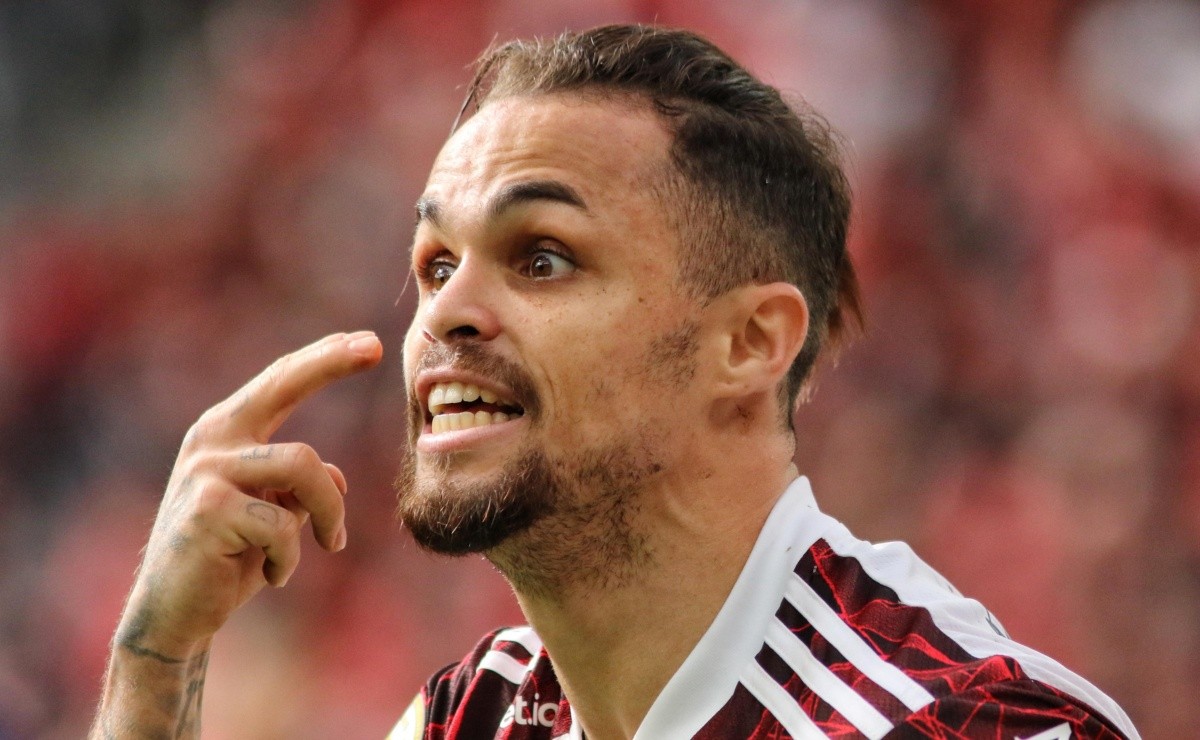 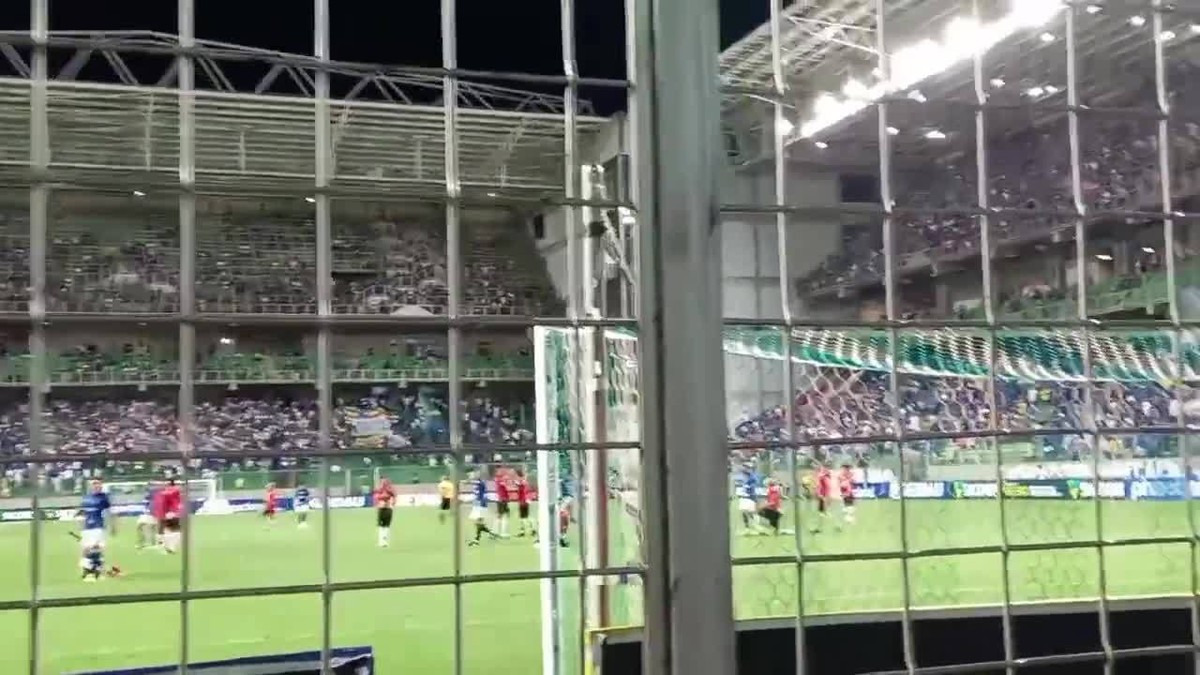 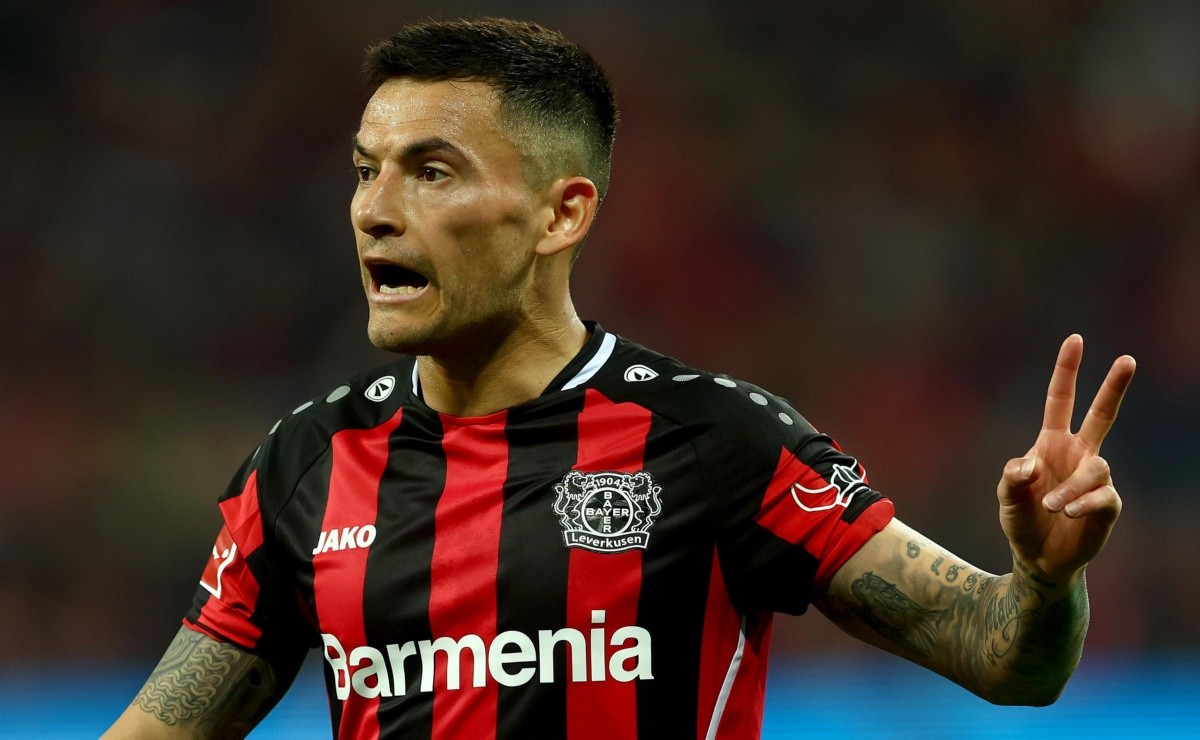