Last Wednesday (09) the Women In Entertainment Gala event, promoted by The Hollywood Reporter, took place, on the same day as the launch of the edition of the homonymous magazine, which highlights the Power 100, main names in entertainment.

The event welcomed the likes of Margot Robbie, Paris Hilton, Issa Rae and Jamis Lee Curtis on the pink carpet. Socialite Paris Hilton attended the event wearing a yellow dress, in a classic model and ¾ sleeves, and a flared A-line skirt with a thin belt. 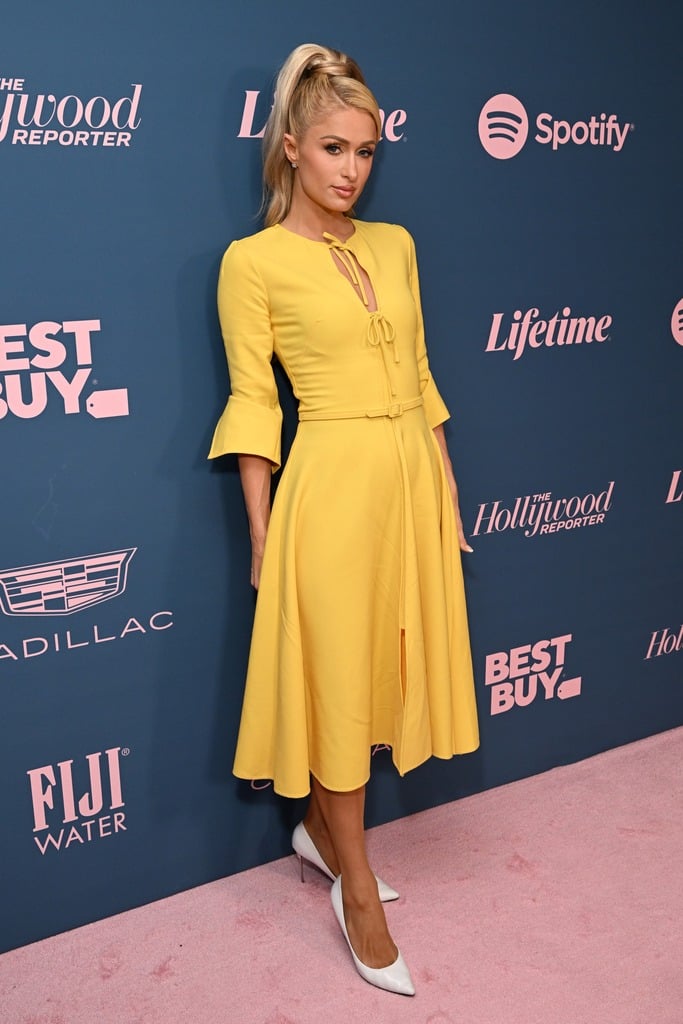 In this edition of the event, actress Charlize Theron was chosen to receive the prestigious Sherry Lansing Leadership Award, which rewards pioneers and philanthropists.

The socialite Kim Kardashian, alongside Jamie Lee Curtis, Janelle Monáe and Margot Robbie, announced a donation of US$ 1 million in university scholarships, for students in the last year of high school from underprivileged communities in the city of Los Angeles. 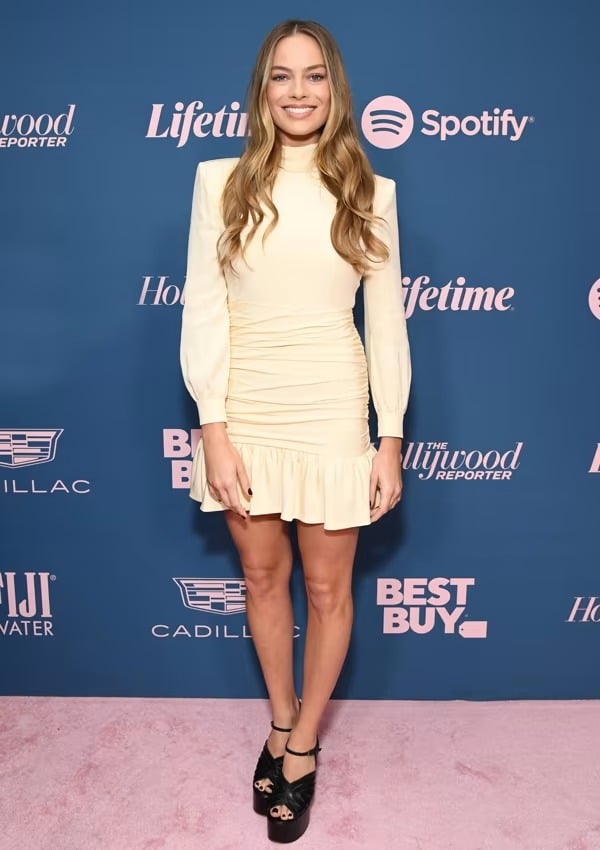 To date, the Lorre Foundation has provided over $1.2 million in scholarships for the mentorship program.

The interpreter of Harley Quinn, Margot Robbie announced a scholarship for Chapman, promoted by Paramount Pictures.