Electricity consumers will pay a bill of R$ 500 billion in the coming years, warned on Thursday (8) Mauricio Tolmasquim, former president of the Energy Research Company (EPE), an entity linked to the Ministry of Mines and Energy ( MME), which coordinates the technical group in the government transition area.

Tolmasquim stated that the diagnosis for the area is “scary”, especially in the electricity sector, and that this R$ 500 billion bill will be paid by consumers. “A series of actions taken by the government will leave a very large bad legacy for the next governments, which will have to be paid for by the electricity consumer”.

He said that the main impact is a consequence of the privatization of Eletrobras (ELET3;ELET6), with a cost of BRL 368 billion on electricity bills. One of the amendments inserted by parliamentarians in the bill that approved the sale of the state-owned company obliges the government to buy energy from natural gas thermoelectric plants in the Northeast, North, Midwest and Southeast regions from 2026.

“Far away places where there is no natural gas”, highlighted the executive coordinator of the Mines and Energy technical group, during a press conference at the Centro Cultural Banco do Brasil (CCBB), in Brasília (where the transition team’s office is located).

Another consequence of the privatization of Eletrobras, which according to Tolmasquim will cost more BRL 55 billionis the market reserve for Small Hydroelectric Plants (PCHs), foreseen in the law that allowed the capitalization of the state-owned company.

He also mentioned the “Conta Covid” (which will cost about R$ 23 billion🇧🇷 account of water scarcity (more BRL 6.5 billion) and the emergency contracting of thermoelectric plants (more BRL 39 billion🇧🇷 The former president of EPE mentioned, without giving details, that the transition team intends to seek measures to reduce the amount to be paid by consumers involving the costs of the emergency auction.

Tolmasquim said that this R$ 500 billion bill will have to be paid by consumers not only during the next government, which begins on January 1st, but in the next ones as well. “Today we have a phenomenon that the cost of generating electricity is very cheap, our sources [de energia] they are cheap, we have good natural resources, but the tariff that the consumer pays is exorbitant, one of the most expensive in the world. Now there is more pressure on the tariff and we have to act to resolve this”.

The executive coordinator of the transitional government’s Mines and Energy technical group also said that the decision on reviewing the privatization of Eletrobras will be up to the future Minister of Mines and Energy and the president-elect, Luiz Inácio Lula da Silva (PT).

Tolmasquim stated that the technical group will present in its reports the consequences of the capitalization of the state-owned company in all areas, including the tariffs paid by electricity consumers. A more complete version of the diagnosis should be delivered by the technical group next week.

He also stated that the new government should try to reverse the “energy irrationality” of contracting plants in places where there is no infrastructure or natural gas reserves (a construction provided for in the law that allowed the privatization of Eletrobras and which should cost BRL 368 billion in the coming years, according to the transition team).

At the press conference, members of the technical group for Mines and Energy indicated their intention to reduce the bill left by the Jair Bolsonaro (PL) government, such as the emergency contracting of thermal plants in October last year, due to the serious water crisis that the country faced. (which will cost BRL 39 billion🇧🇷

Most of the undertakings did not meet the planned schedule, and Nelson Hubner, coordinator of the working group’s electric energy subgroup, says that it is possible to negotiate the amicable termination of contracts with non-defaulting plants. This possibility is foreseen in a draft of an ordinance published by the MME, which was submitted to public consultation.

Hubner also mentioned the expansion of subsidies for specific groups that burden the bill of all Brazilians. He pointed out that the Energy Development Account (CDE), a sectoral fund used to fund discounts and public policies, jumped from R$7 billion in 2015 to R$20 billion today. “It was exactly because of a complete omission by the ministry to formulate public policies in the sector”.

Tolmasquim also mentioned the increase in the creation of subsidies in the sector, such as for photovoltaic energy — which he says is “a highly competitive source”. On Tuesday (7), deputies approved the extension, for another 6 months, of the final deadline for installing microgenerators and mini photovoltaic energy generators, with exemption until 2045 from fees for using the distribution network.

The former president of EPE stated that this type of project is the result of “the government’s complete failure to formulate public policies for the sector” — which, according to him, led to the privatization of Eletrobras. “No country in the world has done this, which is selling amortized hydroelectric power plants, which does not generate a penny in the economy, and puts absurd power in a private group”.

Previous Hawk seer of Qatar ‘attacks’ again after hitting almost all guesses in the round of 16 and predicts winners of the quarterfinals of the Cup; see the results
Next Vampire Diaries and Grey’s Anatomy stars have sunk careers after series 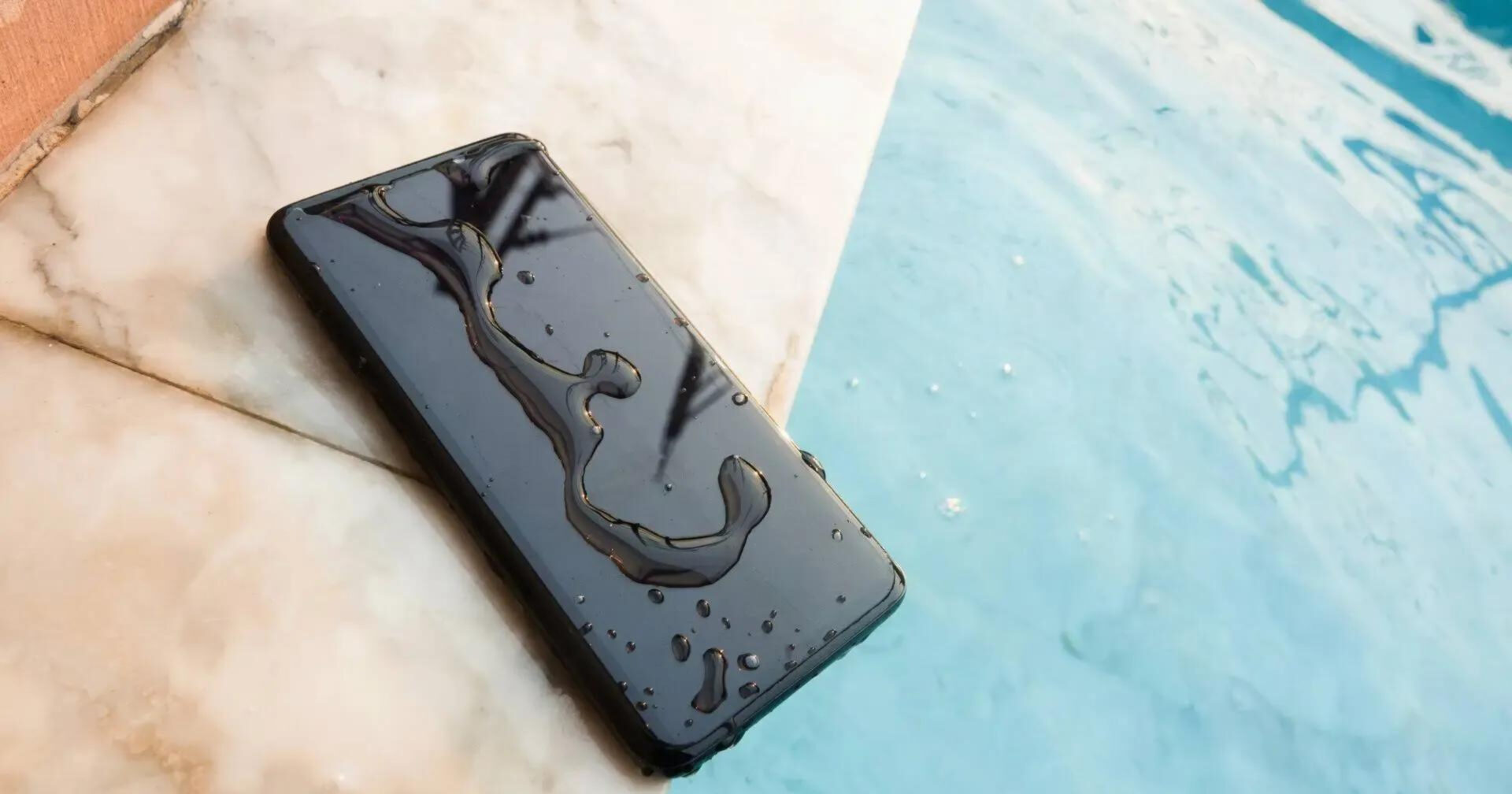 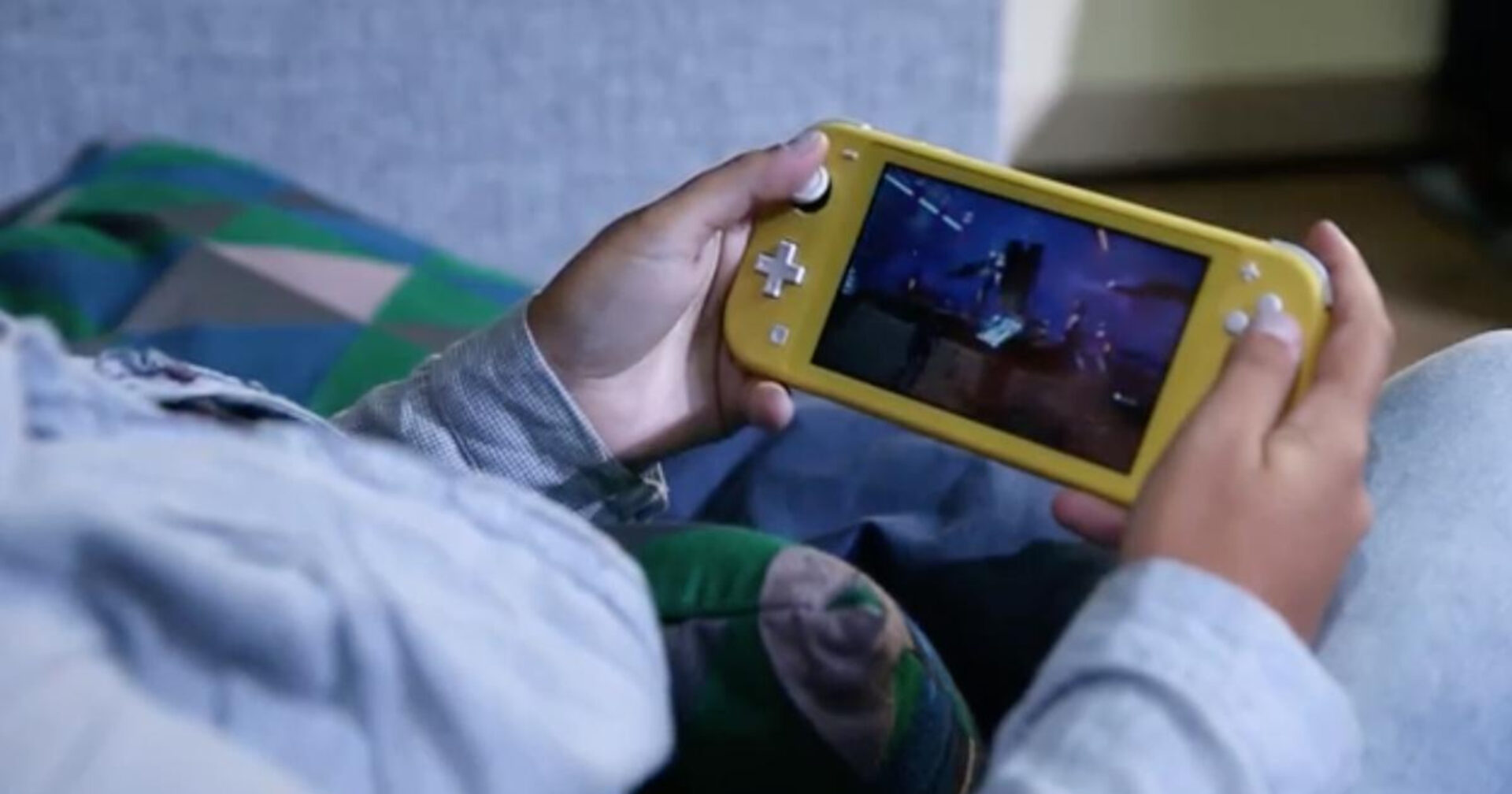 We separate the 5 best options for portable consoles for you