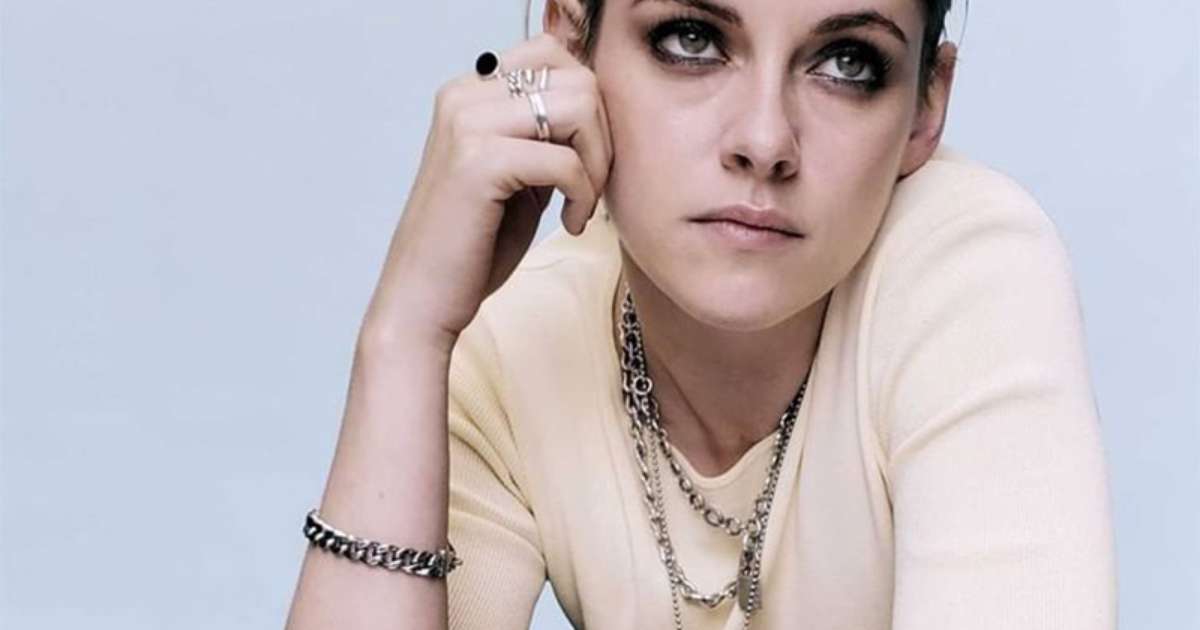 Actress Kristen Stewart (“The Crimes of the Future”) will make her directorial debut. She will direct the film “The Chronology of Water”, which will be produced by filmmaker Ridley Scott (“House of Gucci”).

Based on the autobiographical book by Lidia Yuknavitch, the film will narrate a lyrical journey through a life that was saved by art. In the plot, the protagonist finds her voice through writing and her salvation as a swimmer – becoming a teacher, a mother and a writer.

Winner of the Reader’s Choice Award at the 2012 Oregon Book Awards, Yuknavitch’s book is described as a story of survival and sexual coming-of-age. In addition to directing, Stewart will also write the screenplay for the adaptation, alongside filmmaker Andy Mingo (“The Iconographer”), Yuknavitch’s husband.

However, Stewart will not star in the film. The lead role went to actress Imogen Poots (“Outer Range”).

“Lidia’s memoir radically honors the bodily experience,” Stewart said in a statement. “Making this experience physical seems vital to me and what that push means… is that it has to be a movie. This project has been cooking for five years with the help of producer Scott Free, whom I couldn’t be more privileged to have as a partner and friend. Imogen Poots will carry this film and the staggering weight of Lidia’s life. She can handle it. I’m so lucky to have her.”

This won’t be Stewart’s first time working with Ridley Scott. She has already directed the short film “Come Swim”, screened at the Cannes Film Festival, which was also produced by the veteran filmmaker.

“Ridley and I are delighted to be working with Kristen again, this time on her feature directorial debut, adapting Lidia Yuknavitch’s extraordinary memoir,” said Scott Free executive Michael Pruss.

“As we’ve seen in Kristen’s short films as a director, I have no doubt that she will bring the same level of style, uniqueness and fearless emotion to ‘The Chronology of Water’. Also, having the opportunity to work with Imogen – who was tailor-made for the lead role – it’s incredibly moving. The combination of their talents will no doubt produce something exquisite for movie audiences around the world.”

“The Chronology of Water” does not yet have a release date.

Kristen Stewart will next be seen in the sci-fi drama “Love Me,” co-starring Steven Yeun (“Minari: The Pursuit of Happyness”), and the thriller “Love Lies Bleeding,” directed by Rose Glass (“Saint Maud”). “), both with no premiere date.

Ridley Scott, in turn, is involved in the post-production of “Napoleon”, a biopic of Emperor Napoleon Bonaparte starring Joaquin Phoenix (“Joker”), which still does not have a release date. 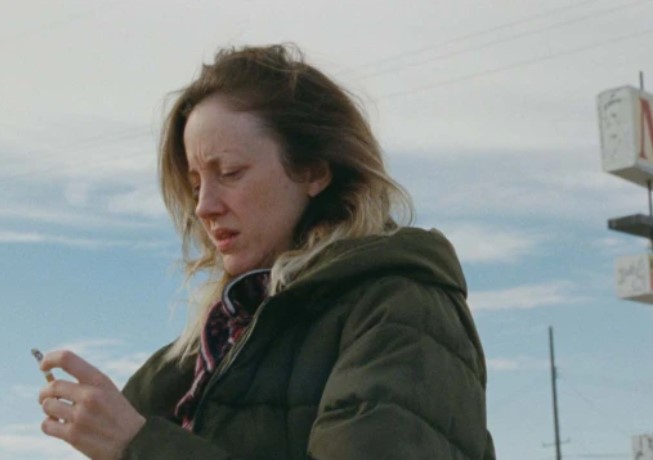