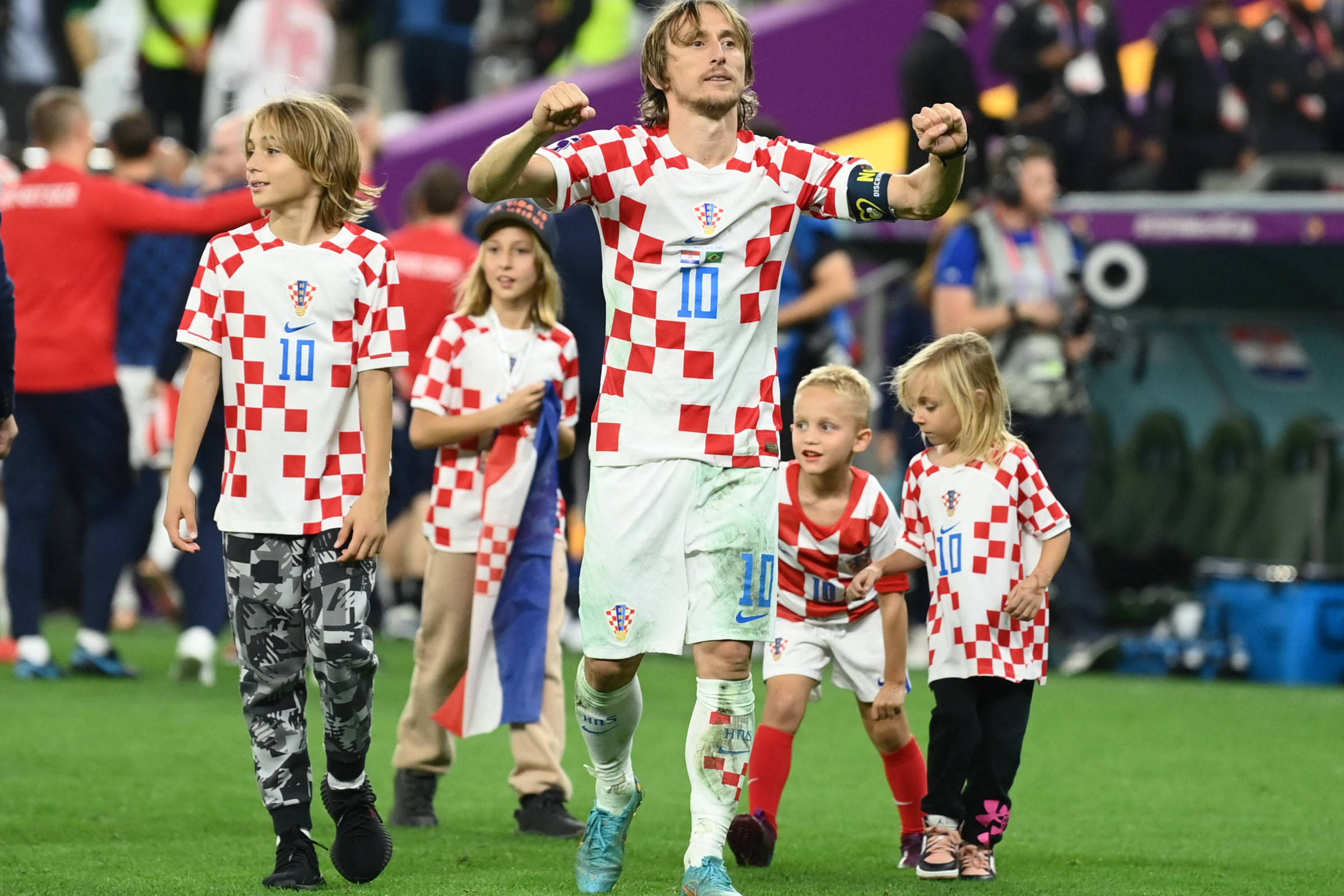 Midfielder Modric, one of the highlights of the Croatian team in qualifying for the semifinals of the World Cup in Qatar, after beating the Brazilian team 4-2 on penalties, compared the achievement with Croatia’s independence.

“No one believed that we could reach the semi-finals, but our team did. This team has young players and, when we wear the shirt, we want to show how much it weighs. We are always ready to play with this team shirt. We fought a lot to win our independence as a nation. Today we fight to the last drop,” said the 37-year-old.

Croatia was recognized as an independent country in 1992 after violent conflicts in the former Yugoslavia.

Modric, Rodrygo’s teammate at Real Madrid, says he spoke with the Brazilian while still on the pitch.

“I told Rodrygo that anyone can miss a penalty. I also missed a penalty against Turkey in 2008. It’s not easy, but it will make you stronger.”

Do you already know the advantages of being a Folha subscriber? In addition to having access to reports and columns, you have exclusive newsletters (find out here). You can also download our free app from the Apple Store or Google Play to receive alerts for the top news of the day. Your subscription helps us to create independent and quality journalism. Thanks!

your signature is worth a lot

More than 180 reports and analyzes published each day. A team with more than 200 columnists and bloggers. Professional journalism that supervises public authorities, conveys useful and inspiring news, counterpoints the intolerance of social networks and draws a clear line between truth and lies. How much does it cost to help produce this content?