Angelina Jolie chose to give birth to her daughter Shiloh in Namibia. On the occasion, in 2006, she and Brad Pitt made a donation of 300 thousand dollars to support the country’s maternity hospitals. However, Namibia’s relationship with Hollywood cinema does not end there, as its desert has been the perfect setting for some of the biggest box office hits, such as “Flight of the Phoenix” (1964), “2001: Odyssey in Space” (1968) and “Mad Max: Fury Road” (2015). This desert has existed for at least 55 million years, making it the oldest in the world. In the first of the films, a plane is damaged in a sandstorm, landed in the middle of the desert, so it is necessary to make another device, with the parts left over from the one that crashed; with no alternatives and little water, the survivors begin work on the Fénix project, the name of the new plane. In the second film, the desert is the ground for pure science fiction given the time in which it is made, in an epic tale about the history and future of humanity. Finally, the fourth title in the “Mad Max” saga also takes place in this desert and in a post-apocalyptic future, where gasoline and water are seen as valuable goods. These films represent three interconnected visions, from which one can think about the overcoming of human beings in search of the future. I remember that Pope Francis said that “if the outer deserts are multiplying in the world, it is because the inner deserts have become so vast, [pelo que] we need an ecological conversion that is also a profound interior conversion”, necessary for resilience processes. In scientific terms, the dry conditions of deserts help to promote the formation and concentration of very important minerals, such as gypsum, borates, nitrates, potassium and other salts, which accumulate there when the water they carry evaporates. The minimal vegetation also ends up facilitating the extraction of important minerals from the desert regions; the desert has a considerable number of plants and animals that have adapted to survive. Scientists advocate that the Amazon rainforest cannot survive without the Saharan desert, because its nutrients are transported by the hot wind, spread in the forest and feed the local flora and allow plants to grow. Both, forest and desert, are an important ” carbon recycler”, so, as carbon dioxide is responsible for global warming, desert sands can play a role play a key role in preventing the entry of this chemical compound into the atmosphere. The problem is that while the desert is a source of life and a search for the future, there are human beings who destroy the Planet. The marriage between nature and human beings can end without, at times, bearing fruit. The same did not happen with the couple Angelina Jolie and Brad Pitt. They donated funds to institutions and social works in less favored countries; and, in the lands of Namibia, Shiloh was born, at the Cottage Hospital, in Swakopmund. The local government offered him citizenship. If the parents are citizens of the world, a Namibian citizen, her heir, will be able to make her country of birth a shining star in the desert.

Jorge Mangorrinha, university professor and post-doctorate in tourism, makes a memory essay through fragments of journeys made by air, sea and land and by looks, readings and conversations, between the dream that came true and the reality that came true dream. Fascinating journeys that are described by the only Portuguese who to date has put into imaginative words what he feels for every country in the world. A series to read here, in the digital edition of DN.

Previous URGENT: FTC takes legal action to stop the acquisition of Activision Blizzard
Next It is his last World Cup, the player who says goodbye to Brazil after Qatar 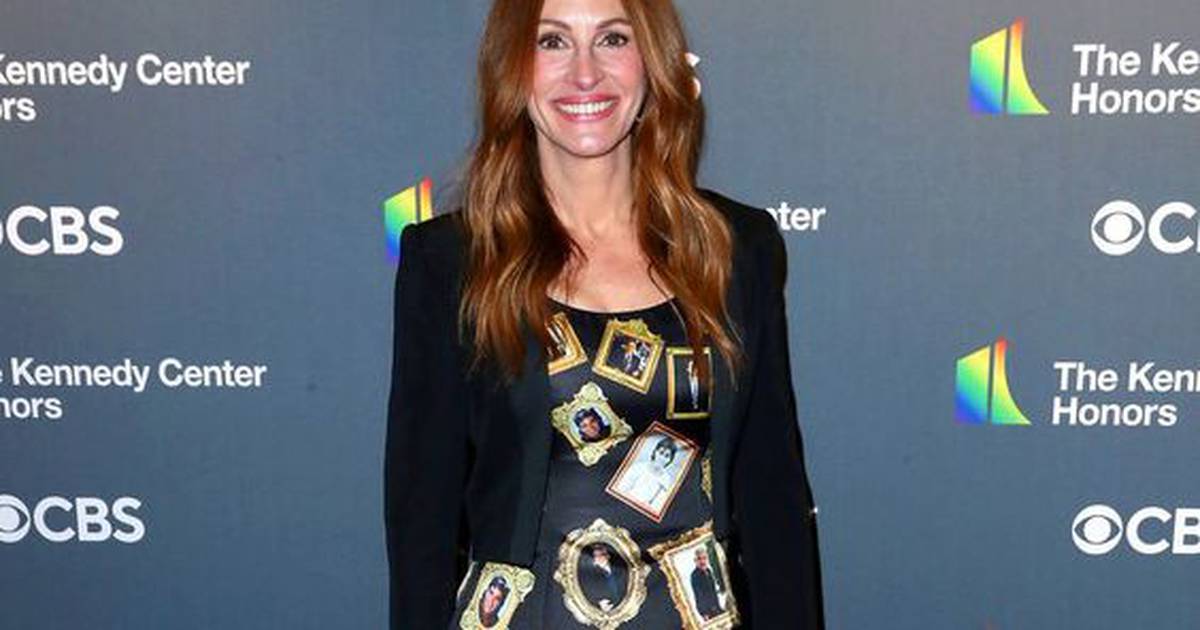