Some key specs of Samsung Galaxy S23 and Galaxy S23 Plus have been revealed by tipster Ice Universe, who has a reliable track record of getting it right.

Although the Galaxy S23 line brings the new Snapdragon 8 Gen 2 platform, new camera sensors and support for video recording in 8K and 30 FPS, the amount of RAM will be the same as in recent years: 8 GB.

Ice Universe said that the Galaxy S23 and Galaxy S23 Plus will be restricted to 8GB of RAM. Although this amount is not considered bad, many users will be disappointed because it will be another year in which Samsung does not bring news in this area.

The Samsung Galaxy S22 and Galaxy S22 Plus launched with 8GB of RAM, while the Galaxy S22 Ultra had options with 8GB and 12GB of RAM. The Galaxy S23 Ultra is likely to take the same approach.

However, the informant brings good news about the camera. According to him, the Galaxy S23% line will have a 25% increase in the FPS of video recording. This means that they will support 8K and 30 FPS, while the Galaxy S22 line recorded at 8K and 24 FPS.

The Snapdragon 8 Gen 2 that will equip the Galaxy S23 line has support for video recording at 8K and 30 FPS or 4K and 120 FPS. However, how this will be done in practice will vary by manufacturer and it has not been specified whether both options will be on Samsung flagships. 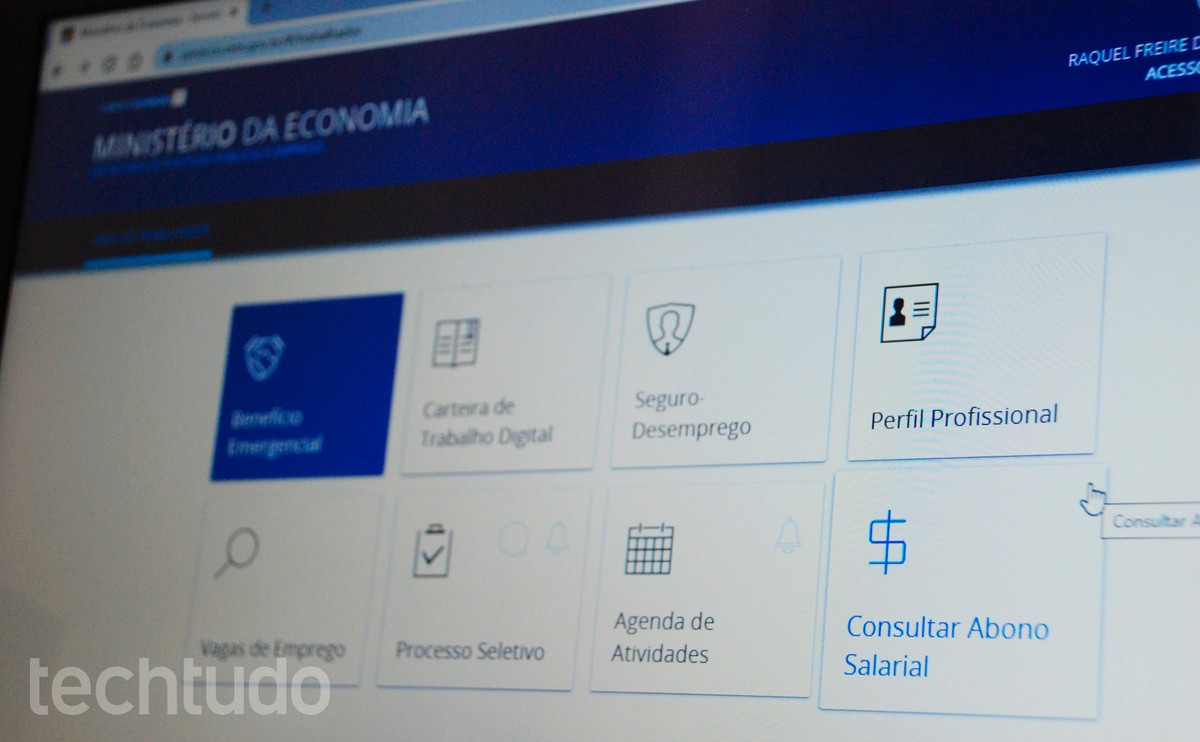 PIS/Pasep 2023: how to check who is entitled to the Internet allowance | Productivity 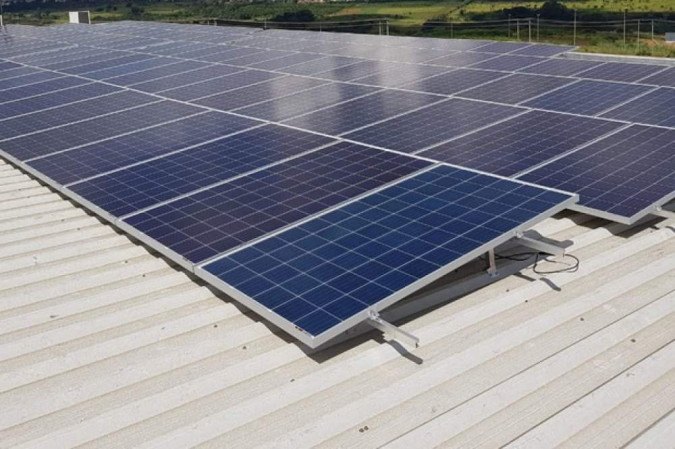 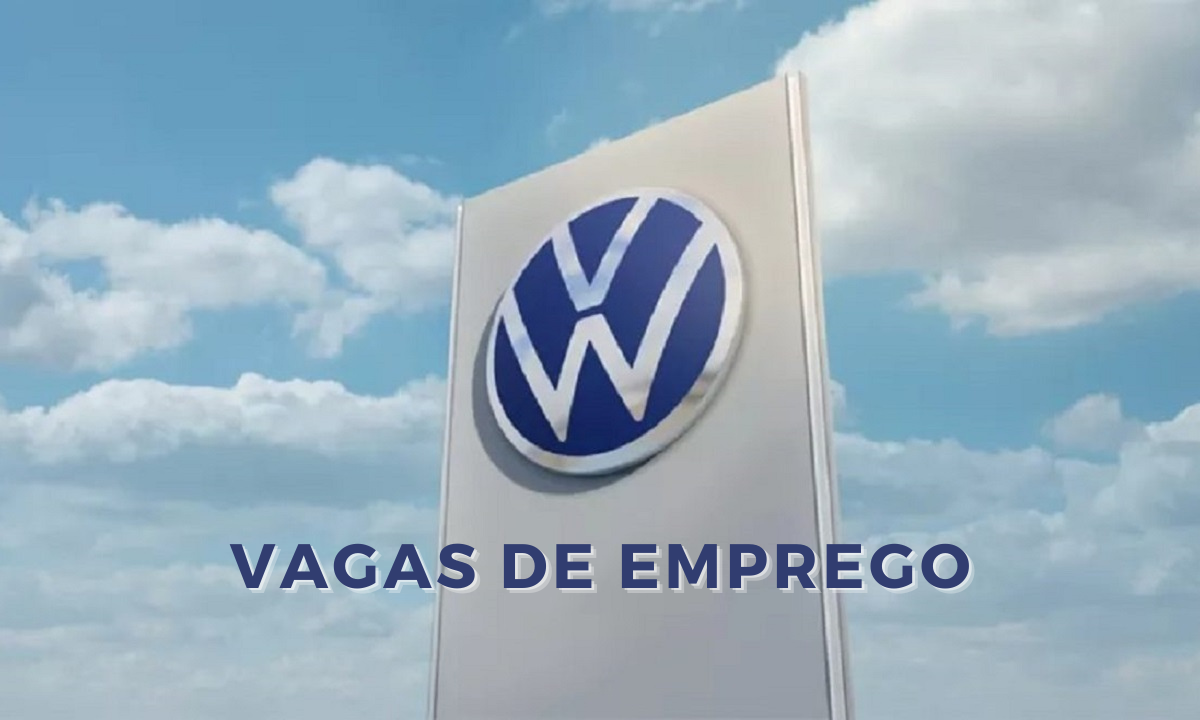 Photo: Reproduction petrosolgas The multinational Volkswagen announced the opening of its new selection process that …