In the last month of the year, it’s officially time to celebrate the best actors and actresses of 2022. After all, they were part of our year, bringing emotions and entertainment into our homes.

Whether they are artists from series, cinema or both, there is no denying that many have won our hearts. Then, the IMDb, the biggest cinema portal in the world, released the list with the 10 darlings of the year. Shall we find out who they are? 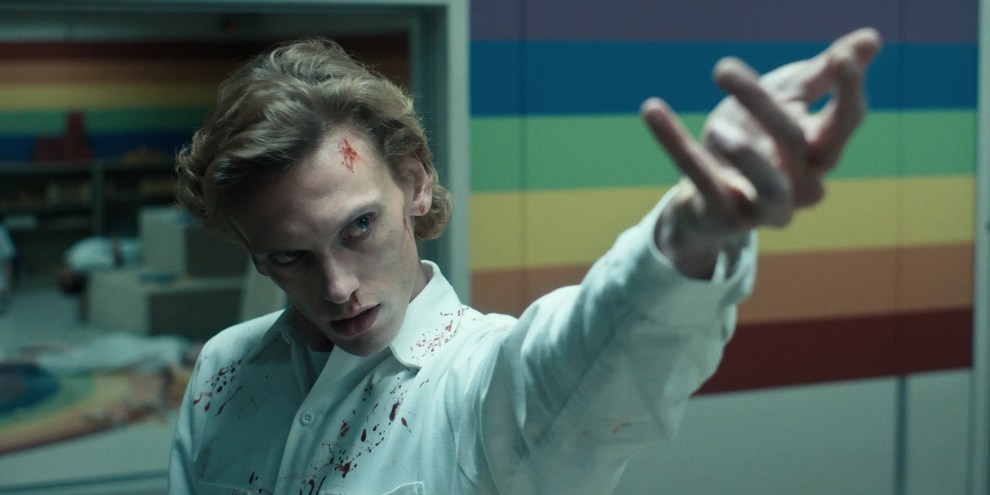 In 10th place, but definitely not least, we still have the actor Jamie Campbell Bower who lived the supervillain Vecna, from Stranger Things. After a career that includes participation in successful franchises such as Harry Potter, the actor gained prominence in the Netflix production and left everyone awestruck with the complexity of the character. The highlight is certainly deserved! 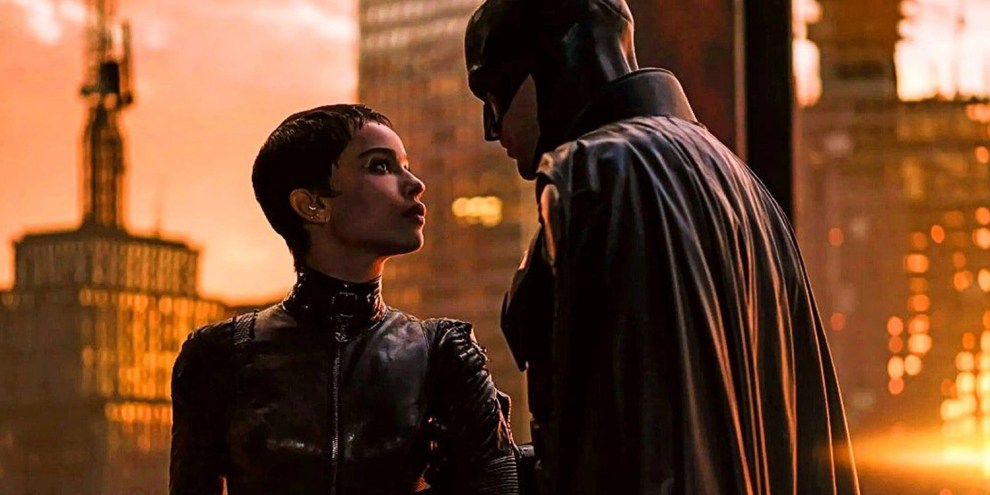 Taking on a role that was once legendary for another artist is no easy feat. However, Zoë Kravitz took the reins of Catwoman with mastery, replacing the character that was played by Ruby Rose and delighting fans of the universe of superheroes. It is worth remembering that, in addition to Catwoman, Kravitz also starred in the High Fidelity series. 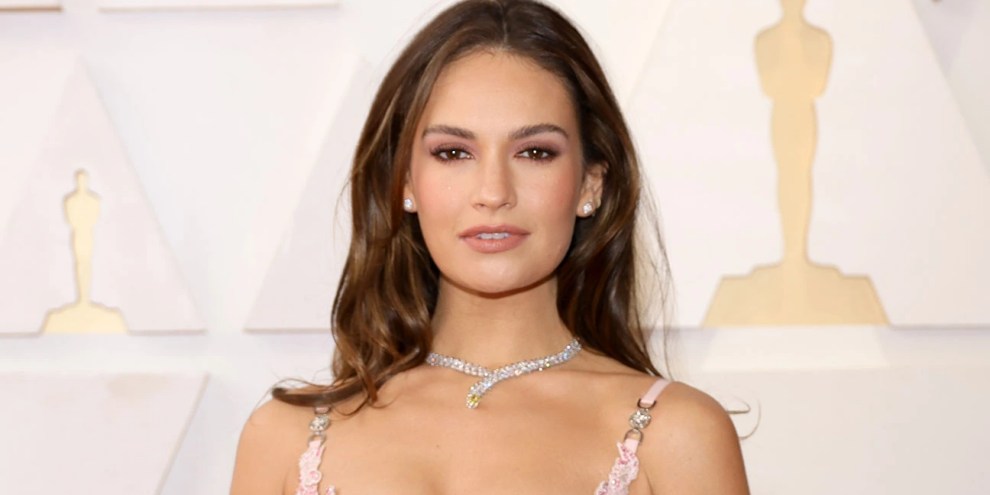 And speaking of playing celebrities, Lily James lived Pamela Anderson on the Pam & Tommy series and the similarities were breathtaking. Also known as Cinderella, she was one of the best of the year. 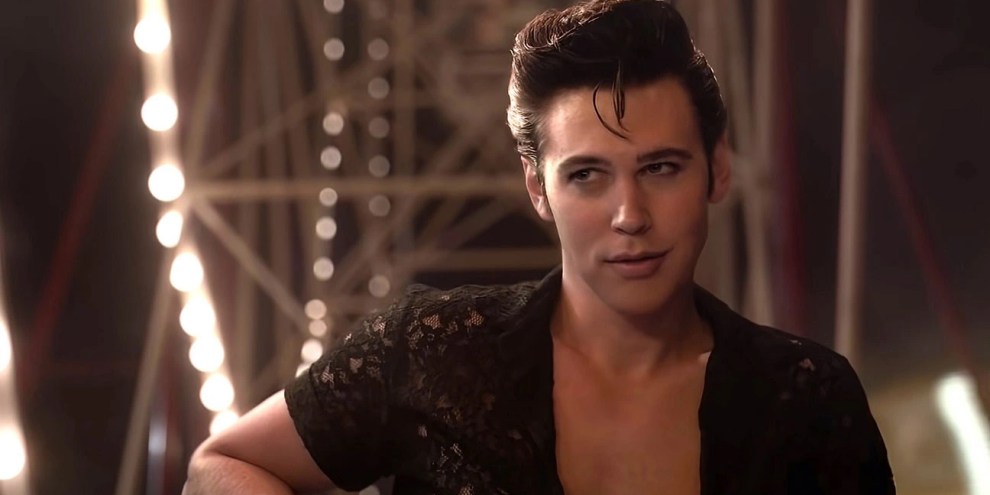 Playing the King of Rock in the movies is a job for few and Austin Butler did it in a legendary way. He played Elvis Presley on the big screen and we have no doubt that his role will be immortalized. Good job! 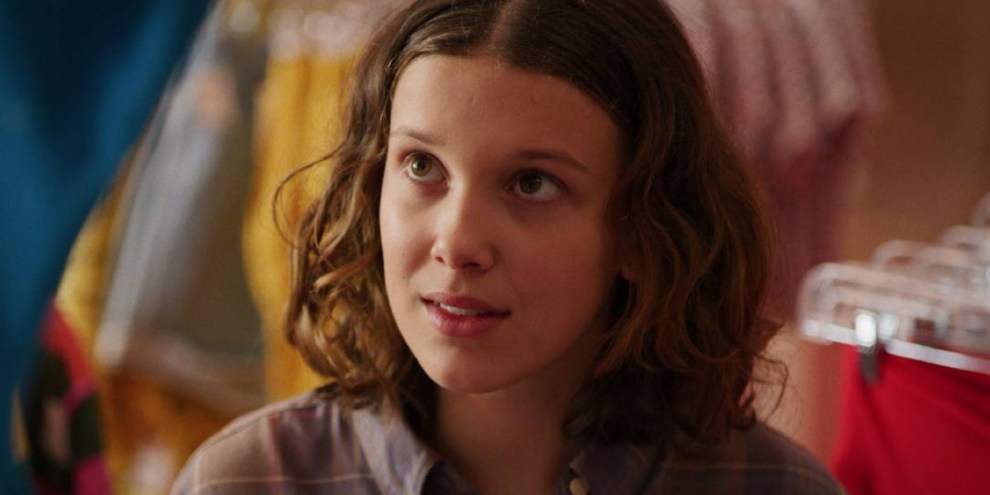 Our Eleven could never be left out of the list either. Millie Bobby Brown once again captivated Stranger Things fans but, in 2022, she also returned to her lead role in Enola Holmes. The young artist has a bright future ahead of her and we’ll keep an eye on everything! 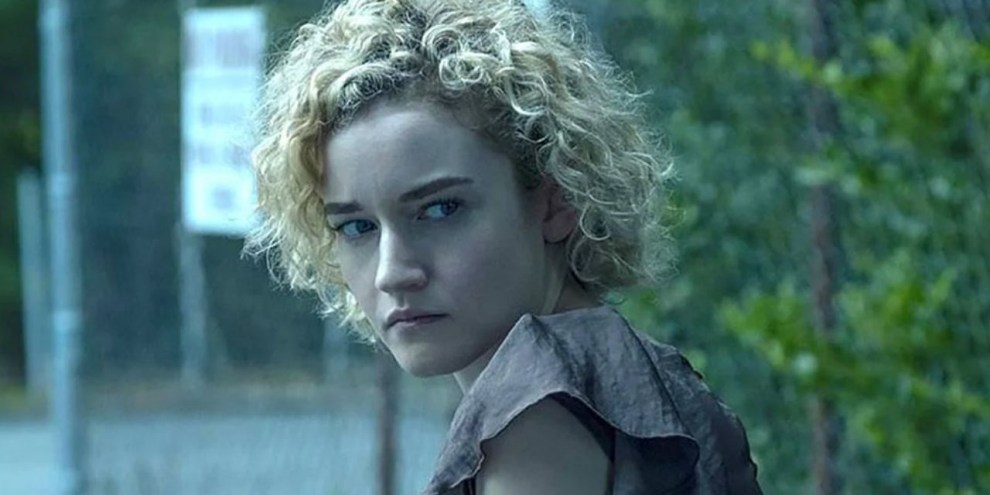 Julia Garner was the great protagonist of Inventing Anna, one of Netflix’s most successful series. The way she portrays the socialite, with all her mannerisms, made the film world admire her skills and she won the spotlight. She was also one of the actresses of ozarkalso from Netflix, playing Ruth Langmore. 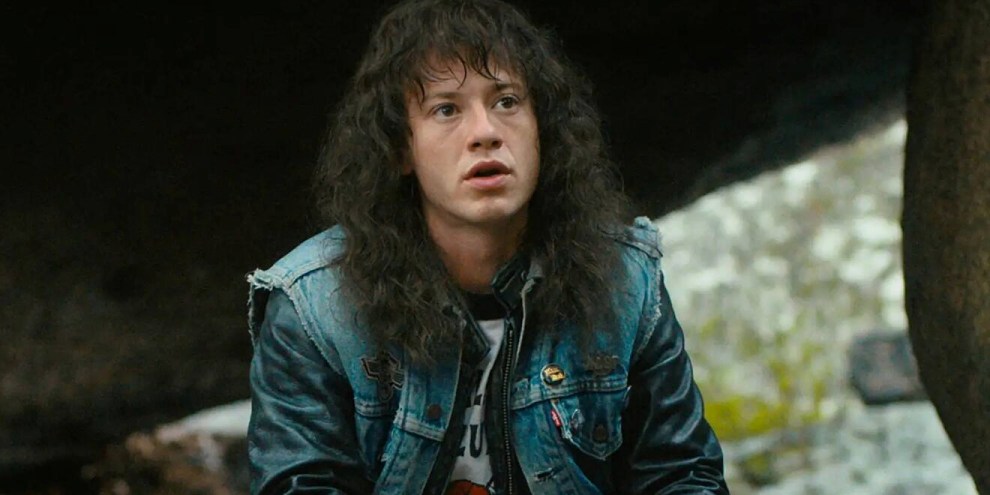 And speaking of breakthrough artists who also appear in this top 10, Joseph Quinn is another actor who appears on both IMDb lists. He became known for playing Eddie Munson, a character who did not survive the 4th season of Stranger Things, but has become so beloved by fans that they ask for his return. What will come in the future? 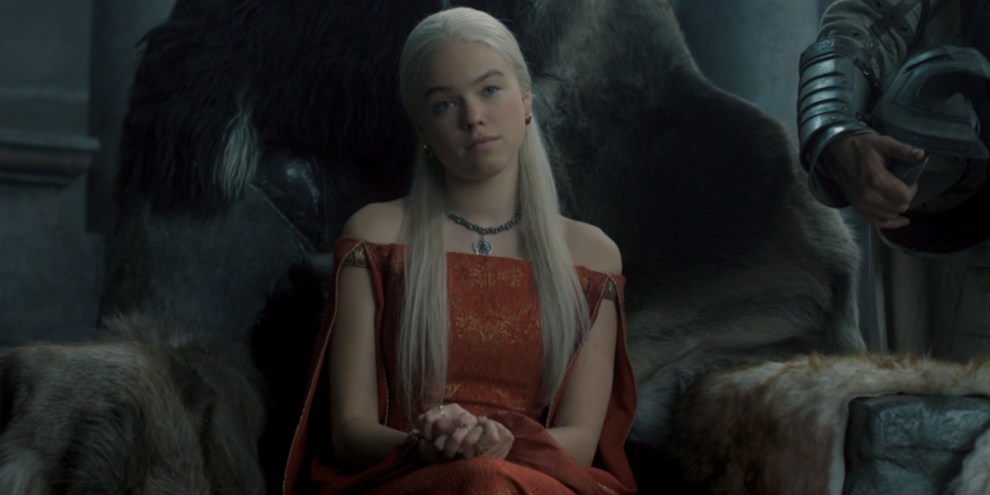 Princess Rhaenyra from House of the Dragon was very prominent in the list of best actors and actresses of 2022. That’s because, while D’Arcy played the princess in her adult life, Milly Alcock was the young and fearless teenager Rhaenyra. In addition to being one of the best on the list, she is also among the top revelation artists on IMDb. 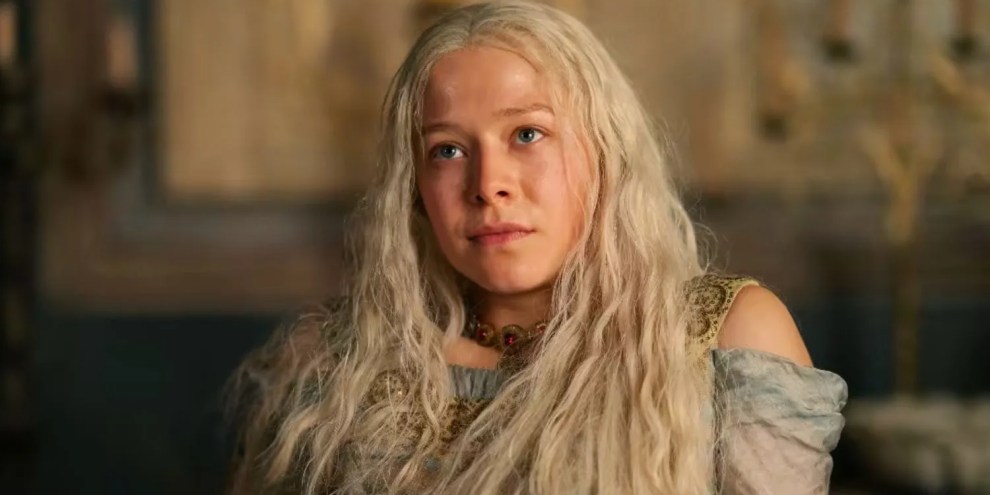 In turn, Emma D’Arcy was the adult princess Rhaenyra Targaryen and managed, in a few episodes, to convey all the princess’s love for her children, her father and Westeros. It is certainly a character that will go down in history and we can’t wait for Season 2 to arrive! 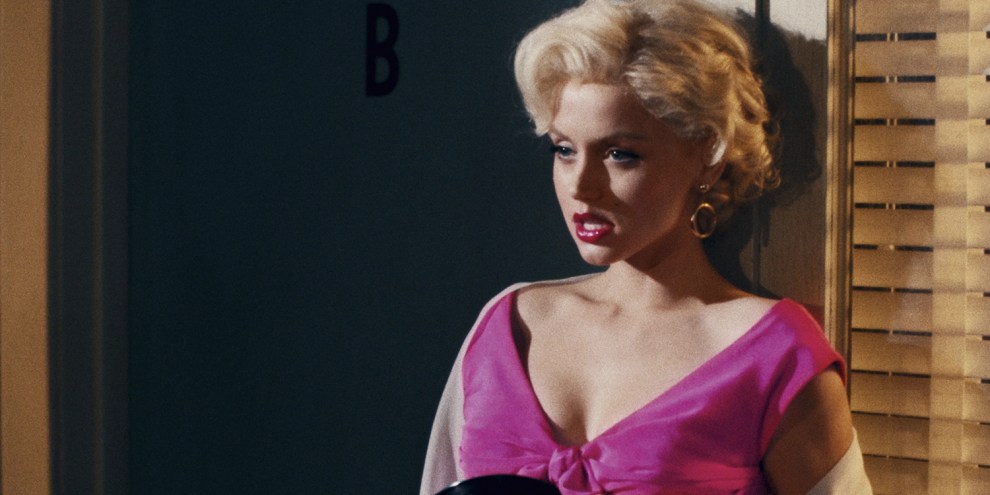 Cuban actress, producer and ambassador, Ana de Armas was one of the best actresses of the year and her 2022 resume stands out for bringing the iconic Marilyn Monroe to life in Blonde. In addition, she was also known for her role in the film Deep Waters and the next year should still reserve many surprises for the star.

So, what did you like about the best actors and actresses of the year according to IMDb? In order not to miss anything that happens in the world of series, movies and anime, keep an eye on the site. Also, take the opportunity to share the article on social networks!

Previous Understand the molds of the deal between Corinthians and Cruzeiro by Mateus Vital
Next After Neymar, Nike worries about likely loss of Vini Jr