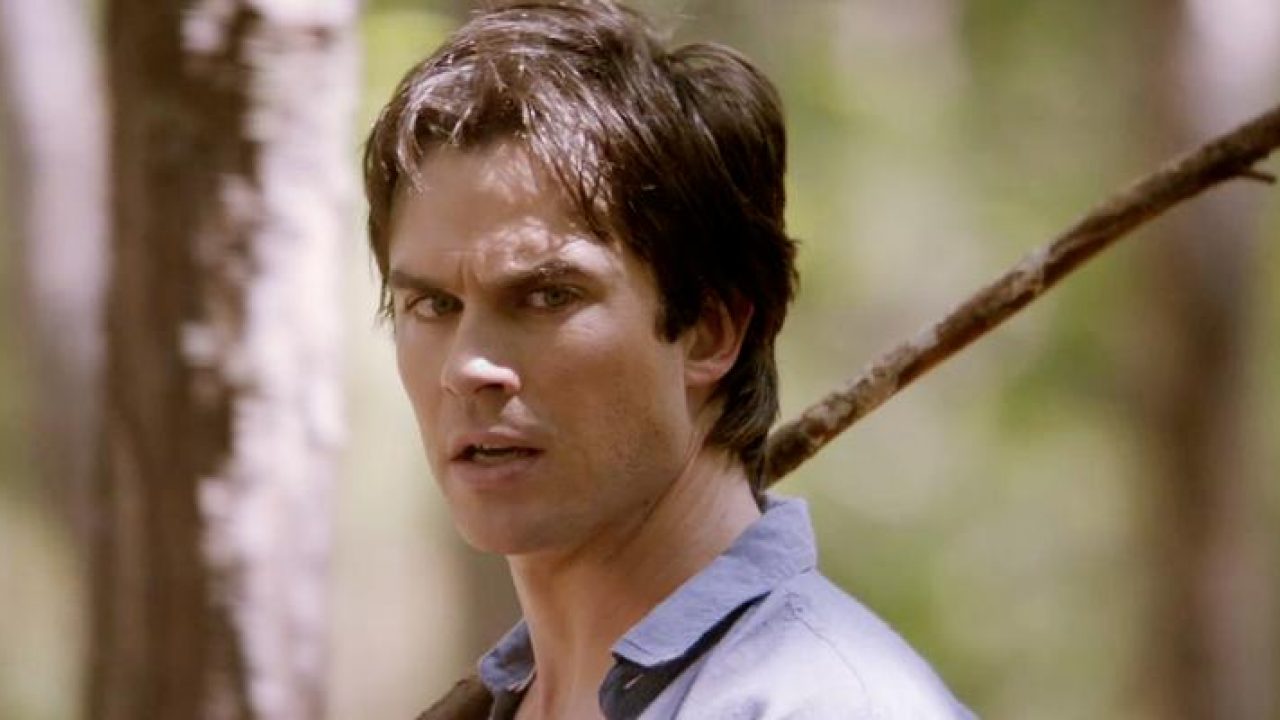 When you have a big TV hit in your hands, maybe it’s not a good idea to abandon it without a second thought, is it?

The actors we selected here didn’t quite understand how cruel Hollywood would be to them, and left their successful series behind only to see their careers decline over the years.

What stands out on the list is a coincidence between two famous actresses from Grey’s Anatomy and The Vampire Diaries who left the stories halfway through. This led to a troubled career in the industry.

The actor only made one season of the police series NYPD Blue, the first, which was an instant ratings success. Targeted by film proposals, he left the plot, but his film career did not take off after the flops Kiss of Death (1995) and Jade (1995). In 2002, she returned to TV in CSI: Miami, and seems to have learned her lesson – she stayed in the role until 2012, when the series was canceled.

Everyone remembers when Grey’s Anatomy’s Izzy left the series in season six, after years of complaining about the “bad material” her character was given. Heigl was unable to score a hit after her departure from the series, lining up failures such as Together By Chance (2010), Como Grab My Ex-Boyfriend (2012) and even her two (two!) TV comeback attempts, in State of Affairs and Doubt, both canceled in their first year.

Dempsey’s background as a teen star in movies like Girlfriend for Rent (1987) may have made his departure from Grey’s Anatomy in 2015 seem like a good idea, but Dempsey only appeared in Bridget Jones’s Baby after that, and strings a series of Hollywood B-team projects for the next few years – looks like things didn’t turn out as well as he thought! The actor even returned to Grey’s Anatomy after that.

After six seasons on the most popular series of the 1970s, comedian McLean Stevenson left the series to pursue personal projects. His four straight attempts to land his own sitcom failed, and Stevenson ended up retiring in 1989, seven years before he died.

After losing the luster of his teen star days in the 1980s, Lowe returned to the spotlight on Aaron Sorkin’s political series, which he ended up leaving after three seasons, amid rumors that the producers were unwilling to pay the actor’s astronomical salary. . Since then, despite recurring roles on Brothers & Sisters and Parks & Recreation, Lowe has yet to score another hit on that level.

When the eternal Elena left The Vampire Diaries in season six, fans were livid over the loss of their leading lady. The exit didn’t work out too well for Dobrev either, who appeared in the flop Beyond Death in 2017, alongside Elliot Page and Diego Luna. No wonder, she agreed to return for a special role in the final episode of the series.

After seven seasons as Eric Forman on the sitcom, Grace decided to put it all behind her, and the series went on for its eighth (and final) year without him. With the critical massacre over Spider-Man 3, where he was the villain Venom, Grace found herself without great career proposals, and today she is confined to small roles in films like Interstellar and War Machine.

CHARLIE SHEEN (Two and a Half Men)

Between 2003 and 2011, Charlie Sheen managed to return to the fame of his “golden days” of the 1980s when he embodied the womanizer Charlie Harper in the Chuck Lorre sitcom. However, after falling out with the director, Charlie left for a pathetic career that included the series Shock Treatment and the slaughtered drama 9/11.

This British actress was never very close to the teen soap opera in which she starred as Marissa Cooper between 2003 and 2006 (the series would go on for another year without her), but her prolific career after leaving The OC did not take off, in part because of her fame for her behavior. difficult and for the many problems with the police. It’s unlikely you’ve seen Mischa anywhere since 2006.

The American actress embodied Shannon Rutherford in the first season of Lost, one of the biggest pop culture phenomena of the 2000s, but later left the series (to return in special appearances in just two more episodes). Her career as a teen star didn’t take off right away, with the failure of The Mist (2005), but her supporting role in Quest (2008), as Liam Neeson’s daughter, bore more fruit.