The actor Chris Hemsworth revealed that he was very disappointed with the results of the film The Huntsman and the Ice Queen🇧🇷 in which he played the forest warrior, who had a relatively questionable Scottish accent.

The film was released in 2016 and had a very negative reception from the public, even with great stars in the cast.

Hemsworth spoke on the subject during an interview given to Variety Magazine, in which he touched on various points in his career.

When talking about the film, he said that he remained insecure during filming, as he was unsure about its purpose and its distinctive tone.

“I don’t think we ever got to the point of the movie. I thought we wanted to do a not-so-dark version. I felt like I was in a different movie. I was doing something and there were these very dramatic performances, which were brilliant.”

The character of the Hunter originated in the adaptation of the fairy tale Snow White and the hunterwhich Hemsworth starred in alongside Kristen Stewart as the famous princess and Charlize Theron as the Evil Queen.

Despite receiving middling reviews, the production became such a surprising success, grossing nearly $400 million against a budget of $170 million, that a sequel was quickly approved.

Everything was going well, until there was a production scandal involving the return of director Rupert Sanders, who had cheated on his wife with Stewart (who, in turn, was cheating on Robert Pattinson).

All this ended up delaying the production and complicating the progress and direction of the film.

He ended up advancing without Sanders and Stewart, so the hunter ended up not getting the princess in the end.

The actress later stated that the reason she didn’t get involved was because she didn’t think any of the sequel scripts she had read were really good, even turning down a request for a cameo role in a single scene.

The actress was not completely wrong, after all, the film ended up becoming a real mess, full of confusing retcons, melodrama without depth and changes in tone that distract the audience and do not add.

Furthermore, attempts to justify Snow White’s absence made the story even more contrived.

Due to the fact that it was an average film in Hemsworth’s career, it ended up being justifiably overlooked. 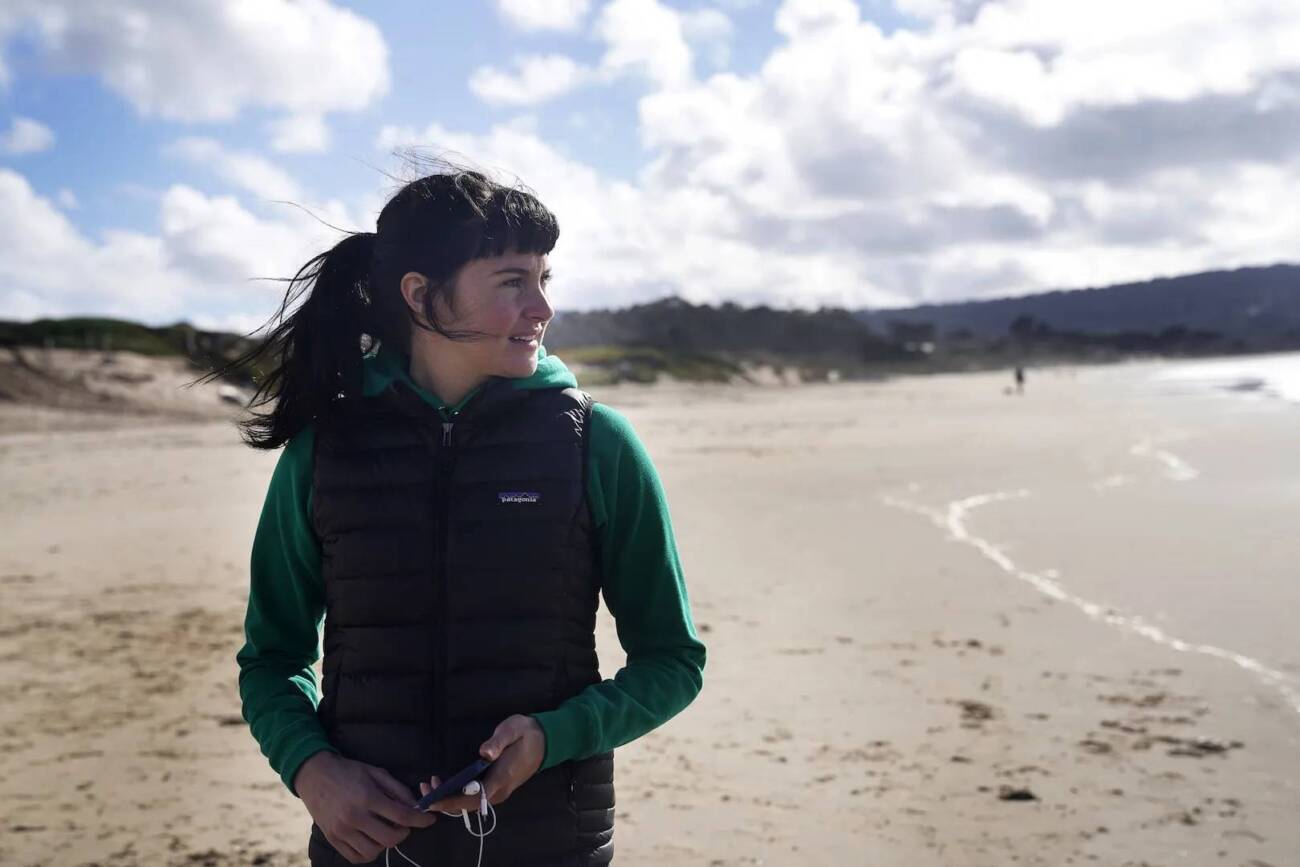