After Marquinhos missed the penalty and the Brazilian team was disqualified from the World Cup in Qatar, former soccer player Neto freaked out live while presenting the program ‘Os Donos da Bola’ and cursed Tite a lot. The presenter was disgusted with the elimination of Brazil and blamed the coach for the result.

“Tite son of a bitch, you bastard! I said it was Neymar to beat [o pênalti]🇧🇷 It’s Tite’s fault! Neymar stopped taking the penalty, the greatest penalty taker in the world. Your shameless! You don’t deserve to be there”, said Neto, when questioning the Brazilian coach’s decision to leave the number 10 to be the last to make the charge.

Brazilians criticize Tite for Neymar’s absence on penalties and goal on the counterattack: 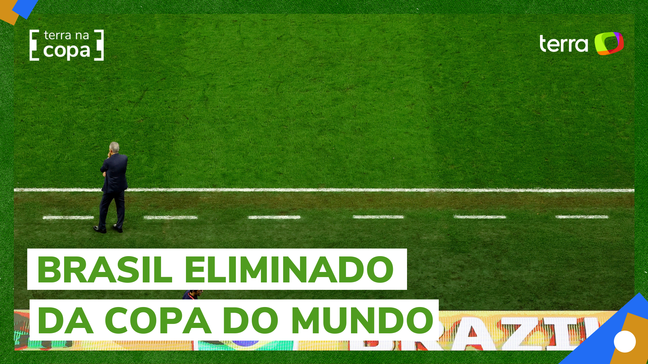 “You should let Neymar take the penalty now, because then we would still have a chance for Alisson to take it and then Marquinhos to hit it. You donkey! You don’t think about the people! You idiot, you lost the World Cup easier. Tite is a wimp! Responsible for the elimination”, added Neto, screaming.

After sketching his revolt live, the former player also posted a video of the moment he cursed the coach on his Instagram profile and wrote: “I’m disgusted! the optimism of the Brazilian people. ABSURD!”.