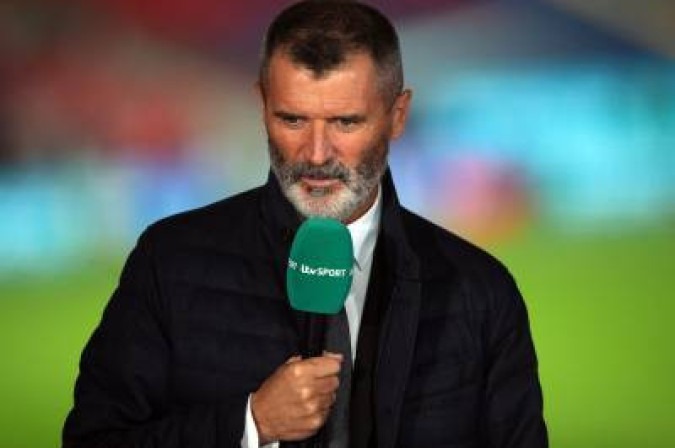 Irish commentator Roy Keane took advantage of the fact that the players led by coach Tite were eliminated from the tournament, on penalties, to mock the moment. “I’m not surprised that Brazil are out of the World Cup, they wasted all their energy dancing (in the game against) South Korea.”

Before the game against Croatia, Roy Keane had already criticized Tite’s dancing with the players. “I don’t understand how a coach can dance when the game is still going on, he has an opposing coach ten meters away from him. The game is about respect. Dance afterwards in the locker room or at the club,” he declared.

Brazil was defeated on penalties by Croatia by 4 to 2 this Friday (9/12), at Estádio Cidade da Educação, and reached its sixth elimination in the quarterfinals of the World Cup. The Brazilian team fell at this stage in four of the last five editions.

Previous ‘Wonder Woman 3’ Could Still Happen With Gal Gadot’s RETURN
Next What It Is, How It Works, How Much It Costs, and More