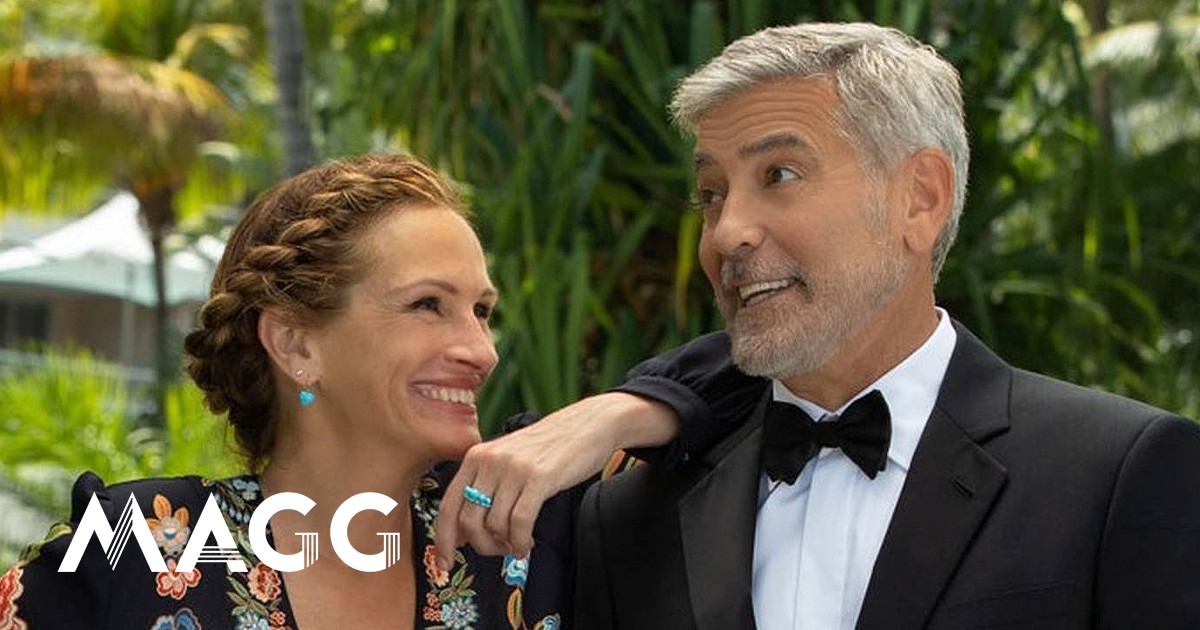 George Clooney, Julia Roberts and the director of “Mamamia! Here We Go Again”. Everything has to go well, right? Judging by the first images of “Ticket to Paradise”, this romantic comedy screams Hollywood at every pore and has everything to be one of the most watched films of the fall.

The film, directed by Ol Parker, tells the story of an ex-couple whose separation did not go in the best way, and who now finds himself confronted with the unexpected marriage of his daughter Lily. They travel to Bali and draw up a plan to make their daughter change her mind. In between there are many arguments, old accusations and also a hilarious scene, in which Julia Roberts and George Clooney are the most boomers possible and dance to the sound of “Jump Around”, the 1992 hit by House of Pain.

“Ticket to Paradise” is the fourth film in which Clooney, 61, and Roberts, 54, are paired. The first, “Ocean’s Eleven”, took place in 2001, followed by “Ocean’s Twelve”, in 2004. In 2016, they starred in the thriller “Money Monster”, in which Clooney gives life to an ambitious presenter of a program about financial investment that becomes sees threatened live, while Julia Roberts embodies the format’s producer.

Until October arrives (the premiere date in cinemas in Portugal has not yet been confirmed) you can take the opportunity to review “Ocean’s Eleven” and “Ocean’s Twelve” on HBO Max. And if you’re really feeling nostalgic, the streaming platform has already released 15 seasons of “ER – Emergency Service”, the 90s series that made George Clooney a star. 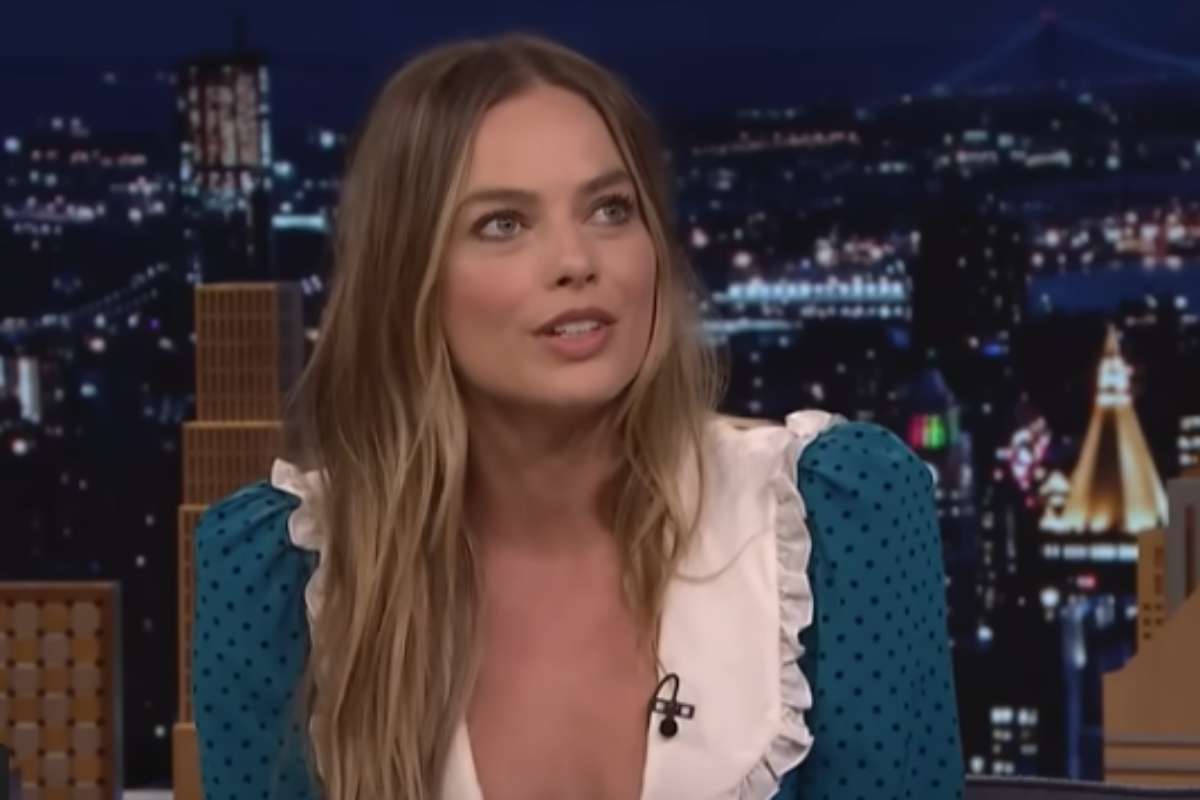