The coveted World Cup trophy is not the only prize up for grabs in Qatar. During the World Cup, national team players also compete for the Golden Shoe – a trophy awarded to the top scorer (the one who scored the most goals) of the 2022 World Cup.

This year, among all the famous footballers and stars in the sport, the Frenchman Mbappé leads the ranking with 5 goals. Below, check out the updated list of top scorers for the 2022 World Cup made available by the International Football Federation (FIFA).

The tradition of awarding a golden boot to the top scorer at each World Cup began in the 1978 edition.

Older players, who despite their prominence had not received the award at the time – due to its non-existence – were awarded the trophy after many years.

Below, check out the list, in chronological order, of the winners of the Golden Boot award throughout the editions of the World Cup organized by FIFA. 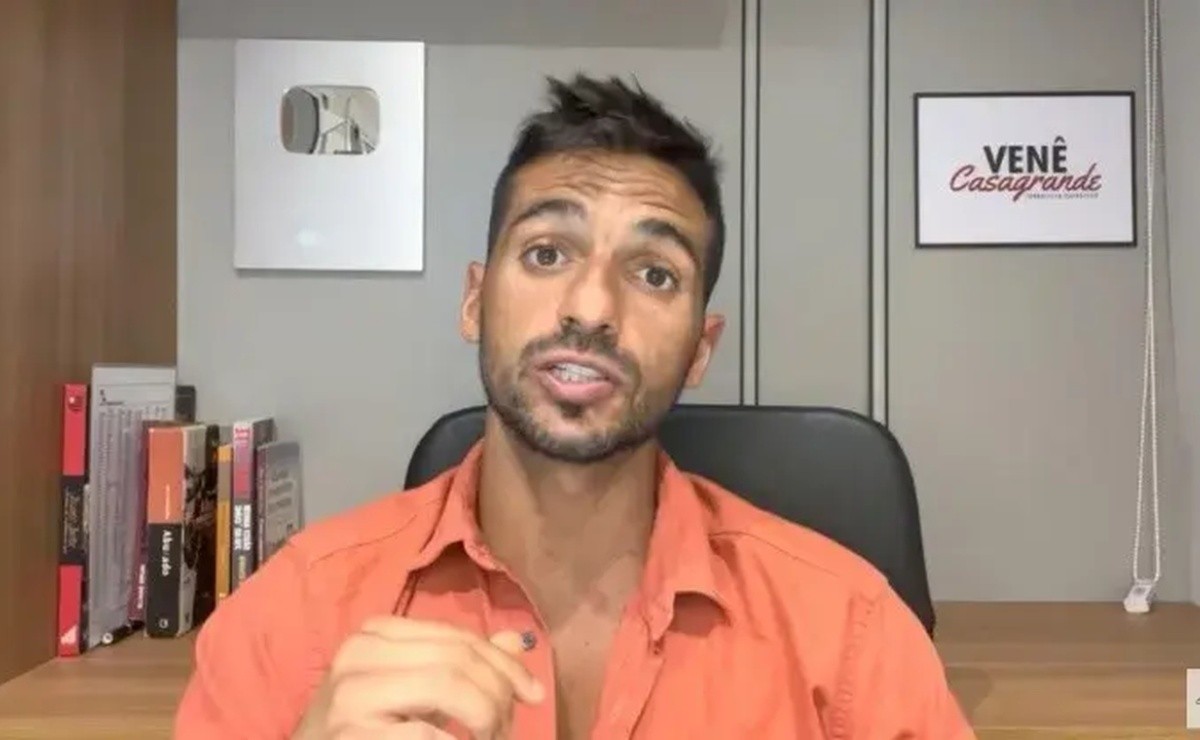