17 years ago, Jon Favreau gave us one of the funniest adventures of the last decades: ‘Zathura: A Space Adventure’🇧🇷

starring Josh Hutcherson🇧🇷 Jonah Bobo🇧🇷 Dax Shepard and Kristen Stewart, the plot follows two boys, Walter and Danny, who are left in the care of their teenage sister and instructed to stay indoors. The duo, who anticipate a boring day, are shocked when they start playing Zathura, a space-themed board game, which they realize has mystical powers when their house is shot into space. With the help of an astronaut, the boys try to get back home.

Despite the commercial failure, the production won several accolades from specialized critics, in addition to having gained a legion of fans over the years and being constantly rediscovered.

To celebrate his birthday, we prepared a brief special article bringing some backstage trivia for you to check, just below: 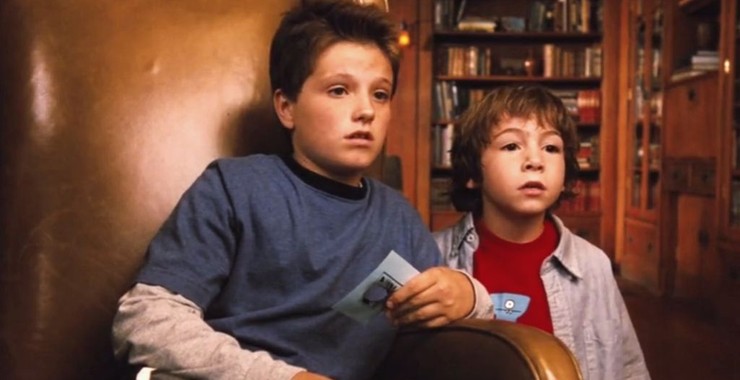 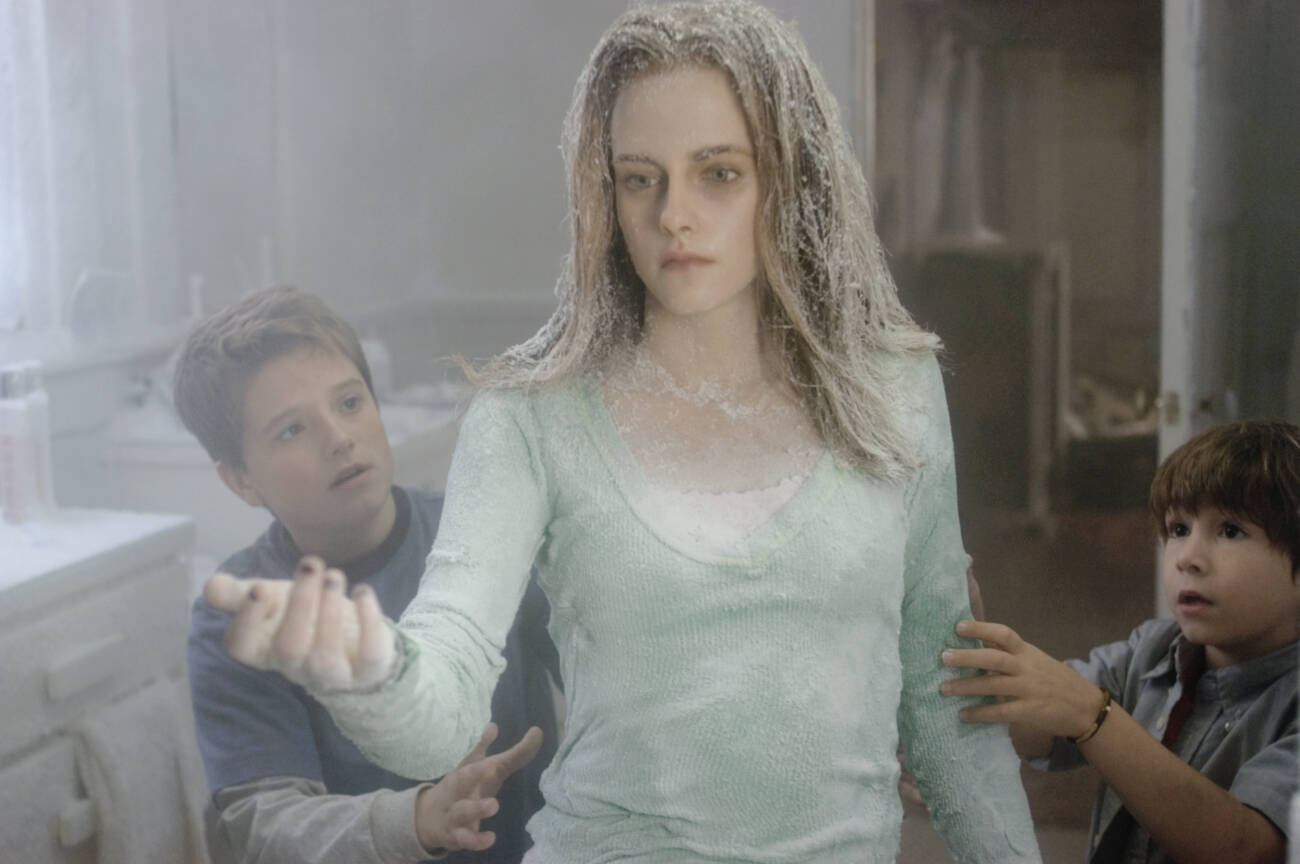 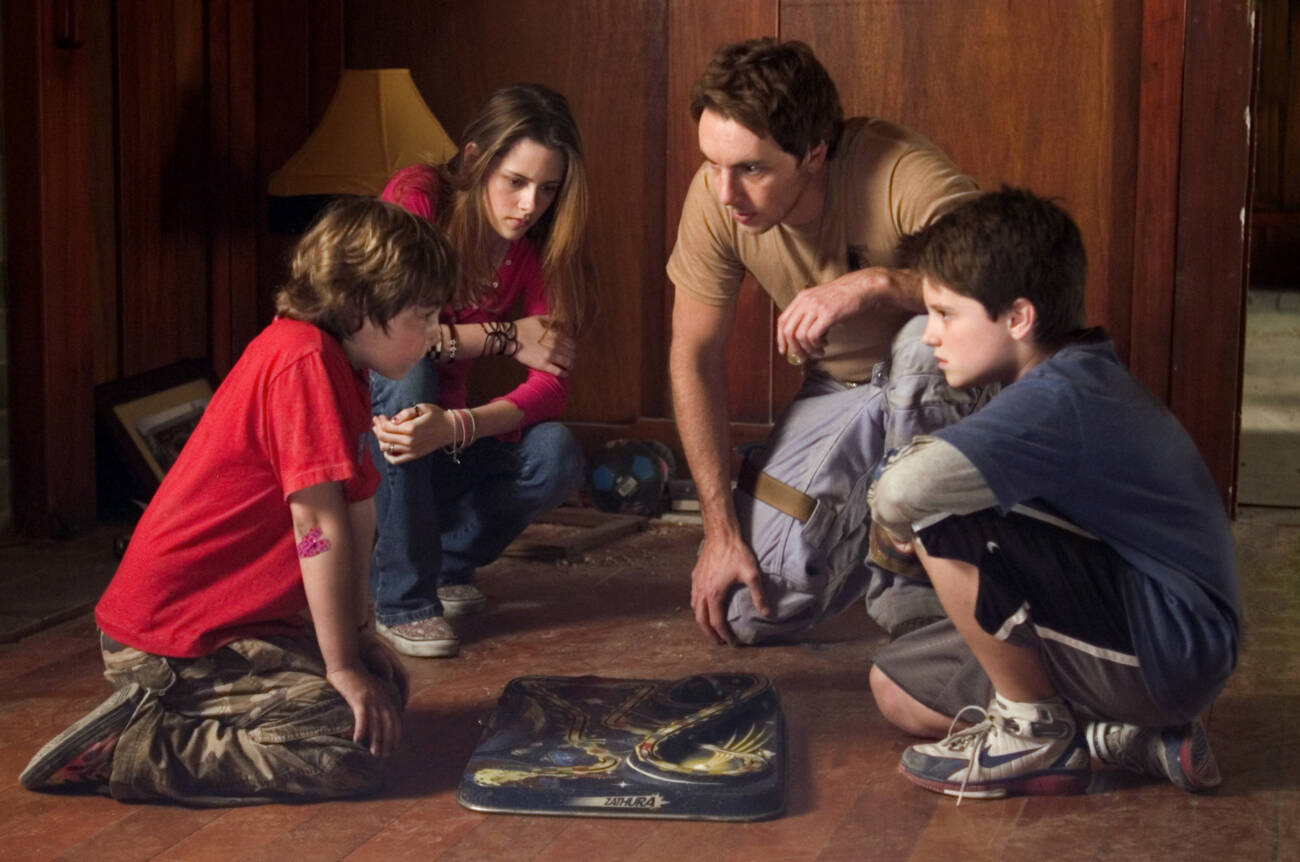 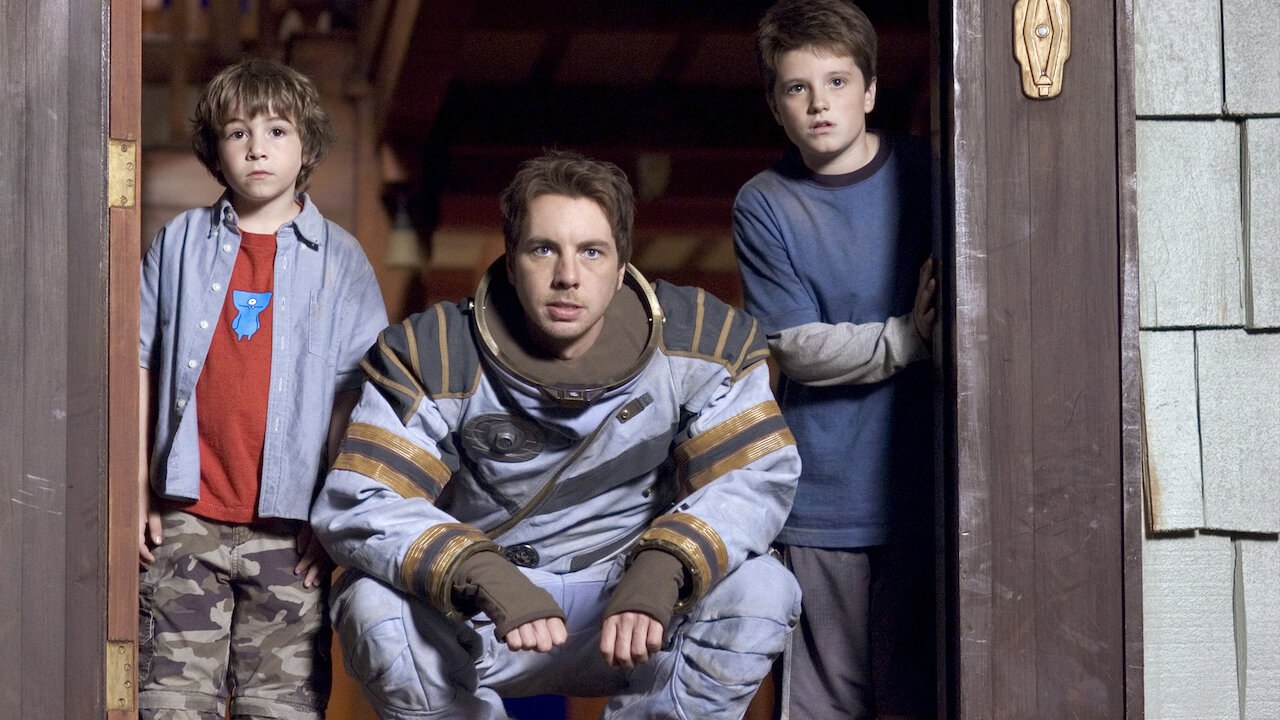