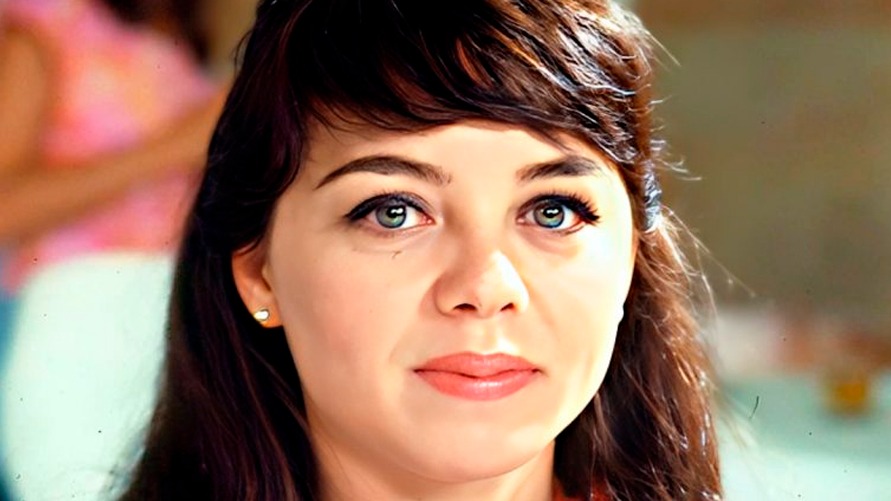 The 1980s revealed many actors and actresses who left their mark on the generation with Globo soap operas. In times when there was neither internet nor streaming, it was easy to recognize the artists of those times.

One of the well-known faces of that era is that of actress Élida L’Astorina Sigmaringa Seixas. Currently 63 years old, Élida was born on February 1, 1959 and began her film acting career at the age of 18 in A Árvore dos Sexos, directed by Sílvio de Abreu. She went on to television, with work on TV Educativa and later on soap operas on Rede Globo.

Élida only made five telenovelas. The first, Pecado Rasgado (1978 – again in partnership with Sílvio de Abreu), opened its doors at Globo. She also participated in programs such as Geração 80, alongside Kadu Moliterno.

Despite starting out in pornochanchada, her angelic face earned her successful romantic characters, notably Duda, from Pão Pão Beijo Beijo (1983), a soap opera by Walter Negrão, recently re-exhibited on the Viva channel and made available on Globoplay.

Duda was the daughter of Guido (Mano Benvenutti) and Loreta (Renata Fronzi), sister of Benito (João Carlos Barroso) and Geninho (Paulo Vignolo). Delicate, beautiful, but with a strong opinion, she did not accept the strict Italian morals imposed by her father.

She wanted to live what girls her age did and so, she is very close to her cousin Franco (Cássio Gabus Mendes) and the young people who live in the condominium, to enjoy her youth. The surprise is that Duda and Franco fall in love and this forbidden romance causes something to talk about.

Élida L’Astorina was present on television until the early 1990s. She only returned in the 2000s, to participate in the telenovela Chocolate com Pimenta, by Walcyr Carrasco, in 2003. After that, she made some other appearances, until in 2011, she was in That Beijo, by Miguel Falabella, his last appearance on the small screen.

Today, Élida continues as a voice actress. One of her best-known works is being the voice of Jennifer Aniston in Brazil, during all seasons of Friends (1994-2004) and in films starring the eternal Rachel.

“It’s very rare that a voice actor does a certain artist multiple times, and Jennifer Aniston and I have a really crazy bond. I started voice acting on Friends and Rachel brought me luck. There were several movies in a row, which I even forgot the names of, and the hit Marley & Me. When I least expect it, she appears in my life (laughs). I had to dub three of her films: Mystery in the Mediterranean, The Yellow Birds (a film about the Iraq War) and another one from when she was very young. I am the voice of Jennifer Aniston ”, she declared, in 2019, to the TV News website.

The actress also gave life to Willow, friend of Buffy, The Vampire Slayer and Tia Perucas, in Carinha de Anjo, on SBT.

The artist is married to lawyer Alexandre Seixas, with whom she had a daughter, Sabrina, after four failed attempts.

“When I started to get pregnant, I saw that I needed a job where I could stay until the baby was born. I remembered that some friends had talked about dubbing and I decided to enter this market. I’ve already been in it for 30 years ”, she explained, in the same interview.

Élida took a while to understand why her career was interrupted at the height of her success.

“Only after years did I find out that there was a director at Globo who was great not only at cutting scenes but also actors”, he said, without giving details, but with regret. “The truth is that I never had a godfather,” he added.

The actress also confirmed that there are cliques in the area of ​​dramaturgy at Globo.

“Exists [panelinha], yea. And it happens anywhere. When someone is called to command, coordinate or be a boss, he will want to work with people he knows and with people he trusts. Normal, and on television it’s like that too. You have to have good personal relationships.”

Check out some dubbing done by the actress in recent productions:

Currently, Élida says she is happy in her new profession, but misses being in front of the camera.

“My last big job on TV was in Anos Rebeldes (1992). I acted in Negócios da China (2008), by Miguel Falabella, I made appearances in other productions such as Ti-Ti-Ti (2010), and then nothing else. Honestly, I don’t know what happened. I still get recognized on the streets and people even ask me what happened, but it’s hard to answer, ”he concluded.

Previous Amazon generated more than 320,000 tons of plastic in one year, says report
Next Without mincing words, 3 statements by Pelé that were SUPER controversial 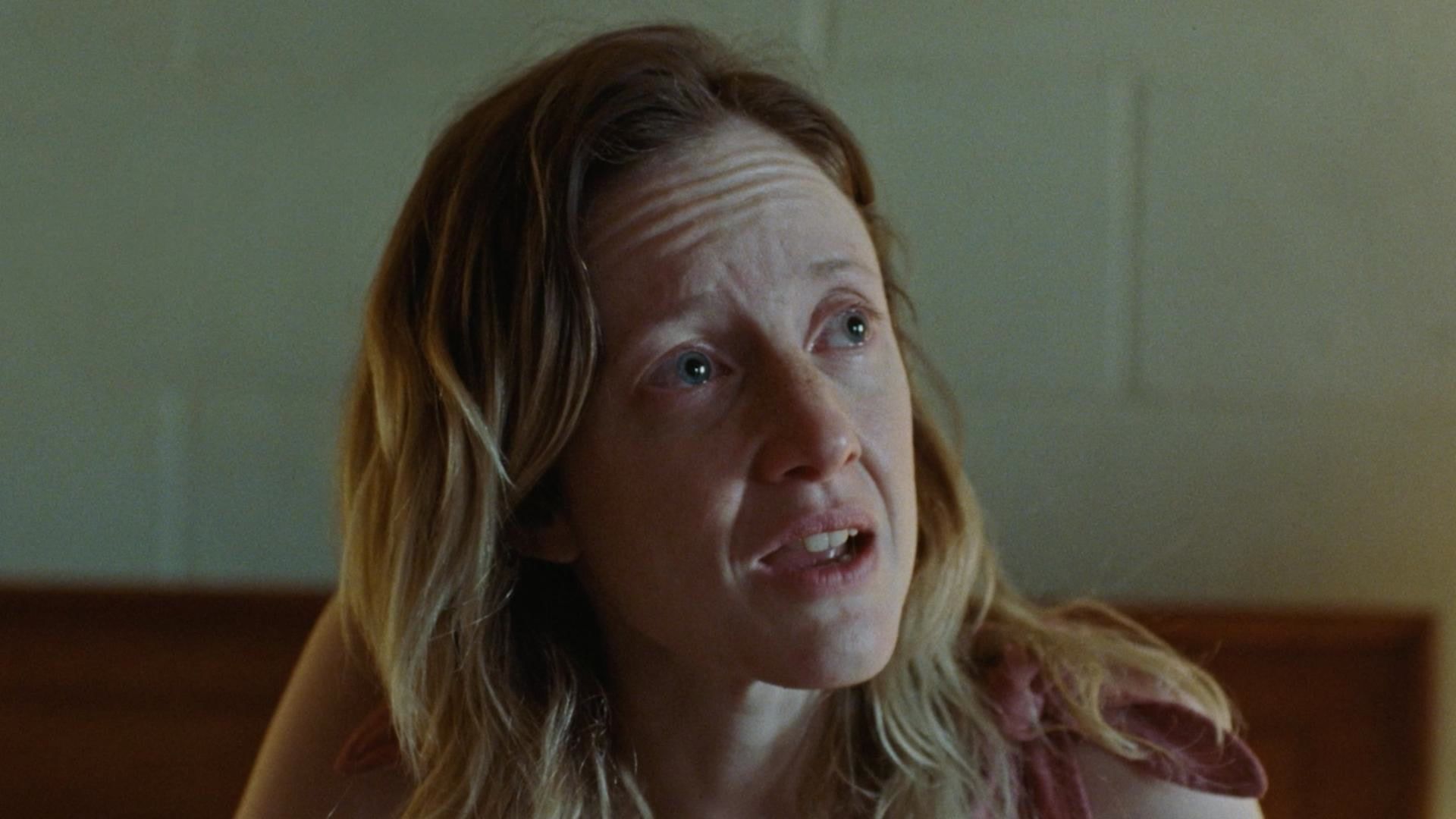 Do you already know the Oscar 2023 drama? It’s the race for Best Actress – CLAUDIA