“It ends a year that I will never be able to forget”, says Argentine Messi

In the last hours of 2022, Argentine star Lionel Messi was one more player to publish a farewell message for the current year. In post on your Instagramthe 35-year-old recalled winning the world Cup and described the year as unforgettable.

“It ends a year that I will never be able to forget. The dream I’ve always pursued has finally come true. But that wouldn’t be worth anything if it weren’t for the fact that I could share it with a wonderful family, the best one can have, and some friends who always supported me and didn’t let me stay on the ground every time I fell, “he wrote.

In addition, the Paris Saint-Germain striker shared the achievements he achieved with all the fans and fans who “accompany and support him”.

“I also want to leave a very special memory for all the people who accompany and support me, it’s amazing to be able to share this path with all of you. It would be impossible to get where I am without so much encouragement, which I received from all the people in my country, as well as from Paris, Barcelona and so many other cities and countries from which I have been receiving affection”, he continued.

“I hope this year has also been wonderful for everyone and I wish you good health and strength to continue being happy in 2023. A big hug to all!”, he added.

Messi has yet to return to PSG

Messi has yet to return to training at PSG since winning Argentina’s third world championship in Qatar. The expectation then is that the star returns to the French club on the 2nd or 3rd of January, according to coach Christophe Galtier.

Thus, the number 10 should be available for next Friday’s confrontation, against Châteauroux, from the French third division, for the first round of the French Cup.

Previous Samsung Galaxy S23 Ultra may have the best camera for night photography of 2023, according to leaker
Next Lindsay Lohan and Amanda Seyfried talk about possible sequel – Metro World News Brasil 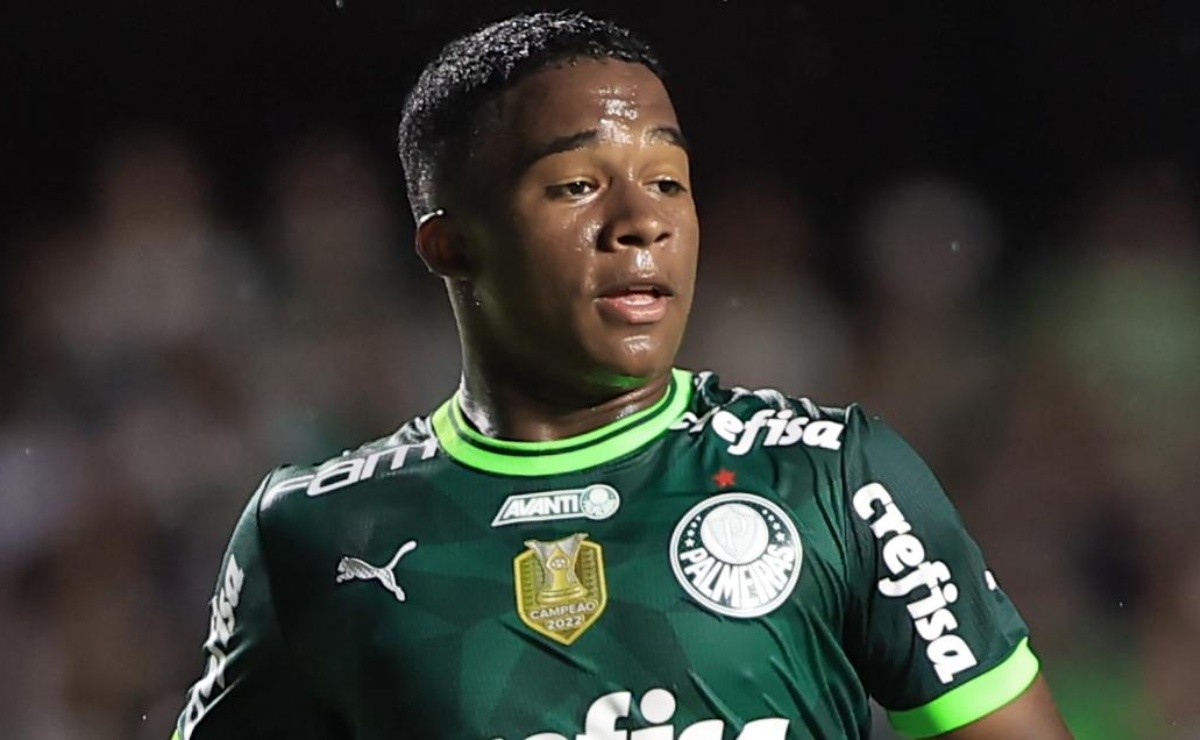 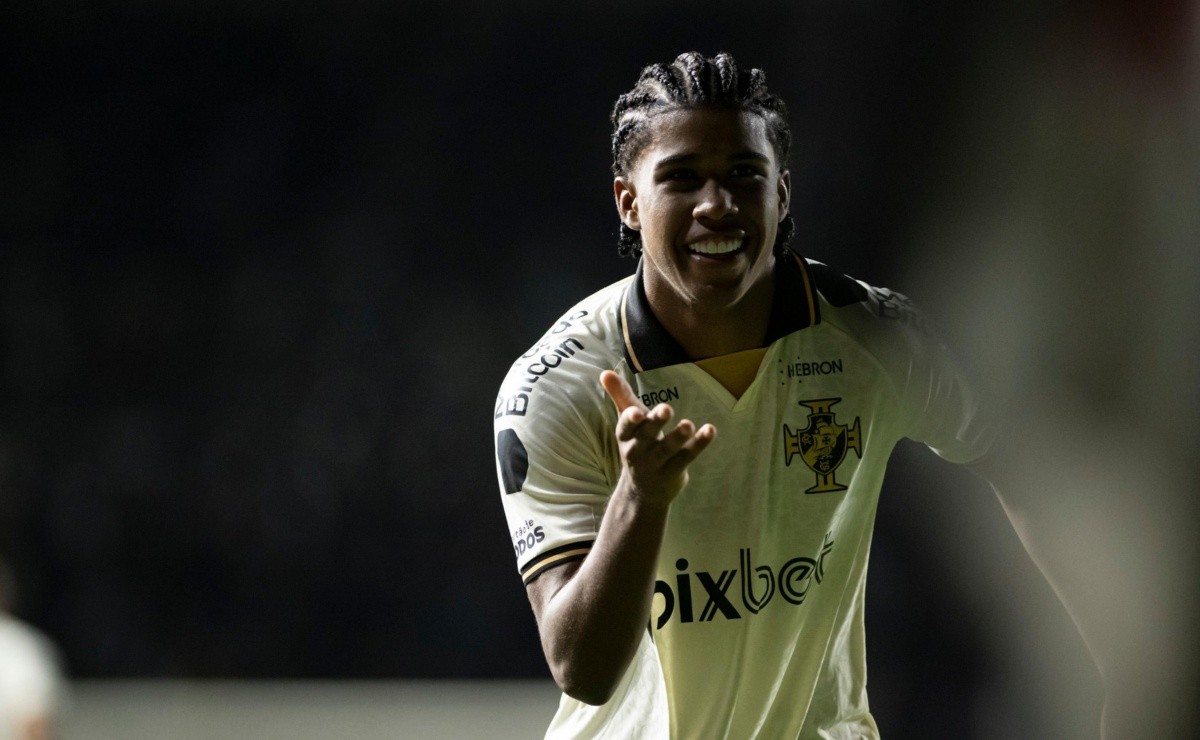 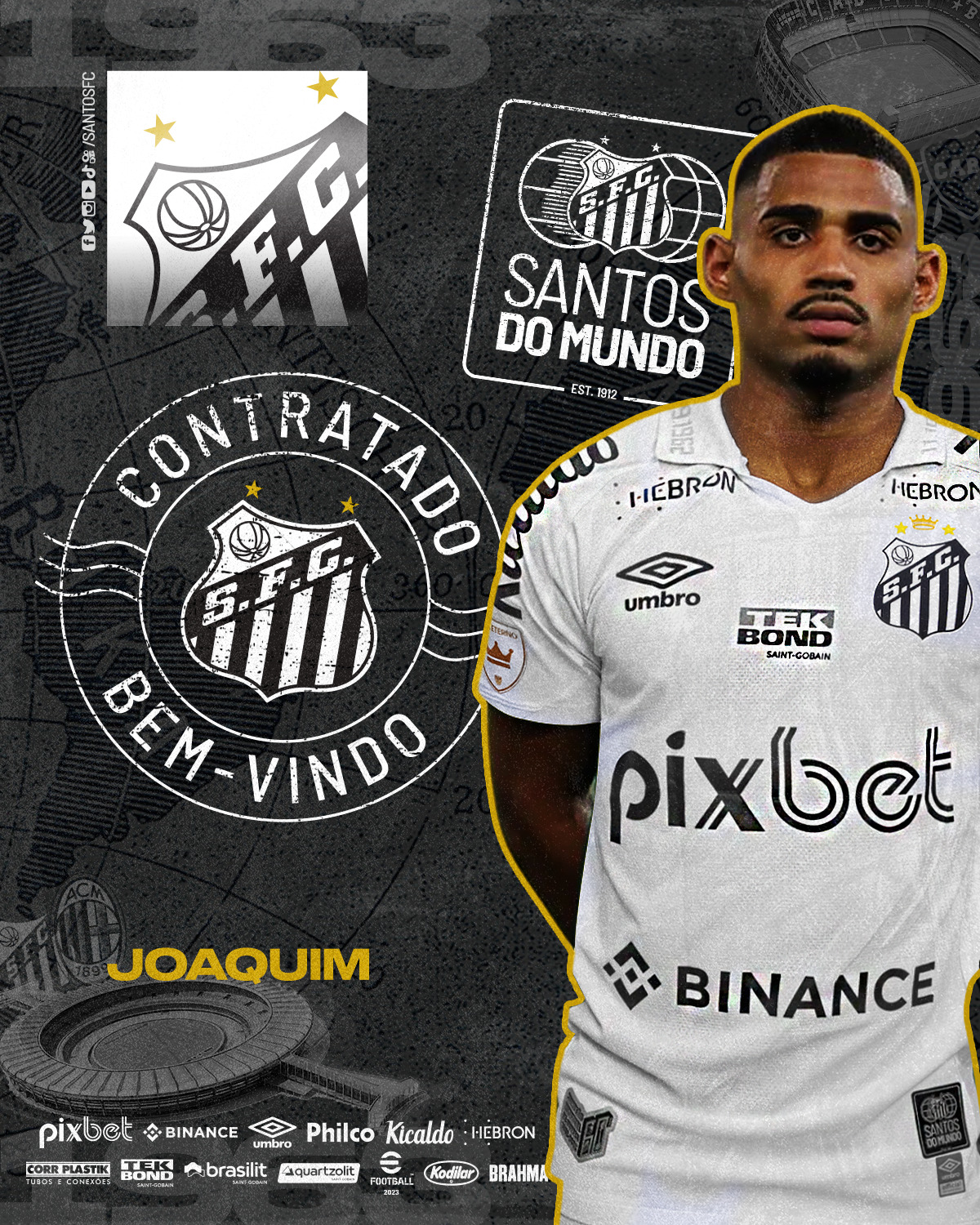 Santos announces the signing of defender Joaquim, formerly of Cuiabá