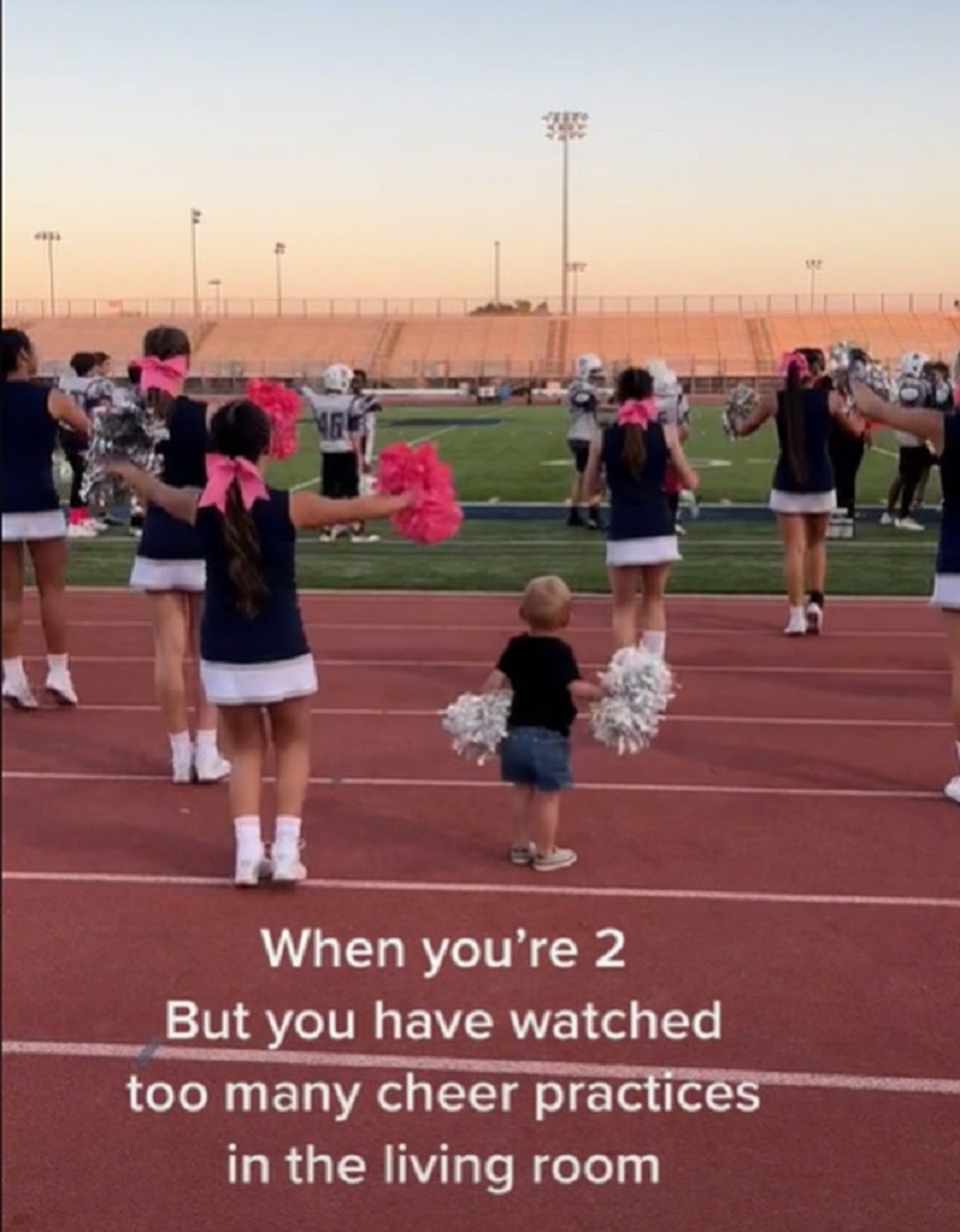 Michelle, from Pflugerville, Texas (USA), filmed her son on a football field with her daughter’s high school cheerleading team. Attentive, the boy copied all his sister’s movements. Liam is used to the cheerleading routine. He has two more sisters who also cheer up fans at games. “Last year he started stealing his sister’s pom-poms,” Michelle told the TODAY Parents . “We hid her expensive pompoms at home and I bought Liam a cheap pair. So my daughter’s coach gave him an extra pair she had for the team,” said the mother. audience with her ability to observe and mimic the sisters’ movements.

Liam came into the world prematurely at 27 weeks. When he was born, the baby weighed around 450 grams and underwent surgery to treat a hole in the heart. The mother says that her son exceeded expectations with his growth and development, particularly with regard to his ability to learn new information.

When the little boy’s sister, Amaya, 12, practices choreography at home, Liam memorizes the moves. Last week, Amaya and her cheer squad took to the field at Kelly Lane Middle School and Liam followed, bouncing and waving his silver pom-poms for the 10-minute performance. 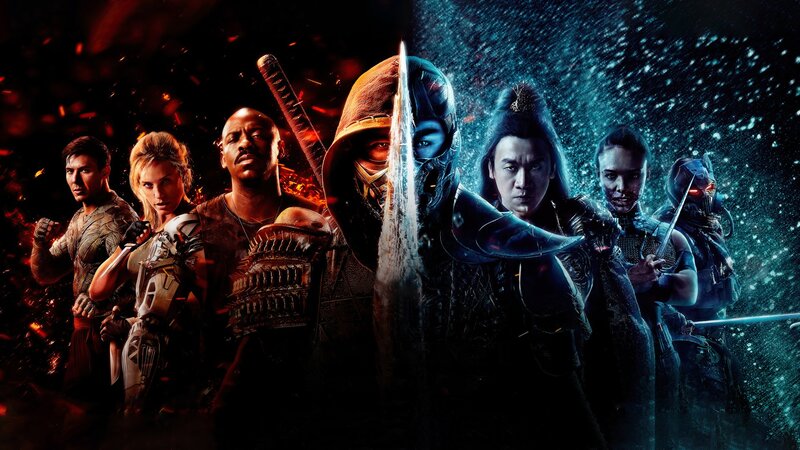 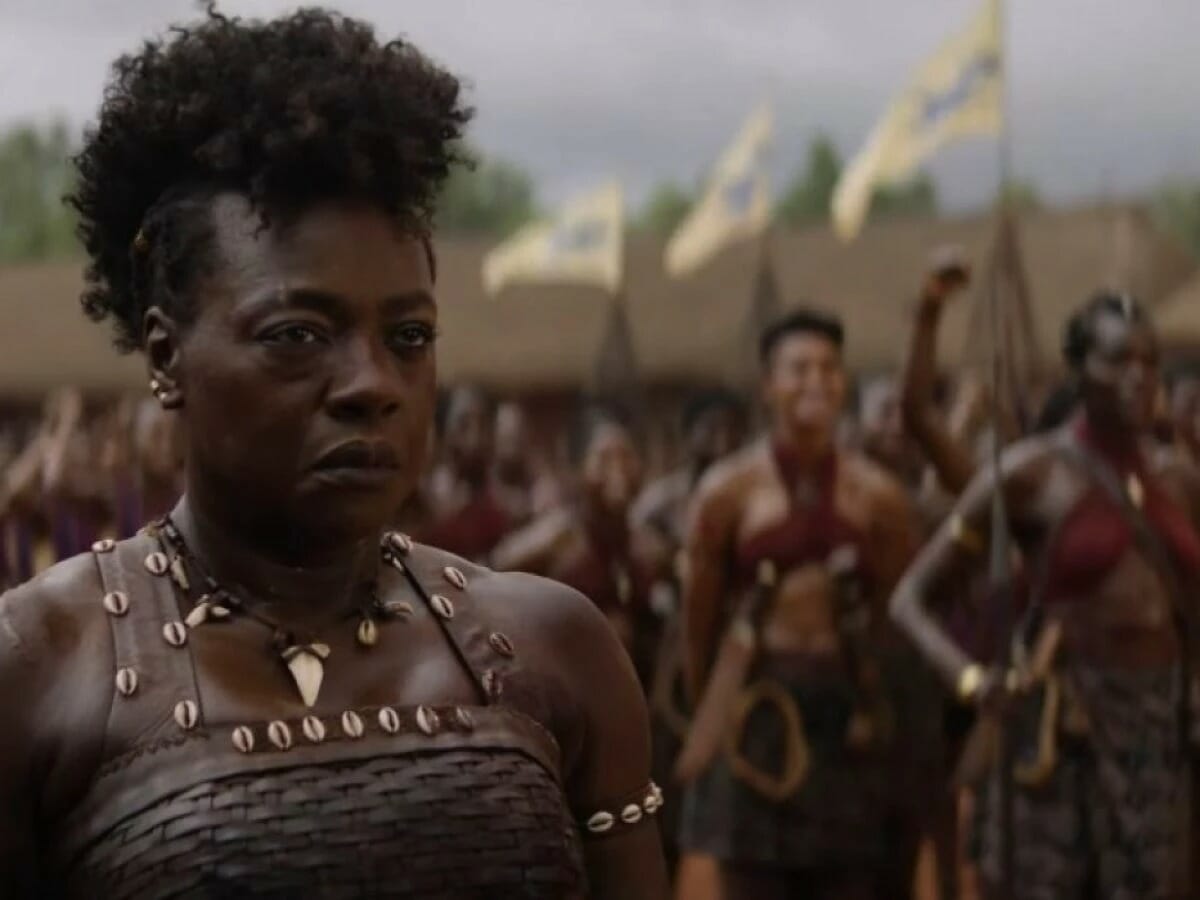 Actress Viola Davis, known for starring in The Woman King, was snubbed by the Oscar …