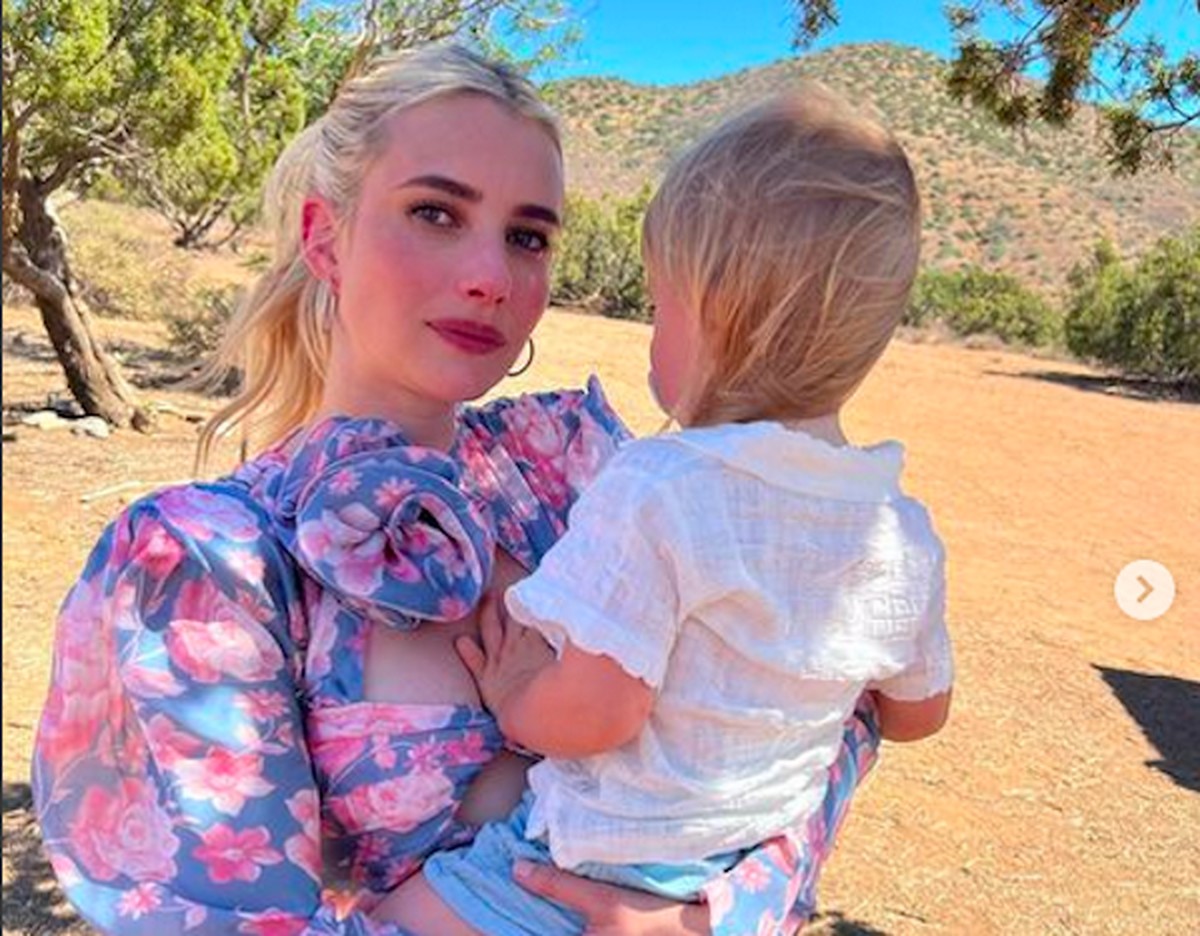 Actress Emma Roberts has expressed her fear that her son has inherited a recurring sleep disorder in her family. Niece of actress Julia Roberts and daughter of actor Eric Roberts, the 31-year-old celebrity exposed her fear in participating in the latest episode of ‘The Kelly Clarkson Show’.

Emma Roberts is the mother of Rhodes Robert Hedlund (2 years old), the result of her relationship with actor Garrett Hedlund.

According to Emma Roberts, more than one member of her family has been diagnosed with sleepwalking, including her and her mother.

Emma Roberts in a scene from the romantic comedy Maybe I Do (2023) – Photo: reproduction

“I hope my son doesn’t sleepwalk. He is two years old and still hasn’t figured out that it’s possible to climb the crib. He’s capable, but he hasn’t done it yet, which makes me very grateful to him. So I hope he doesn’t sleepwalk.”

Emma Roberts recently starred in the comedy ‘Family Wedding’, a production in which Richard Gere and Diane Keaton play the actress’s character’s parents.

Directed by filmmaker Michael Jacobs, Roberts plays a young woman who organizes a meeting between her parents and her fiance’s parents so that they can finally be introduced. However, the two couples know each other and have troubled dynamics. Watch the trailer:

Previous Camera catches man disarming gunman who killed 11 in California; watch the video – News
Next Renato Augusto, Rodrigo Caio and the touch of class when the body allows it – 01/25/2023 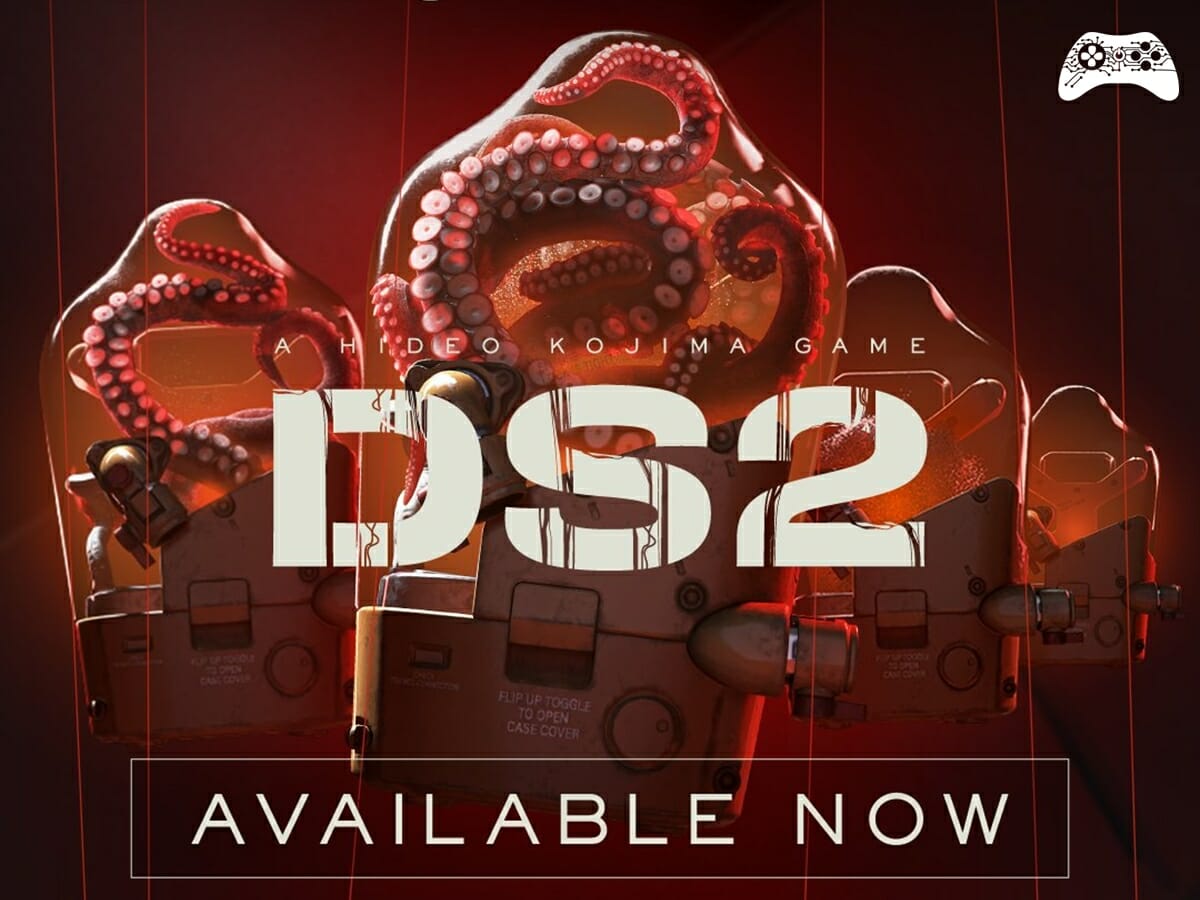 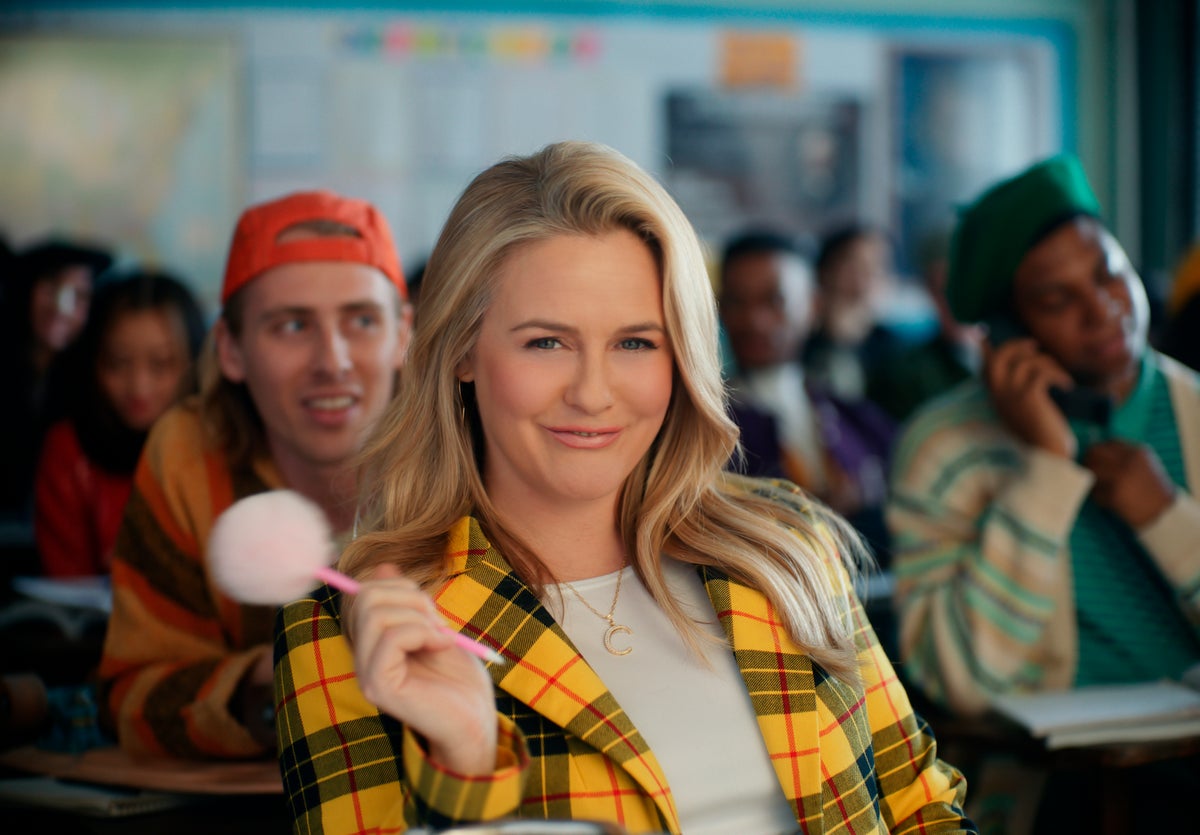 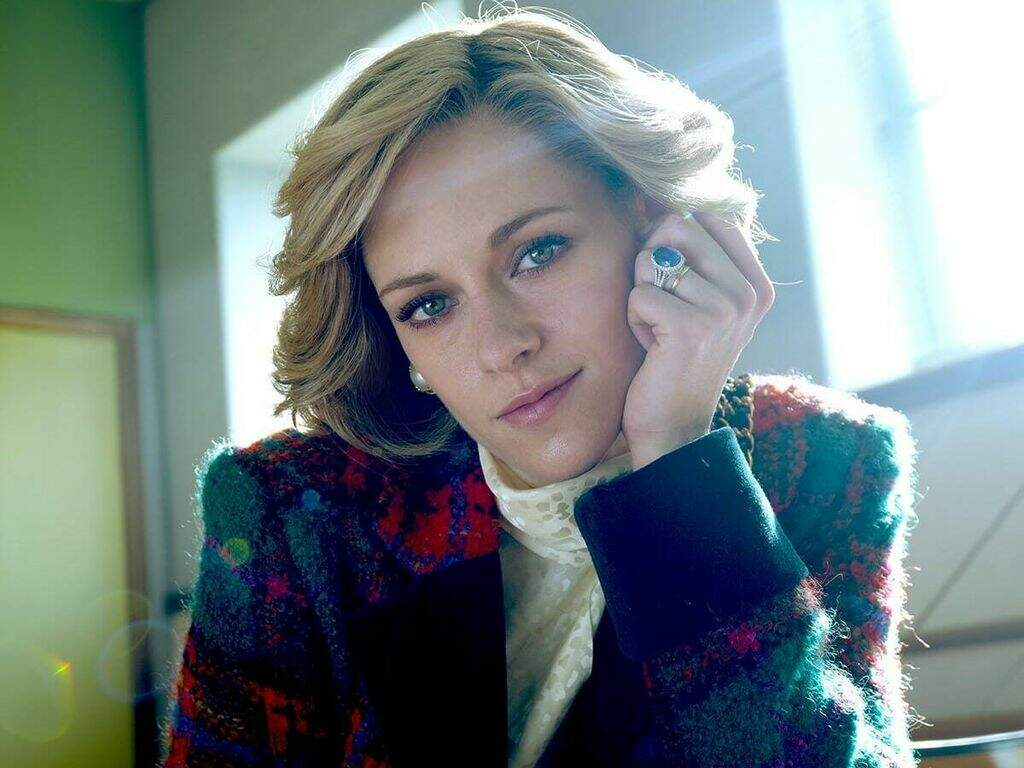 Who doesn’t love a good biopic? Historical characters, linked to culture, politics and other fields …