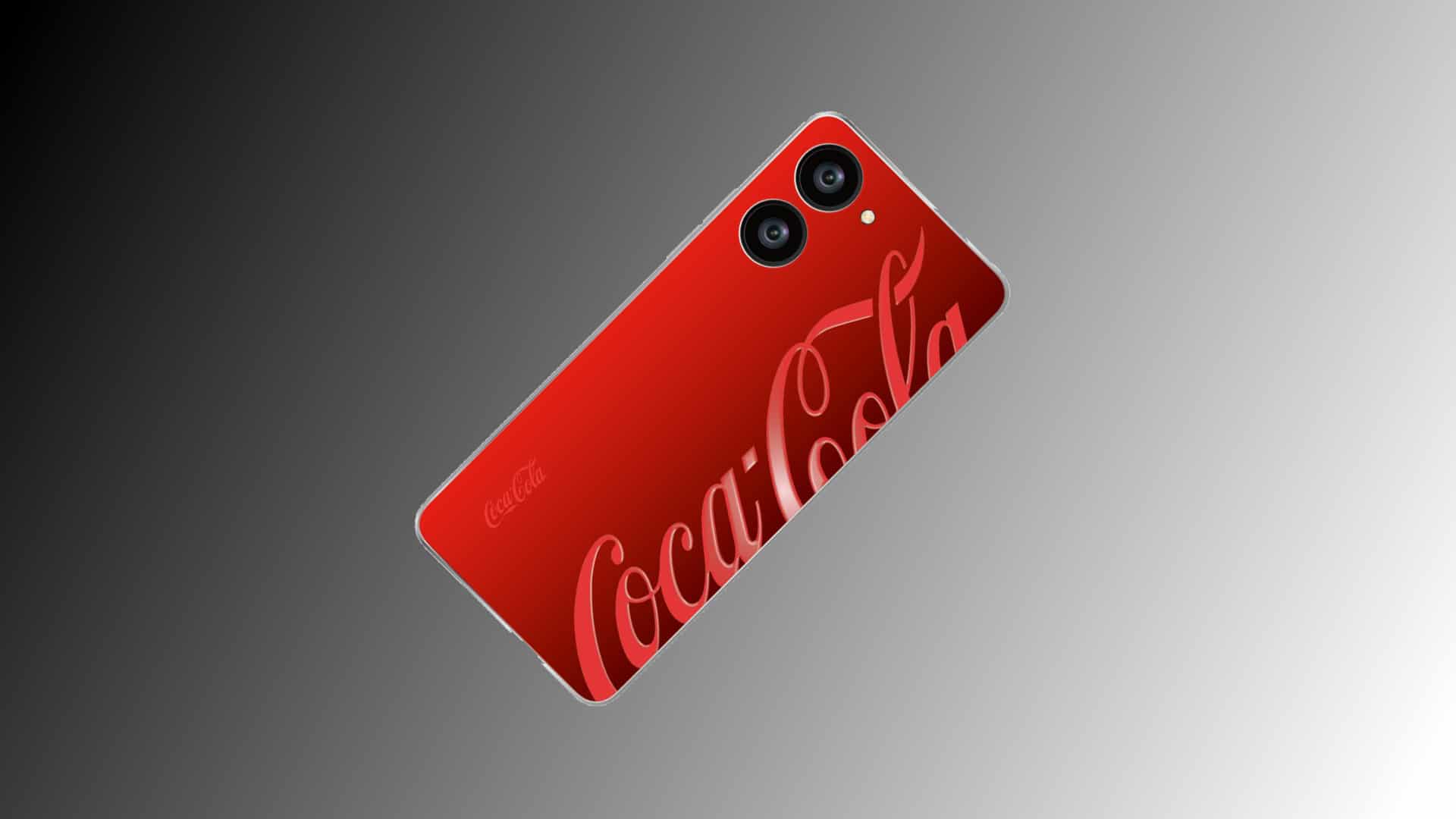 Apparently Coca-Cola should try its luck in the world of cell phones, with an Android smartphone that is about to be launched. The news appeared in the form of an image and extra details in a rumor, which shows the device with a rear very similar, even from afar, to the Realme 10.

Coca-Cola has a product line in addition to the drinks in its catalogue, with emphasis on footwear, clothing, backpacks, purses and household items. It seems that the American brand known for soda is going to launch its first Android phone and that should happen there in India.

That’s what the user Ice universe says on his Twitter account, the same person responsible for countless leaks that were materialized in products faithful to the raised rumors. According to him, this device will be covered by the traditional red color of the brand, in addition to the name Coca-Cola in large letters, but in the usual cursive style. The publication even suggests a name: ColaPhone – which is quite exotic, isn’t it?

Coca-Cola cell phone will be manufactured in partnership

Another leak comes from Mukul Sharma, assuring the launch of this cell phone for some time this quarter, initially focusing on the India market. The rumor goes further and ensures that the manufacture of the smartphone is in charge of another company, in partnership with Coca-Cola.

There is still no finger pointing at any brand, but when looking closely at the leaked image showing the back of the device, I can see a very strong similarity between the supposed ColaPhone and the Realme 10.

The only point that differs the ColaPhone from this leak and the Realme 10, launched by the Chinese company in November last year, is the size of the lens present in the lower camera. In this device, the smallest diameter component is used to only measure the distance for the blurred background effect and therefore it does not need to be large.

Inside, the Realme 10 has a MediaTek Helio G99 processor, 8 GB of RAM, up to 128 GB of internal memory and displays content on a 6.5-inch AMOLED screen, starting with Android 13 already installed at the factory.

Previous Even with flaws in the defense, Corinthians recovers and beats Guarani for Paulistão
Next ‘That ’90s Show’ debuts in the TOP 5 of the most watched series of the week on Netflix