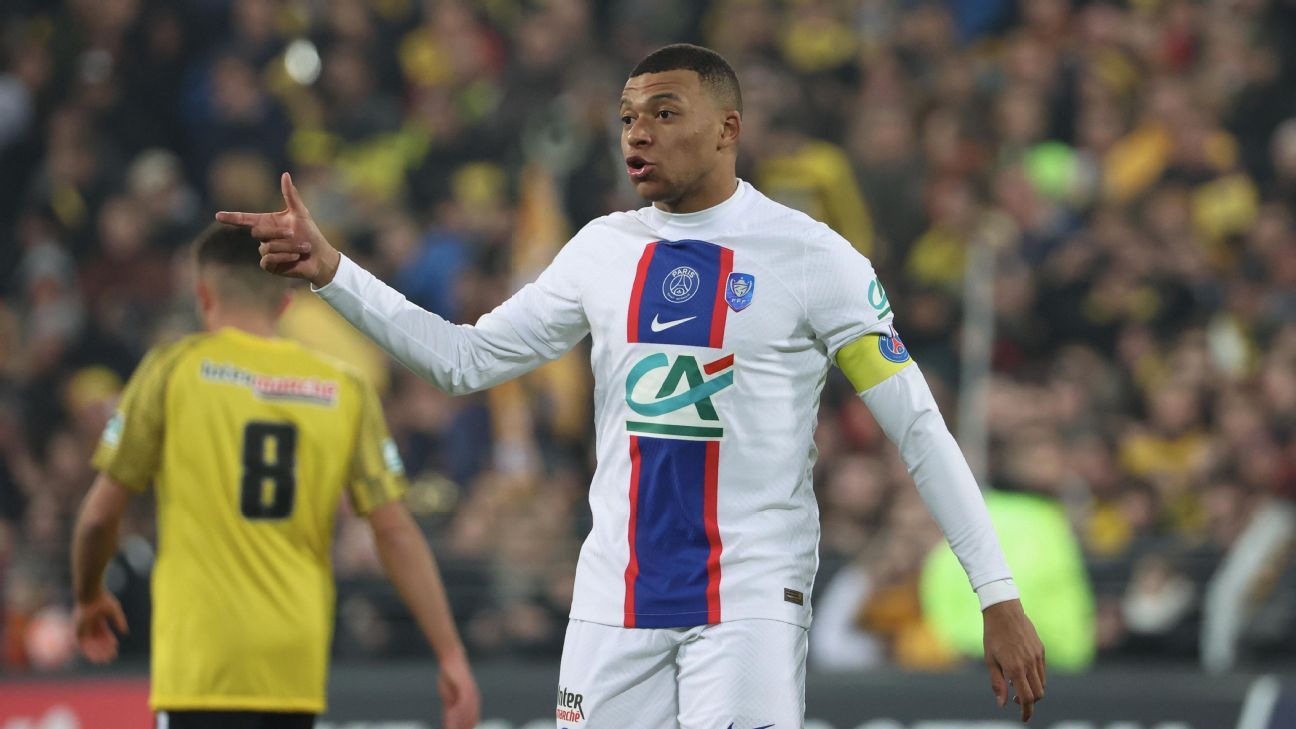 Crisis at PSG? Club star speaks out about Mbappé captain and shoots: ‘I wasn’t warned’

Player used social networks to position himself on the subject

The change of hierarchy in Paris Saint-Germain promoted by technician Christophe Galtier caused dissatisfaction among the cast. The attitude of putting Mbappe as one of the team captains did Kimpembe manifest.

Through social networks, the defender, who was the ‘substitute’ for the armband when Marquinhos was not on the field, he said he was not informed of the decision.

“In the last few hours, I have been able to understand and read a lot about myself. So I want to make things clear, in order to avoid continuing to spread false information about myself. I was not aware of this decision, this is completely untrue. With that said, I will always respect the club’s decision“, wrote the defender on his Twitter profile.

Without the Brazilian defender on the field, the Frenchman, next to the steering wheel Marco Verratti and the spanish Sergio Ramoswas one of the vice-captains of the French capital team.

In a press conference after winning 7-0 against Pays de Casselthrough the french cup, Galtier revealed that Mbappé is the vice-captain of the team, not to mention the others. The coach stated that the decision had been made at the start of the season.

In the current season, Kimpembe captained two games for PSG. In both games Mbappé was on the pitch. The two also share a dressing room in the French national team.

Where to watch PSG v Reims?

Paris Saint-Germain and Reims face off on Sunday (29), at 4:45 pm (Brasília time), for 20th round of connect 1. The match will be broadcast by ESPN on Star+.

Previous “Oscars” of the worst: after controversy, Razzies apologize and withdraw nomination from the 12-year-old actress
Next WhatsApp tricks you SHOULD use; are amazing!