Psychiatric treatment to alleviate sleepless nights, antiviral medications to avoid sexually transmitted infections and avoidance of television and news sites: this has been the daily life of the woman who accuses Daniel Alves of rape, according to his lawyer, Ester García Lopez. She claims that the player did not use a condom on the night of the alleged crime, in Barcelona, ​​where Daniel is provisionally arrested.

Esther spoke exclusively to the UOL Sport for over an hour, in her first interview with a press vehicle. She also claims that the woman fears having her identity revealed and that she has not had a full night’s sleep since the night Daniel Alves sexually assaulted her in December last year. The full interview will be published on Thursday (26).

According to the lawyer, the woman who accuses Daniel is undergoing heavy treatment with a cocktail of antiviral medications, because the player did not use a condom.

“She is receiving psychological support through a public entity specialized in treating victims of violence. The hospital has prescribed a complete treatment aimed at avoiding any type of infectious and contagious disease, because no condom has been used. She also has a pharmacological treatment with anxiolytics to be able to sleep, but he told me that he hasn’t been able to since the testimony”.

“Fortunately, she left the disco by ambulance and went straight to the Central Sexual Assault Unit (UCAS). So, unlike most victims of sexual violence, who, out of disgust, wash their underwear, she didn’t have time to think about it. She was attended to quickly, while the evidence remained there.”

Also according to Ester, the woman did not drink alcohol on the night of the alleged crime, which would have facilitated her memories of what happened. “She gave a concise statement, without any contradiction, and this is rare. Many women suffer from post-traumatic stress and forget details, they remember later, and that does not invalidate the truth. But in her case, this did not happen. he remembered everything, from beginning to end. This, together with the possibility of Mr. Alves’ escape, who has a favorable financial condition and dual nationality, were decisive for his arrest”.

“Above Good and Evil”

The way the case began, with the preventive detention of a famous player, makes Ester believe that it will already be a watershed in sexual violence cases both in Spain and abroad.

“Regardless of how the case ends, for me it’s already an exemplary case for how it started. There are some public figures who think they are above good and evil, who think that no one would ever believe a girl like my client. There are many women who they don’t denounce it when it comes to a public figure because of the difficulty at an emotional and judicial level. But I think that in this case, it ends as it ends — I hope it ends with a conviction — prison without bail is already exemplary.”

Through his press office, Daniel Alves denied any sexual violence, and stated that the defense has a new deadline of Thursday to present an appeal. The entirety of Ester’s one-hour conversation with UOL will be published this Thursday morning.

Previous ‘Wouldn’t anyone in the world like to kiss her?’
Next Want more privacy in your home? Learn how to remove it from Google Maps! 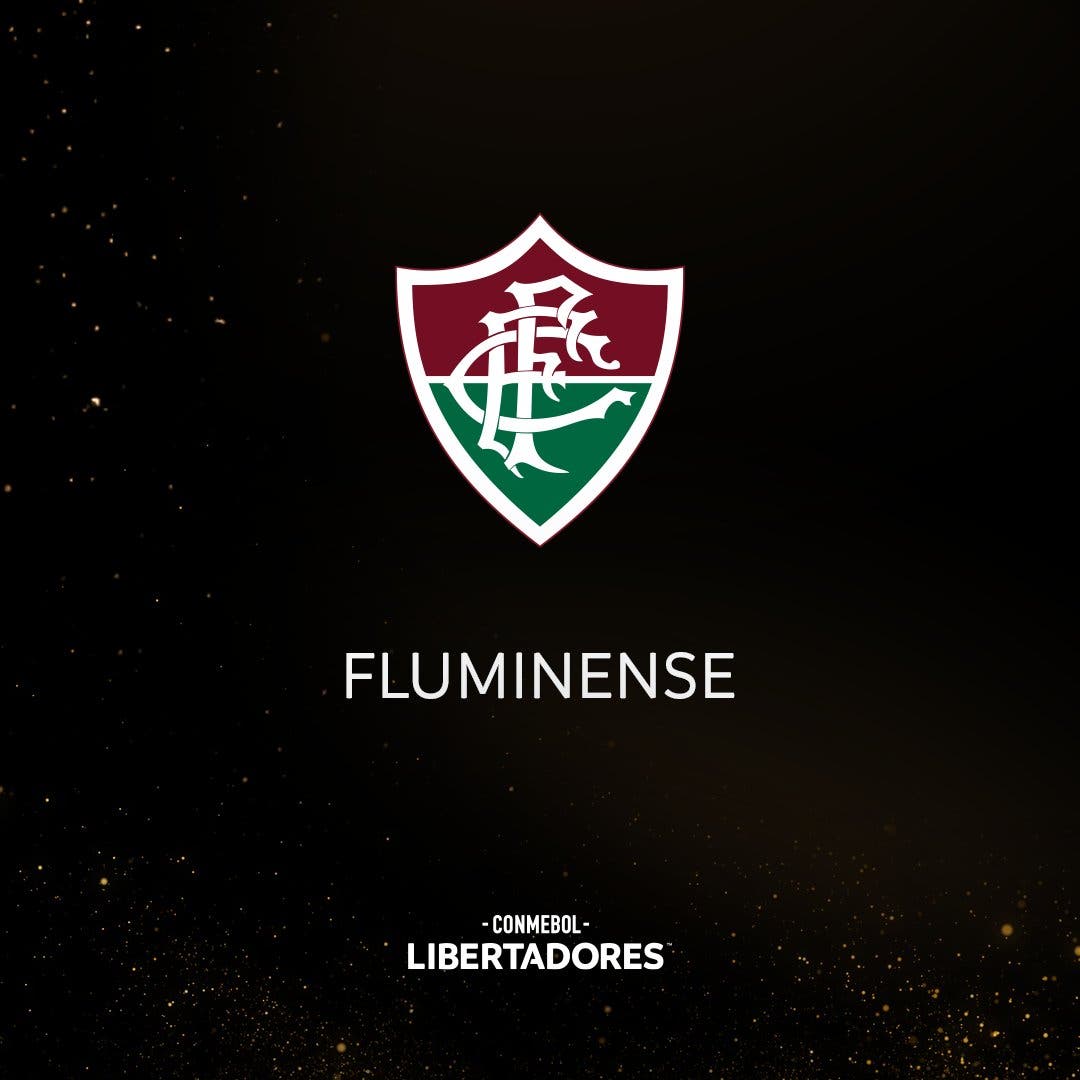 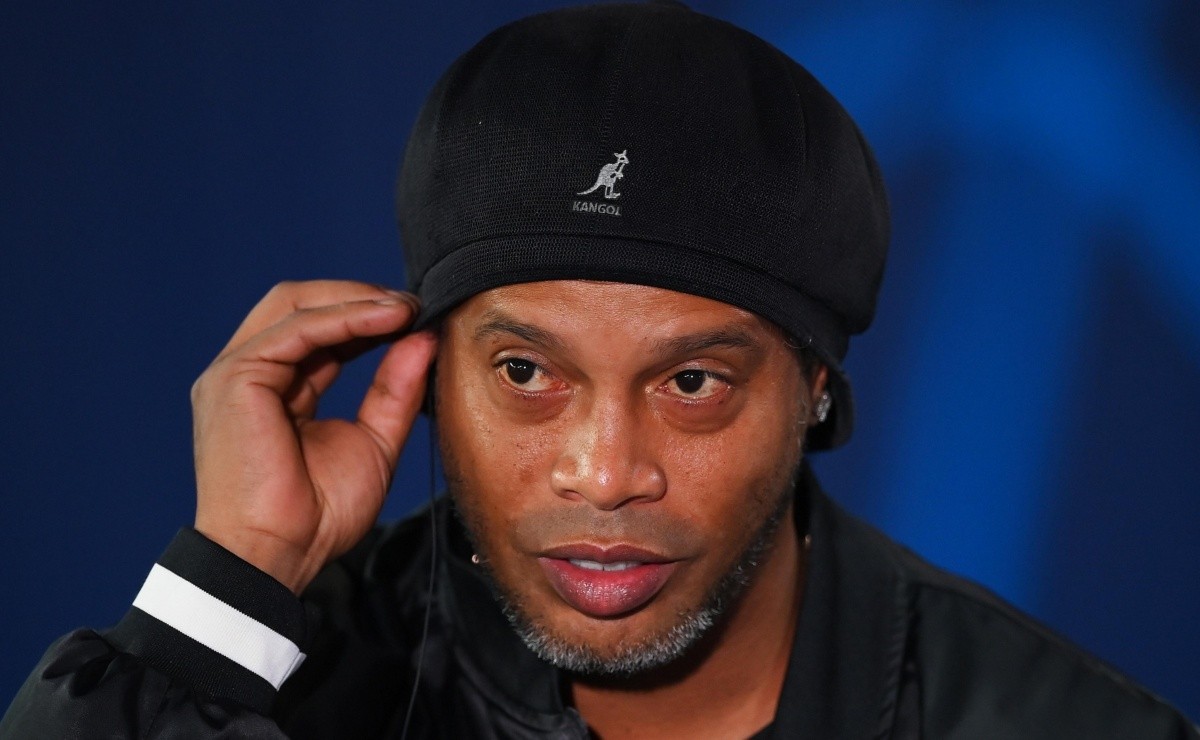 “Only compares to Ronaldinho”; Jewel of Grêmio excites commentator and differential is pointed out after title 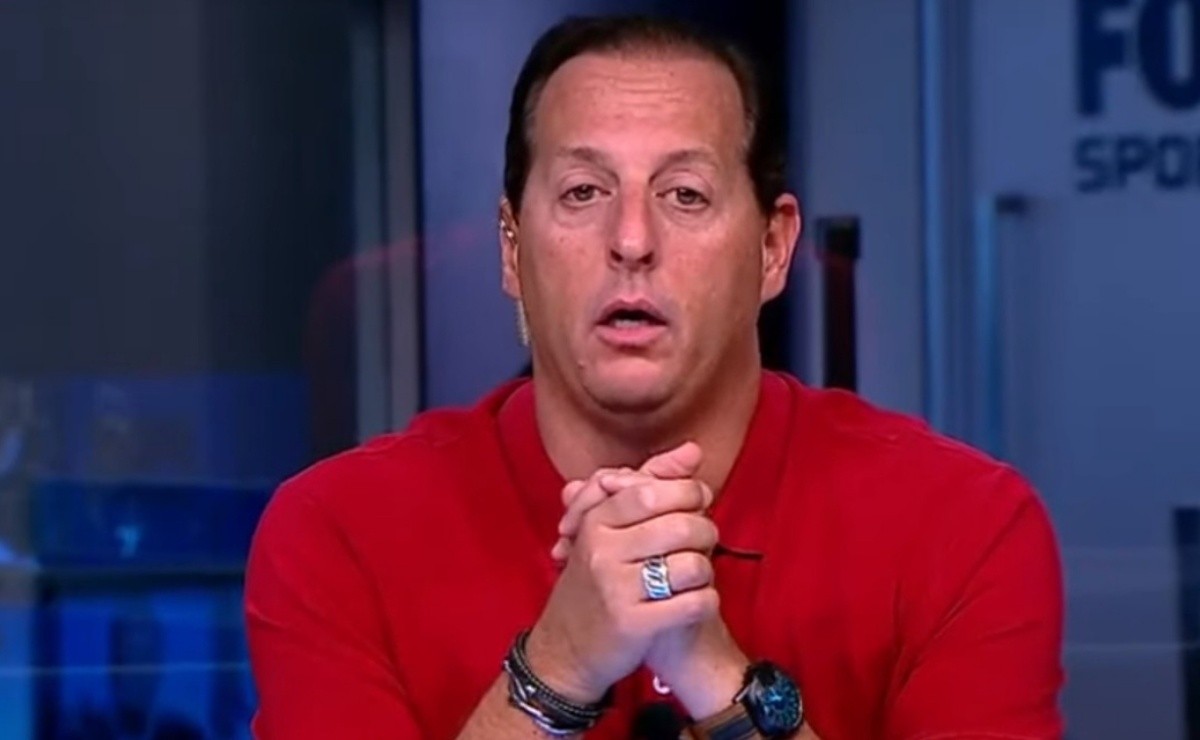 “Imagine saying that the mother-in-law…”; Benja puts ‘shield’ on Abel and pinpricks even rival Corinthians 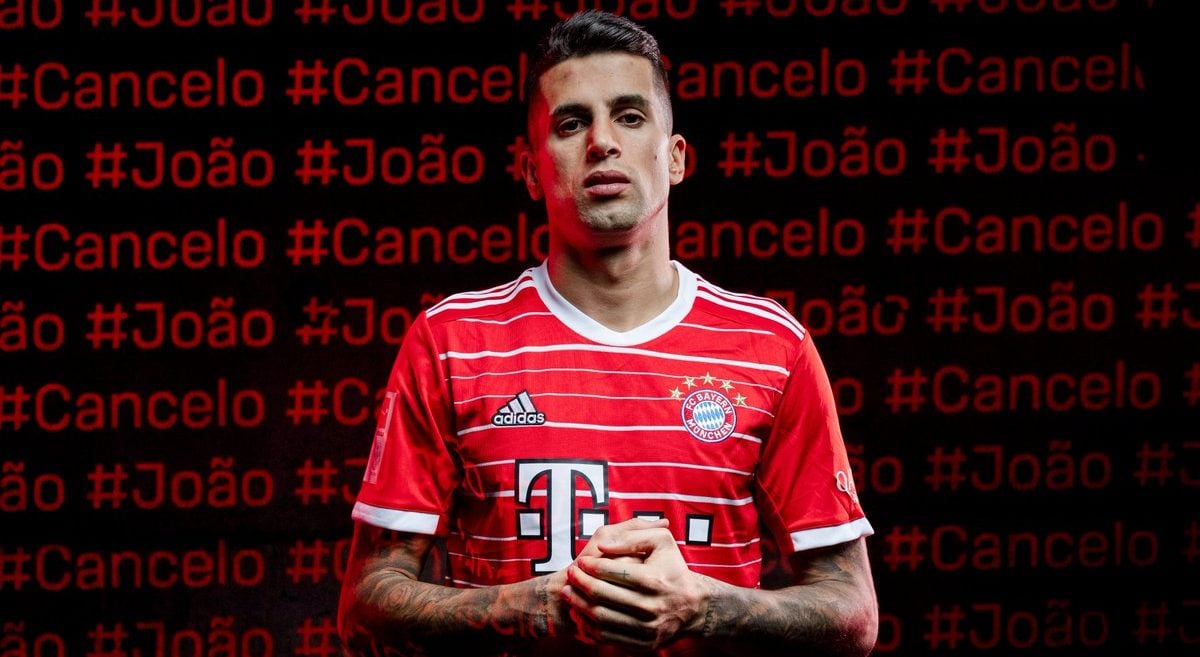 The raids made City give up Cancelo and Bayern took advantage, in a deal as surprising as it was great