The Maracanã bidding process went to the Court of Auditors of the State of Rio de Janeiro (TCE / RJ), shortly after Governor Cláudio Castro went to social networks to comment on a meeting he had with the leaders of 777 Partenrs and representatives of Vasco , in December. He denied the information that he could not guarantee the fairness of the bidding process. In the video, he referred to the American group as “tal 777” and expressed his preference for the stadium to be managed by football clubs.

On Monday, the day after the video was posted — and during the TCE recess, which ended only this Wednesday — Márcio Pacheco forwarded the process. He went to the presidency’s office, which subsequently sent him to the court’s ombudsman, Christiano Ghuerren.

Remembering: the bidding was suspended in October by the TCE/RJ, one day before the opening of the envelopes with the proposals, on suspicion of irregularities in the notice. The process had been at a standstill since January 13, when he left the accounts attorney’s office and went to that of the case’s rapporteur, Counselor Márcio Pacheco.

Claúdio Castro’s complaint came two days after columnist Lauro Jardim published a note in which he stated that during the meeting the governor could not give guarantees about the legality of the bidding process. The governor denied the phrase and said that he was referring to the day the edict was published.

Previous Review | The Pod Generation: High-tech romance with Emilia Clarke and Chiwetel Ejiofor has so much concept, there’s no room left for the story
Next Huawei Watch GT 3 SE watch arrives in Brazil; know price | Smartwatches 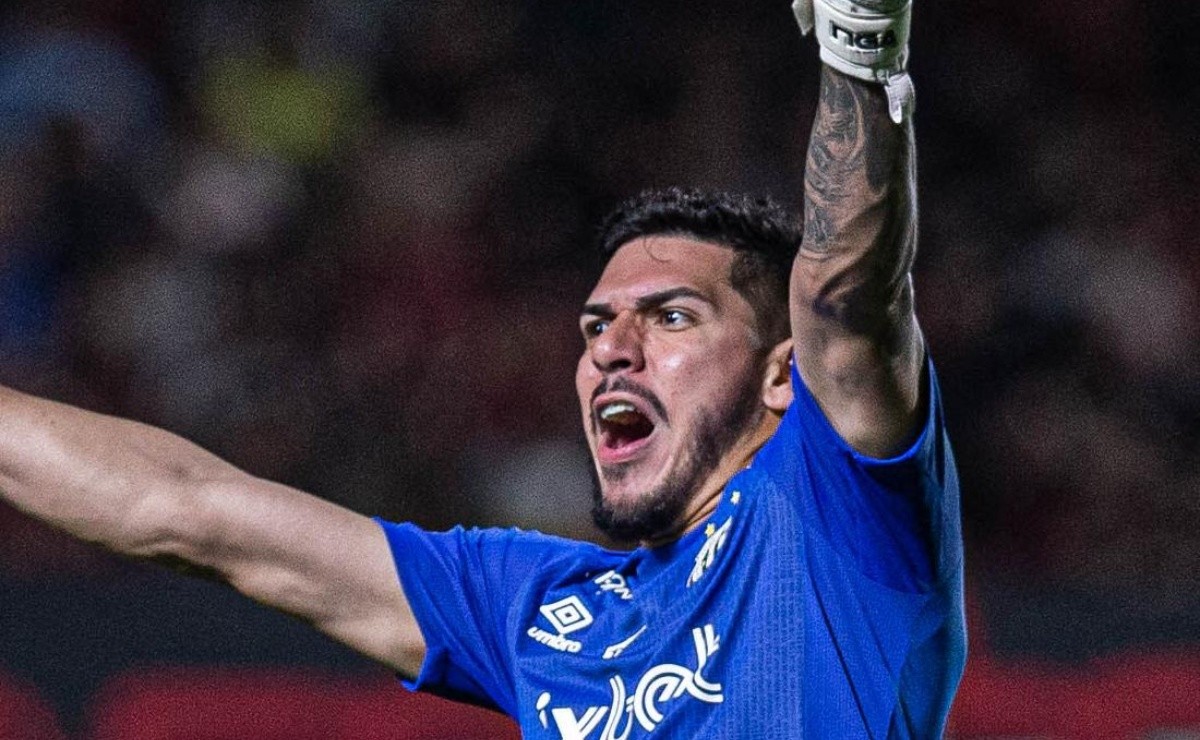 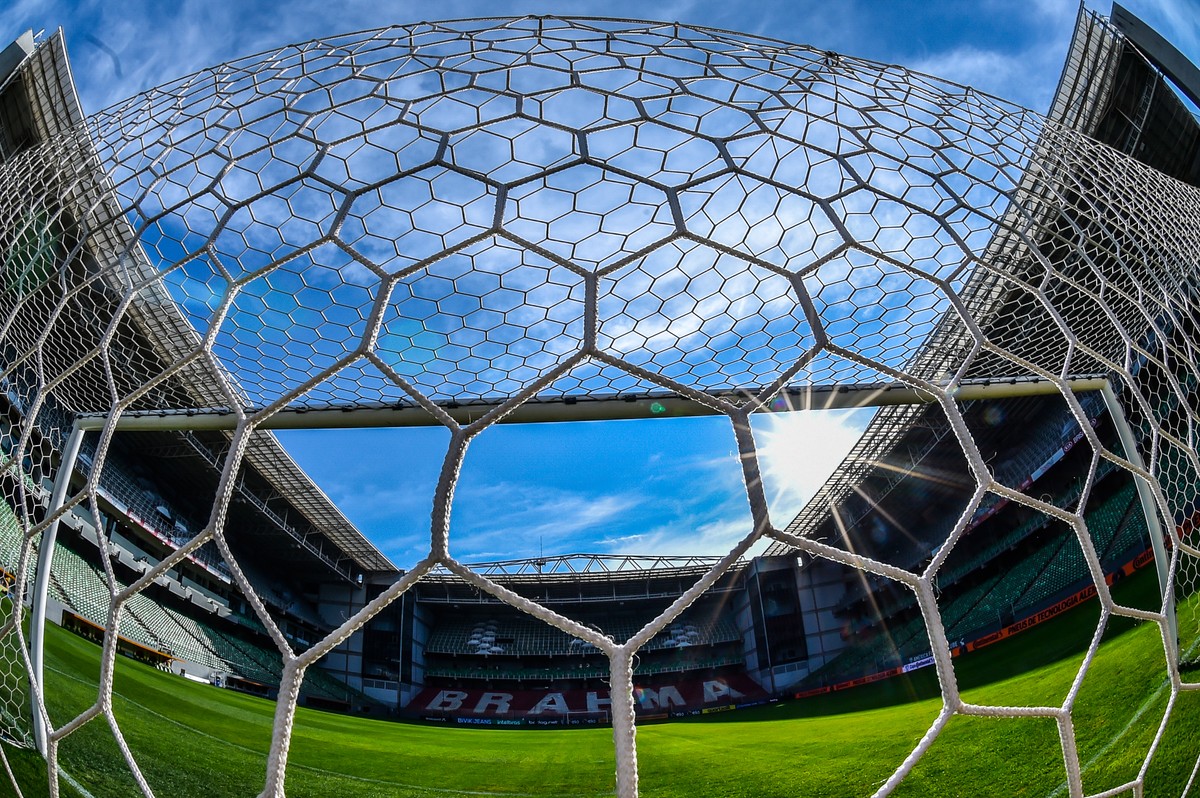 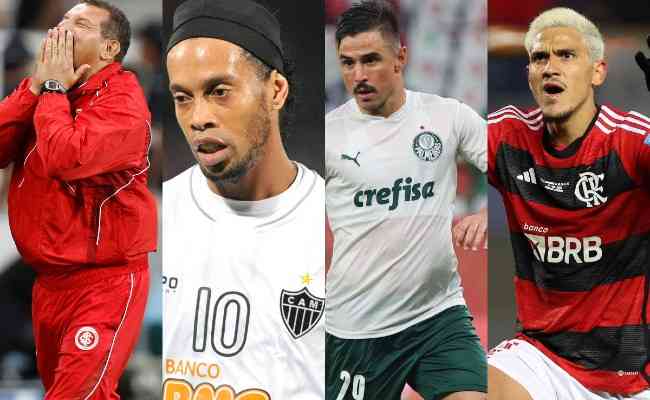 Corinthians, who took the cup in 2012, remains the last representative of the country to …