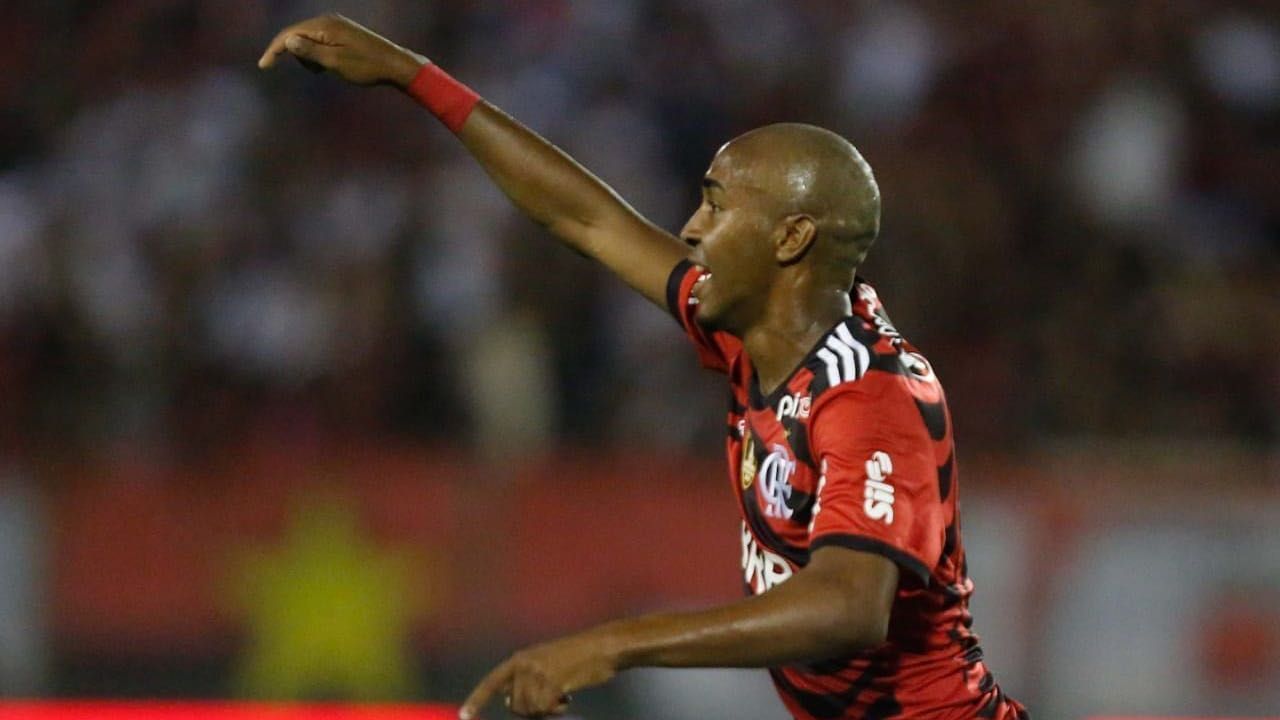 Flamengo attacking midfielder breaks Vini Jr.’s record, worth more than R$ 280 million and has already ‘compared’ himself to Neymar

Lorran scored Flamengo’s only goal against Bangu, this Tuesday, for the 4th round of the Carioca Championship

the focus of Flamengo is 100% for the final of Brazilian Super Cup against palm treeson Saturday (28), but this Tuesday’s draw (24) against Bangu was historic for the club, as it set a record that still belonged to vinicius jr.

Scorer of the only Red-Black goal in the match, Lorran became the youngest in Flamengo history to score in the top team. He has 16 years, six months and 20 daysmuch younger than Vini, the former record holder, who had just turned 17 when he scored for the first time for the club, in 2017, against Palestino, from Chile.

“I’m very happy for everything that happens in my life. It’s the moment that will be marked in my memory”, said the boy, on his way out of the field.

Lorran took advantage, and well, of the opportunity to stand out while Flamengo’s main players focus exclusively on the Super Cup decision. The boy has a termination fine of 50 million euros, which represents R$ 281 million at the current price, and is treated as a big bet for the future.

Was top scorer for the under-17 team last season and in several youth tournaments. He was in the squad that played the last Copa São Paulo de Futebol Júnior and scored two goals in the first two rounds until returning to Rio de Janeiro to join Flamengo’s sub-20, chosen to start the Carioca Championship.

Lorran played four minutes in the victory over Audax, in the debut, and now the 90 against Bangu. Skilled, good at dribbling and with a powerful left-handed kick, the boy also shows personality in speech. In an interview with the website ge, he said to have similar style to Neymar.

“Neymar, of course (laughs). I’m fast, I can dribble, I hit the ball, I take a free kick. I drag the ball, I drive”, said the attacking midfielder, who will now start to gain more opportunities little by little.