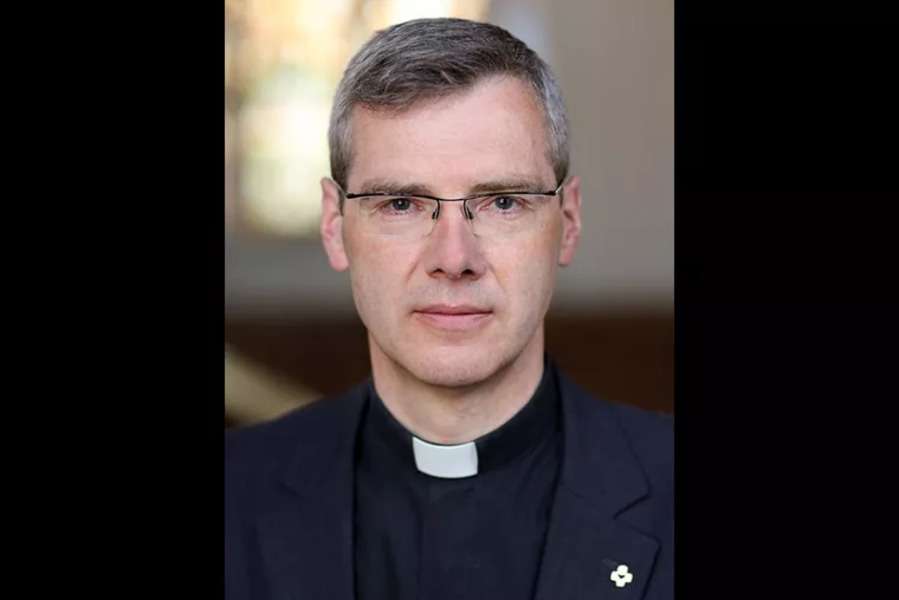 VATICAN, 24 Jan. 23 / 02:31 pm (ACI).- The appointment of Bishop Heiner Wilmer of Hildesheim, Germany, as prefect of the Dicastery for the Doctrine of the Faith was allegedly blocked by some cardinals a few weeks ago. Cardinals reportedly warned Pope Francis and avoided the nomination. Now, Wilmer is once again tipped by the pope to head the office responsible for doctrinal correction in the Church.

Wilmer supported all proposed texts of the German Synodal Way at the September 2022 assembly, calling for the ordination of women, the tolerance of same-sex sexual relations, and the establishment of a permanent synodal council. The German Synodal Way is a process of discussion between bishops and some lay people about the exercise of power in the Church, the role of women, and sexual morality.

Wilmer was being considered by the pope to succeed Cardinal Luis Ladaria as prefect of the Dicastery for the Doctrine of the Faith in December. A group that included Cardinal George Pell, who died on January 10, questioned his doctrinal soundness and reportedly managed to dissuade the pope from nominating him.

Now, according to the Italian website Message In Latin, the appointment of Bishop Wilmer is “likely.”

“I voted for the policy document on reforming Catholic teaching on sexuality and I am very upset that a two-thirds majority of bishops was not achieved. This is really disheartening for everyone working to renew our church by faith. I understand and share the disappointment of many Catholics over the failure of the text in the vote,” Bishop Wilmer said in September.

“Church sex teaching reform is and remains a very important topic. The rejection of the document by a minority of bishops does not change that. I wholeheartedly support the text and am sure that, despite its rejection, it will be widely received and intensely discussed. I assure the faithful of the Diocese of Hildesheim that I will continue to work for the renewal of Catholic sexual morality. It is unacceptable for people to be hurt or discriminated against by church teaching. That is not in the spirit of Jesus Christ.” The diocese of Hildesheim in northern Germany has a weekly Mass attendance rate of 2.8%, according to the German Bishops’ Conference.

Wilmer’s support of the more radical proposals of the German Synodal Way was not the first time that he supported heterodox theological ideas.

In an interview with the German newspaper Kölner Stadt-Anzeiger in 2018, Wilmer stated that “the abuse of power is in the DNA of the Church”, and can no longer be discarded as something “peripheral”, but that it should lead to a “radical rethinking” of ecclesiology. .

In the same interview, he described Father Eugen Drewermann as “a prophet of our time”. Father Drewermann was prevented from exercising his priestly functions in the 1990s. And he was corrected by the then prefect of the Congregation for the Doctrine of the Faith, Cardinal Joseph Ratzinger, for having cast doubt on the virgin birth of Christ and the physical resurrection of Jesus, two pillars of Catholicism.

In the same interview, Bishop Wilmer also cast doubt on the teaching authority of the Church’s Magisterium. “Sometimes I think: who really determines what is Catholic? We still act like it’s the hierarchy; as if we bishops had a right to be labeled Catholic. Wrong! … We must be receivers, listeners, learners, in conversation with Catholics, but also with Christians of other confessions and non-believers”.

In April 2020, during the covid-19 pandemic, Bishop Wilmer criticized online streaming of Masses as an example of “excessive fixation” on the Eucharist.

In 2022, at the start of the global synodal process in his diocese, he said in a homily that the Church needs “new thinking” regarding sexuality and priestly ministry.

“We need a new look at gender: that there is only the participation of everyone in the Church, men and women”, he said in a mass celebrated in the cathedral of Hildesheim.

Wilmer implemented “gender-sensitive language” in his diocese in 2021. For example, instead of saying “God, our Father,” it says, “Good God, who are mother and father to us.”

Compared to his immediate German predecessors, Cardinals Joseph Ratzinger and Gerhard Mueller, Wilmer has few theological credentials. He only became a bishop in 2018. He has a doctorate in mysticism and Maurice Blondel, but was only a high school teacher in Germany and history and German at Fordham Preparatory School in the Bronx from 1997 to 1998.

Previous STEP BY STEP to put PASSWORD in your WhatsApp conversations
Next See 10 facts about Lily Collins, the star of ‘Emily in Paris’ | Pop