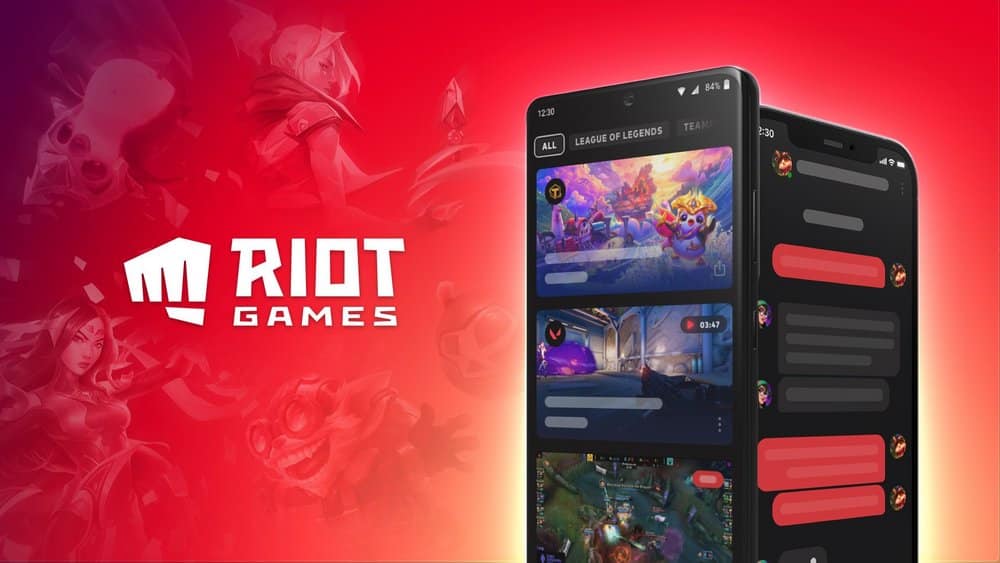 Riot Games, developer of the world’s most popular online game, suffered a hacker attack and had its data compromised. During the attack, hackers stole the source code of the famous League of Legends (LOL)of Team Fights Tactics and an anti-cheat platform by Riot Games.

The company is investigating how cheat developers can use the stolen data and whether steps need to be taken to prevent future malicious attacks. In addition, the stolen source code also contains unreleased features that may not be released due to the incident.

The game developer confirmed the hack on its development systems. In a thread on Twitter, the company based in Los Angeles reported that the attack was carried out using a technique social engineeringbut stated that there are no indications that player data or personal information was obtained by hackers.

Earlier this week, systems in our development environment were compromised via a social engineering attack. We don’t have all the answers right now, but we wanted to communicate early and let you know there is no indication that player data or personal information was obtained.

Riot Games also reported that the breach temporarily affected its ability to release updates for its games.

“Unfortunately, this has temporarily affected our ability to release content. While our teams are hard at work on a fix, we hope this will affect our next patch update across multiple games.”told Riot Games.

The company promised to keep customers updated on the ongoing investigation and apologized for the inconvenience caused.

Riot Games also said it was working with law enforcement and outside consultants to investigate the attack and plans to release a full report detailing how its security was breached and what steps it took to prevent future incidents.

According to Motherboard, the hackers sent a ransom demand to Riot Games, demanding payment of $10 million in bitcoinabout 51 million reais, in order not to leak the stolen source code and delete it from their servers.

In the ransom note, the hackers claim to have obtained valuable data, including the precious anti-cheat source code and all the game source code of League of Legends and its tools, as well as Packman, its anti-cheat user mode.

They also claim to understand the importance of the stolen data and the impact its disclosure would have on Riot Games’ flagship titles Valorant and League of Legends.

“We understand the importance of these artifacts and the impact their public release would have on their flagship titles, Valorant and League of Legends. In view of this, we are placing a small exchange order of $10,000,000.

In return, we will immediately remove all source code from our servers and ensure that the files are never released to the public. We will also provide information about how the breach occurred and offer advice on how to avoid future breaches.”

On Twitter, Riot Games confirmed the ransom demand and said it will not pay any penny to hackers.

With over 2.7 million followers on Twitter, many followers praised Riot Games for its transparency during the incident.

“Today, we received a ransom email. Needless to say, we won’t pay. While this attack disrupted our development environment and could cause issues in the future, more importantly, we remain confident that no player data or personal information was compromised.”

Today, we received a ransom email. Needless to say, we won’t pay.

While this attack disrupted our build environment and could cause issues in the future, most importantly we remain confident that no player data or player personal information was compromised.

League of Legends source code is being auctioned

After Riot Games said it would not pay the ransom, hackers began auctioning off League of Legends source code on dark web forums.

According to an announcement posted on a leak forum to which the livecoins gained access, a hacker posted an ad selling the League of Legends source code for an asking price of $1 million.

The hacker in question just joined the criminal forum (the account was registered in January 2023) and has since posted only three advertisements.

As proof that he actually has the game’s source code, the hacker published a 300MB PDF file with a sample of the entire game directory.

The hacker also shared a Telegram contact and said he is open to receiving proposals.