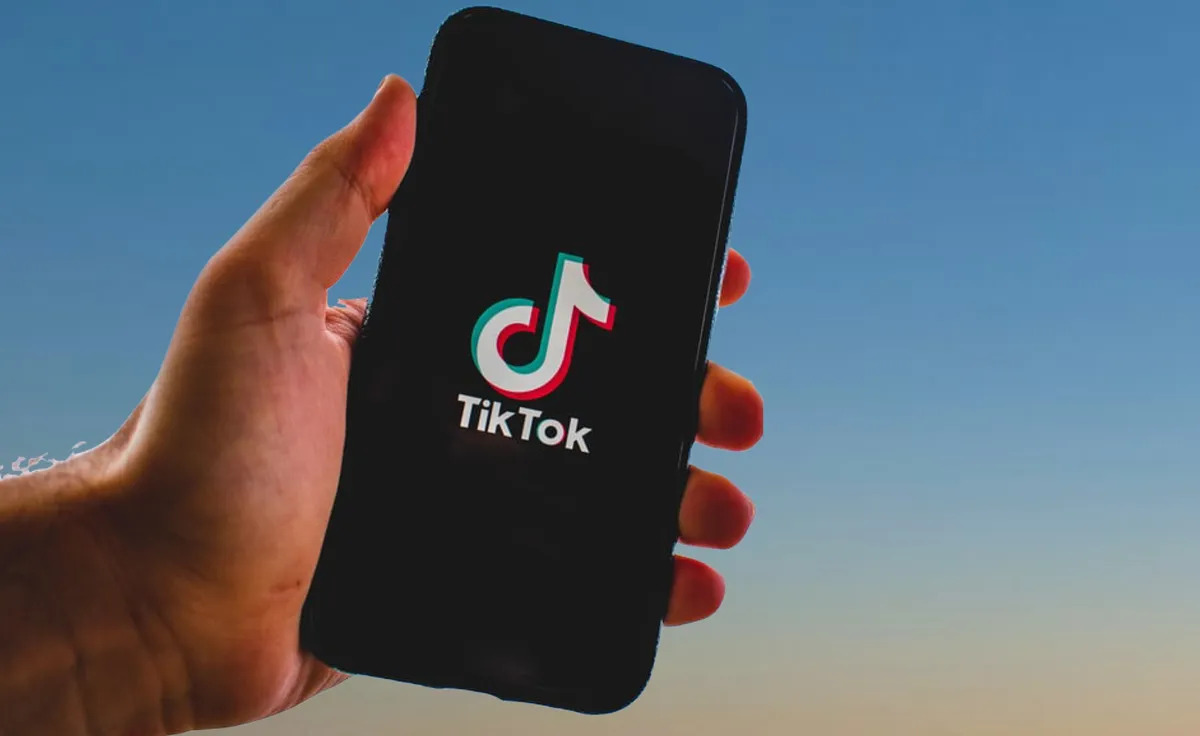 Have you heard about TikTok’s ‘Heating’ button? Know more!

THE TikTok has become one of the most used social networks around the world. Success is indisputable, which is why the platform has become a great showcase for influencers and content creators. However, it is not always so easy to become a phenomenon on the social network and go viral with your videos.

Recently, the public discovered that employees get to choose which videos go viral on the social network. This statement took people by surprise as many did not know this was possible. In an interview for the magazine forbesJamie Favazza, spokesperson for the social network, commented a little more on the subject, including a button named “Heating“. See below.

Employees manage to make a video viral on TikTok

It was confirmed, then, that TikTok’s American employees have the power to choose which videos will go viral on the platform. And this is done through a button called “Heating” (“heating”, in Portuguese. In this way, employees are able to promote the videos they liked the most, in order to turn them into viral content on the social network.

This button makes the video more engaging. With this, the number of views increases. When they click on this button, the video in question will automatically stop in the “For You” section of the app for its millions of users. This gives more possibilities for the video to become a hit on the platform.

Many believed, before this statement, that this section of TikTok gathered the videos that had more to do with the user, that is, videos that the user would probably like to consume. In other words, “For You” was believed to be a personalized section for each user of the platform, through the analysis of their content consumption.

That button, according to the sources heard by the forbes, exists because of brands and influencers. That is, to attract certain brands and content creators to the social network. Thus, by activating it in the contents, it makes them go viral and, consequently, brings good results for both sides. As if it were a bargaining chip.

There is even a document called the TikToks “Heating” Policy. According to forbes, it contains an indication of when to press the button, in which situations and with whom. The spokesperson for the social network, Jamie Favazza, explained to the magazine how this “Heating” button policy works.

“We promoted some videos to help diversify the content experience and introduce celebrities and up-and-coming creators to the TikTok community.

Despite the explanations, this news is generating a lot of controversy on the part of users and content creators who do not have such a close relationship with the social network.

Previous Barcelona wants Brazilian jewel to be ‘shadow’ of Lewandowski and has competition from PSG and two more Europeans, says newspaper
Next After the incredible “O Pai”, “O Filho” now arrives in theaters – NiT