Huawei reinforced the offer of smartwatches in Brazil with the launch of the Huawei Watch GT 3 SE, announced this Wednesday (25) for the suggested price of R$ 1,439. Sales start January 30th. The smart watch has a 1.43-inch circular screen and has health and sleep monitoring, as well as a battery for up to 14 days of use. According to the manufacturer, the smartwatch detects more than 100 types of sports training.

The smartwatch has a circular screen with a resolution of 466×466, a 46 mm casing made of durable polymeric fiber, and weighs 35.6 grams without the strap. The Huawei Watch GT 3 SE will be available in black or green and comes with two buttons – one for on/off and the other for activating software functions.

🔎 Galaxy S23 should get better in videos with portrait mode

👉 What are the best smartwatches to buy today? See it on the TechTudo Forum

According to the official announcement, the device offers hundreds of dials with different styles. Despite not needing the correct amount, the company guarantees that the user will be able to combine the available colors and customize their own design, to match their everyday outfit, for example.

The battery has 451 mAh which, according to the official statement, is enough to last up to 14 days of moderate use or up to 7 days with intense use. The Huawei Watch GT 3 SE supports wireless charging, has water resistance of up to 50 m, but the official website itself indicates that it should only be used for swimming in shallow water, either in the pool or in the ocean, not recommending the dive.

The watch brings the expected basic functions such as an alarm, displaying notifications and weather forecast, but it can also answer or reject voice calls, send pre-programmed quick responses to WhatsApp or Telegram, in addition to being able to control the music being played on the cell phone. , as long as it is paired via Bluetooth.

With active monitoring, the smartwatch should be able to interpret all sleep phases in real time, track the heartbeat, as well as monitor stress levels, menstrual cycles and blood oxygen levels. The electronic device is also prepared to issue reminders focused on the user’s well-being, such as drinking water, going to bed at the right time, taking medication, among others.

The Huawei Watch GT 3 SE hits stores on January 30 for R$ 1,439. Some consumers may find it at a promotional price of R$1,399 until February 13th. The device is compatible with Android and iPhone (iOS).

Previous Disagreement between Vasco and Cláudio Castro makes process walk in TCE/RJ
Next ‘Wouldn’t anyone in the world like to kiss her?’ 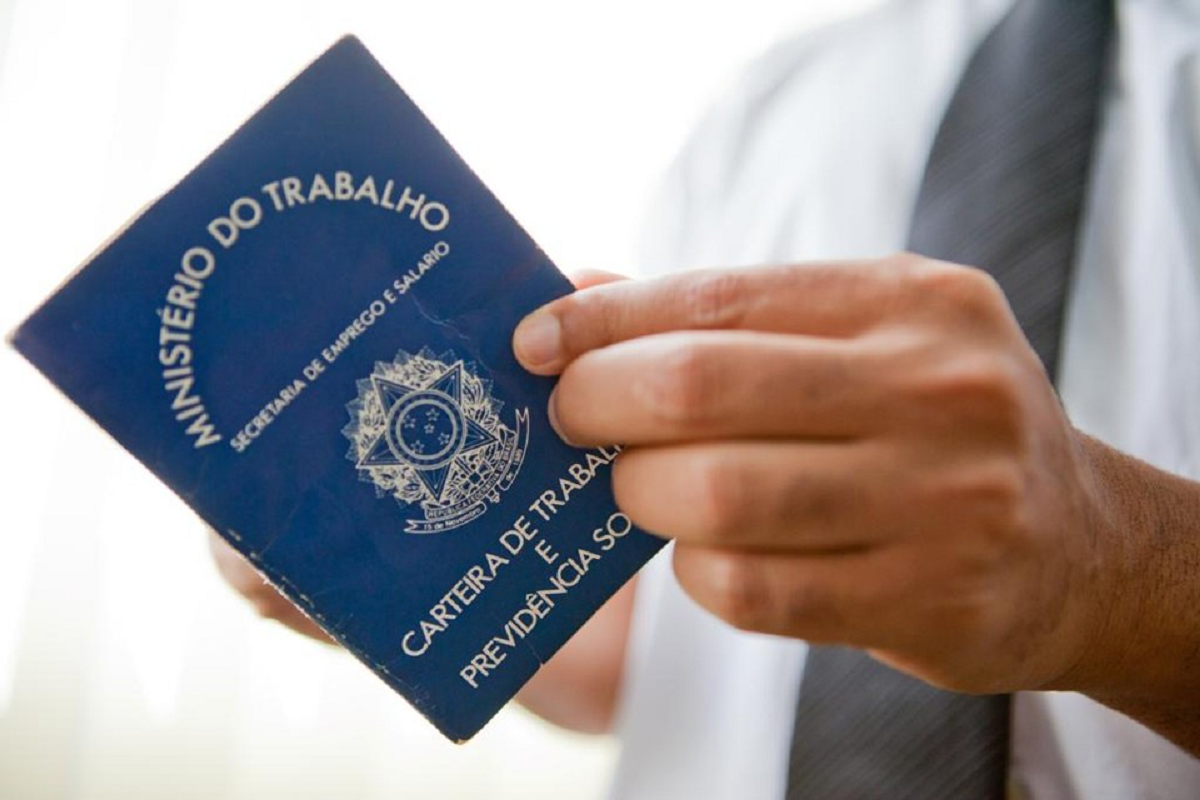 find out by cell phone if you are entitled to allowance If you use any of these passwords, change them now! They make you an easy target for hackers. 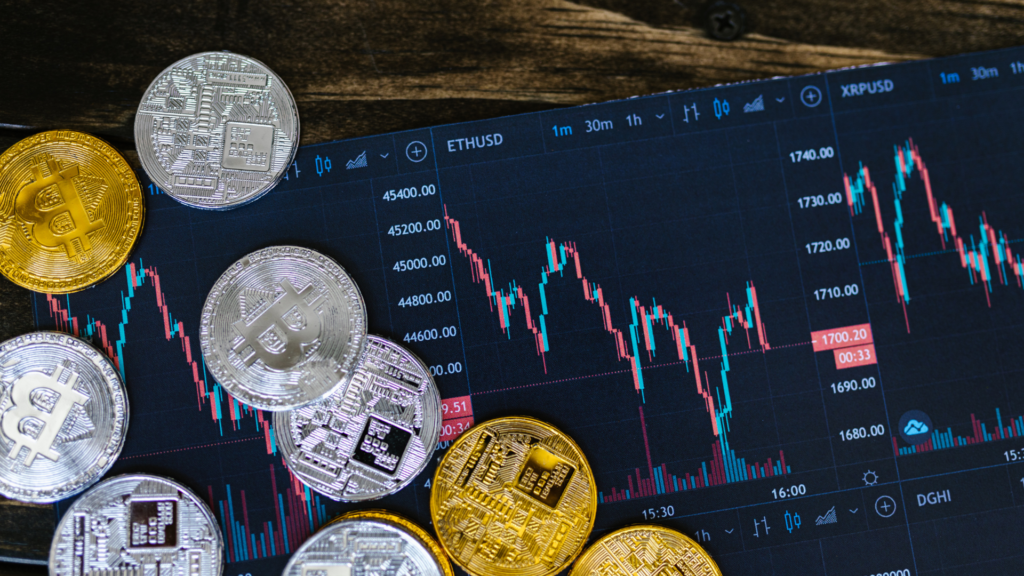 Apparently, some celebrities used their social networks to advertise a cryptocurrency. In the list of …