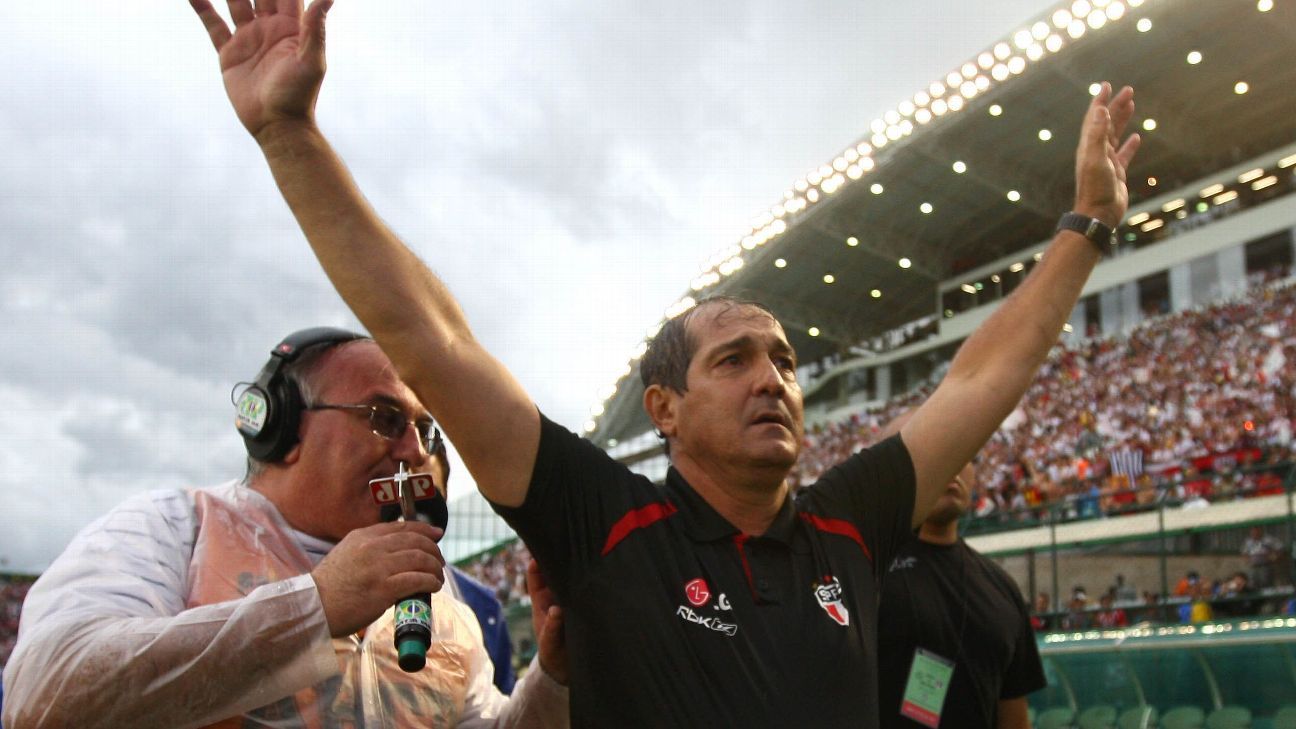 ‘I left 15 days of punishment’

Technician of Sao Paulo enter the historic tri of the Brasileirão between 2006 and 2008, Muricy Ramalhocurrently technical coordinator of the tricolor, recalled the times when he rocked in office.

Shortly after being eliminated in the quarterfinals of the Conmebol Libertadores for the Fluminense and with a third consecutive year ahead of the team, in addition to a big difference for the Brasileirão pointers, São Paulo and Muricy almost took different paths.

However, at the time, the president of the club, Juvenal Juvêncio bankrolled the permanence of Muricy, who rejected a proposal from abroad and commanded the start for the third consecutive time in the Brasileirão.

“There was a (coach) there that I left grounded. Then he became my friend, cool. I got sick because I didn’t do that with anyone. São Paulo is in a bad situation, a bad crisis, and the first one to take him down is always the coach. That happens until today. When businessmen start to see when the team is not doing well, they start calling the president. ‘Let’s have a coffee’, remembering that. In this case, it was the coach who called the president. This is horrible, bad as hell. But then I told the guy. That has passed. I respect and like the guy. I left 15 days grounded. On the 15th day he called and I answered. Then I said everything I had to say to him. he almost cried. Then I recovered [o São Paulo]”, said Muricy, to the YouTube channel “Benja Me Mucho”. 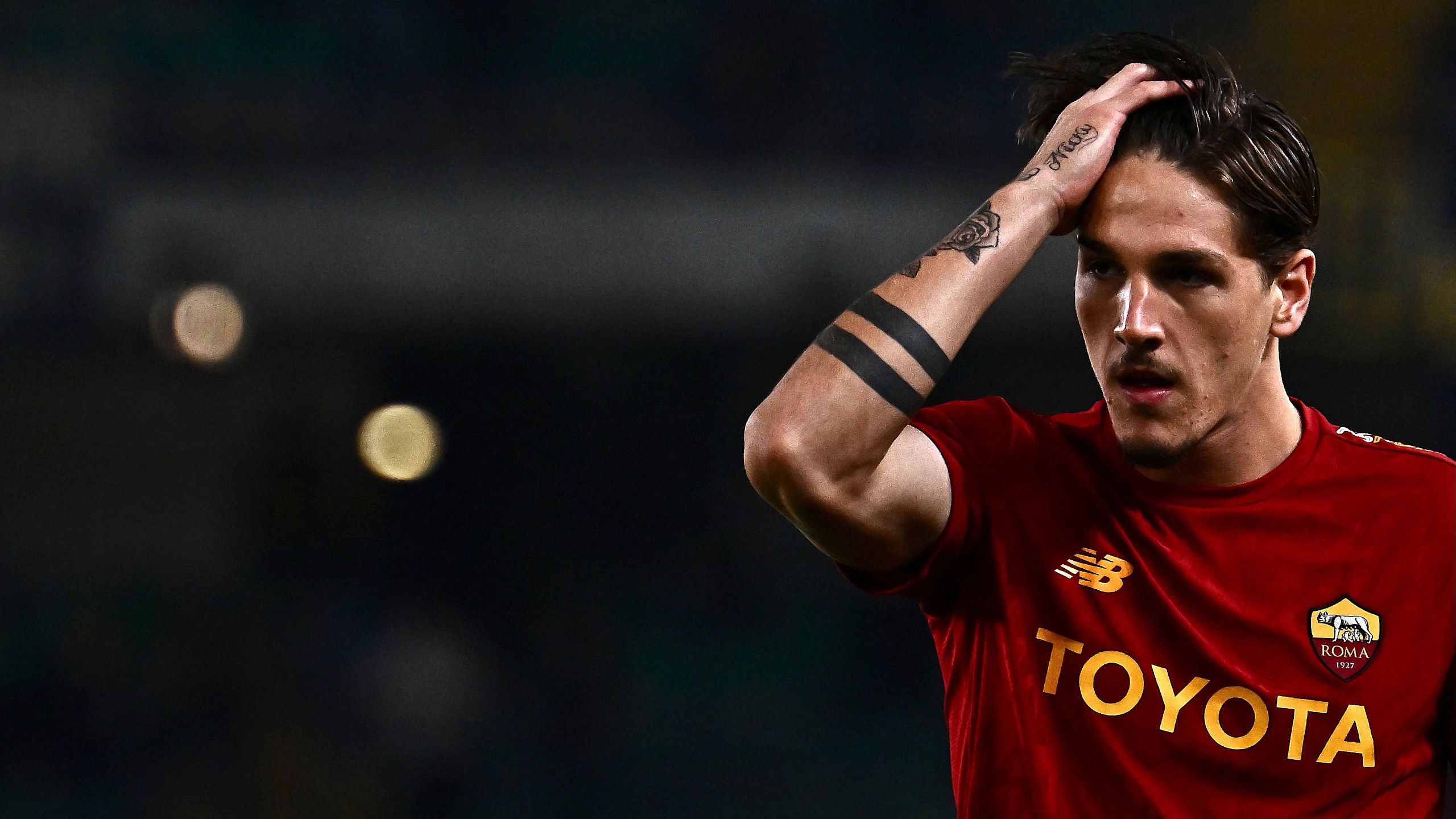 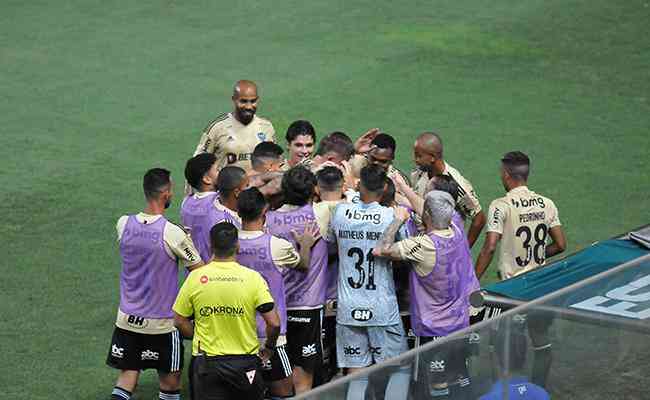 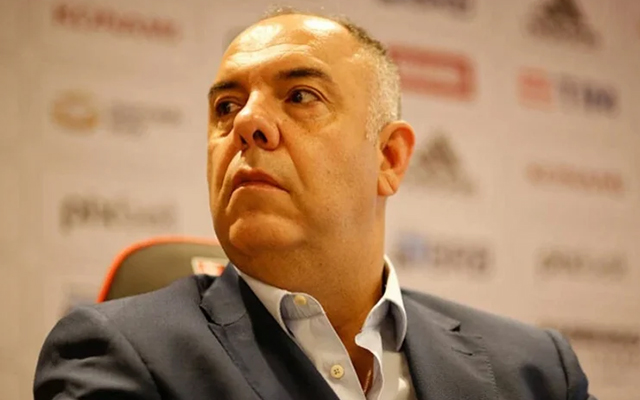