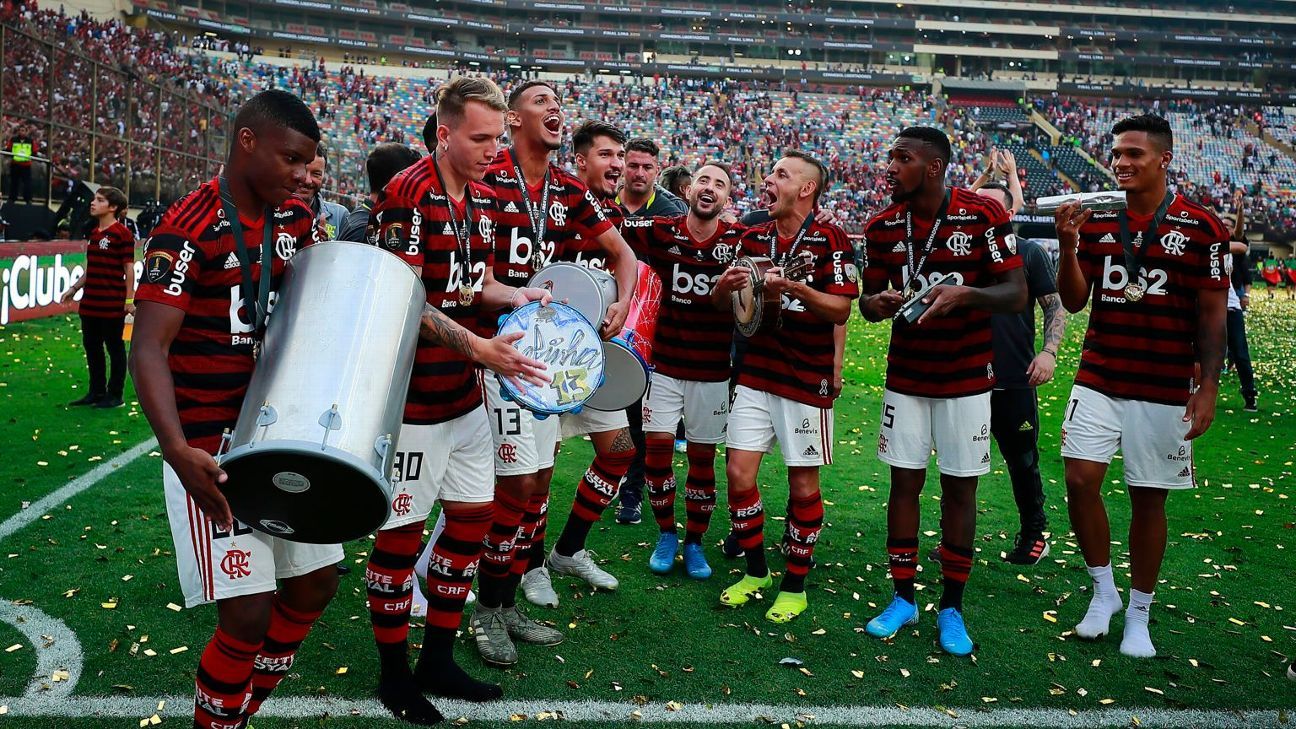 ‘I sent a message and did not respond’

Despite having only played one year, full-back Rafinha made his name in the history of the Flamengo. Holder of the historic team of 2019, champion of Brazilian and the Conmebol Libertadoresthe number 13 had a troubled departure from the Rio team and revealed that even one of his teammates stopped talking to him because of the situation.

“It was not smooth (the exit). Never was and never will be. It is sinister to say such a thing. I played for Flamengo here for one year, it feels like I played for 50. That year was so intense, with so many achievements, so many victories, a special year. From my personal side too. Of my family being able to see me play at Maracanã every week knowing that we were going to win every game”, said Rafinha in an interview with flow sport club.

The winger, currently at São Paulo, also recalled the magical year lived at the club and spoke about what motivated him to leave Rio de Janeiro: to make his “sock”.

“Who lived 2019, everyone who was at Ninho that year knows how it was. It can win 10 more Libertadores, Flamengo will win a lot more, it will always be fighting, but who lived that there, has no equal. It is unique. The fans get angry because they wanted to continue watching that there. But football is very dynamic. We create affection for the club, love. But we have to think about our career. It’s very short. You have to organize your wallet, make your living. If you didn’t do it before 30, 32 years old, you won’t do it. Your life is too short. The more you can earn your money, make your wallet, you have to do. It was a golden opportunity for me, aged 34, to go to Greece to earn the money they offered me, I went. I regret? No way“.

Afterwards, Rafinha revealed that people very close to him stopped relating for a while, including Filipe Luís, his partner at Flamengo.

“On my personal and professional side, what did I think? ‘I’m going to move on with my life, I played a year here and won everything’. But for the fans, that was a very strong blow. two, three months without talking to me. Filipe Luís gave an interview there recently, he said he was angry with me. I sent him a message, I said ‘hey skinny, you’re kidding, huh?’. That’s why he wouldn’t talk to me. I went to Greece, he wouldn’t talk to me. I sent a message, he viewed it and did not respond. Now that I found out that he said he would never forgive me. If Filipe, who is my partner, has played with me since 2003, under-17, under-20, he was angry with me, imagine the fans”, he concluded. 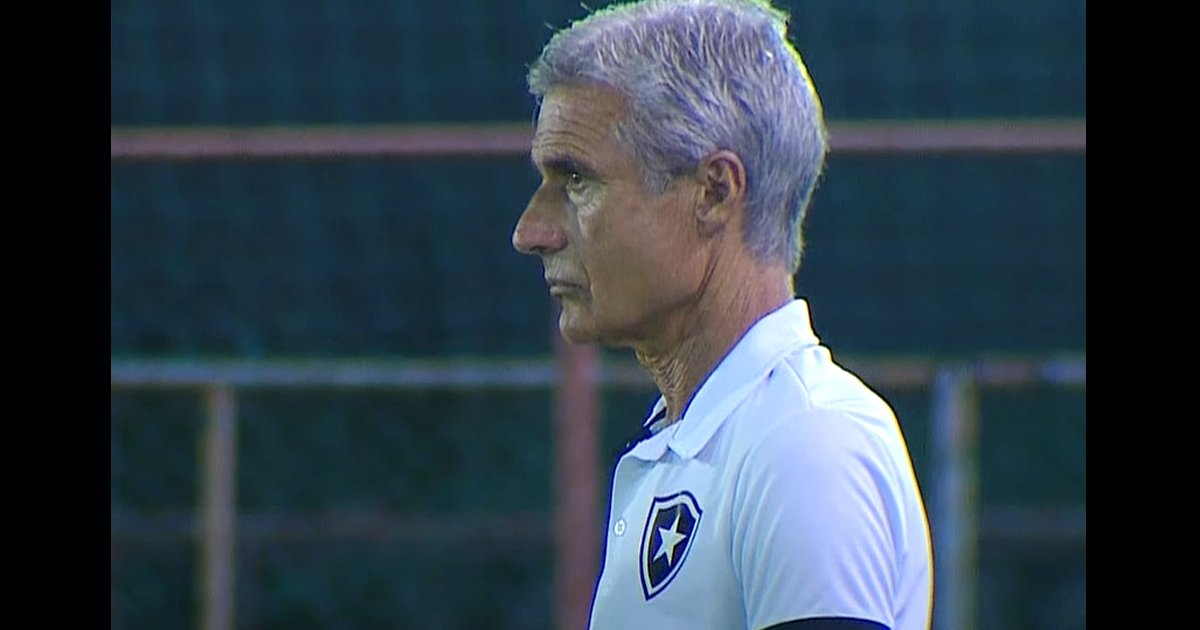