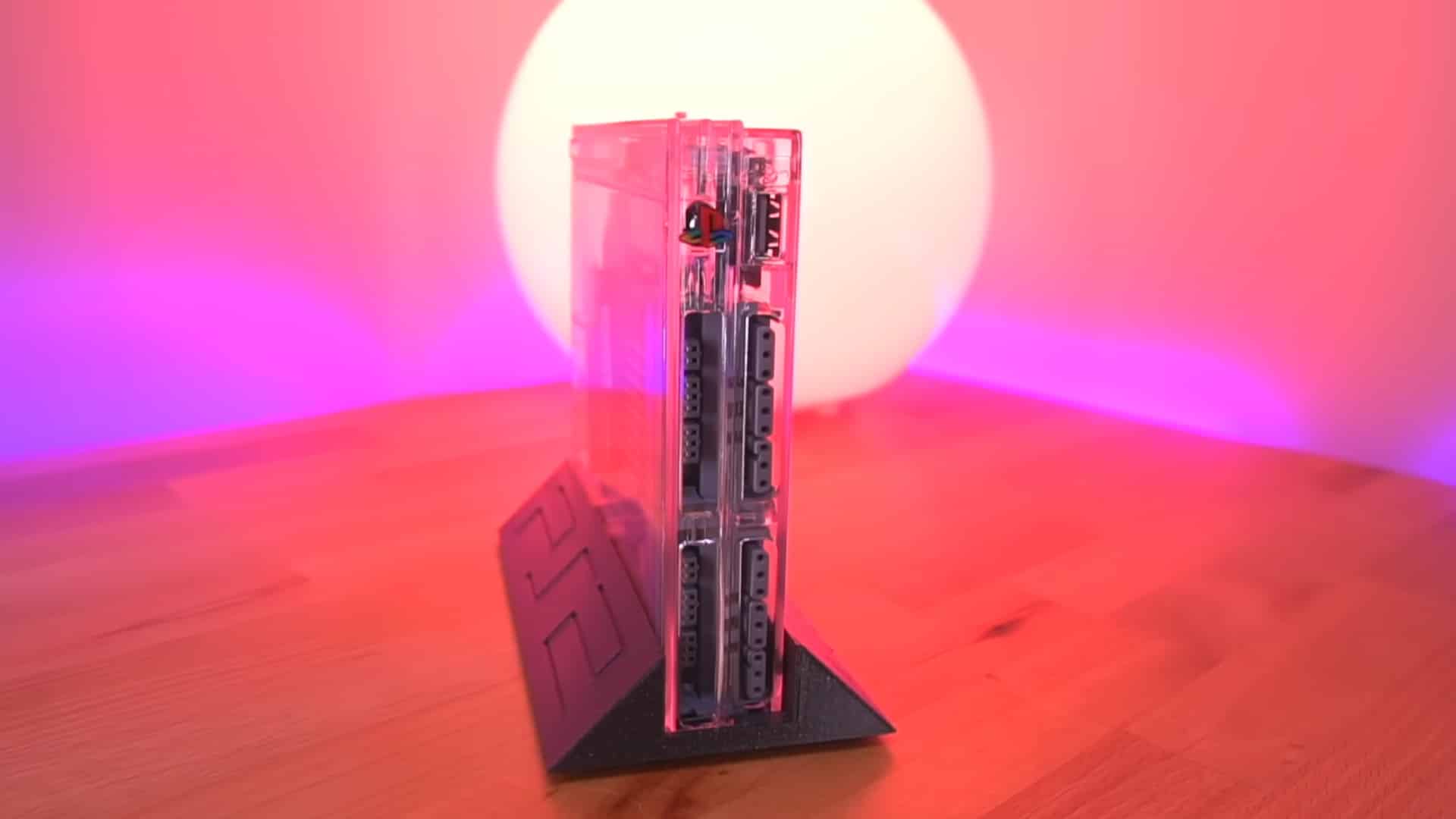 One modder achieved a very interesting feat involving the late console Playstation 2. After making some very sudden changes and adaptations, the modder managed to create a PS2 version nearly half the size of the PS2 Slim. Yes that’s right! The iconic video game sony it was really too small. And I really liked the design!

To achieve this feat, the modder had to give up the DVD player. Certainly, this is the component that takes up the most space on the PS2. To read the games, the “PS2 Ultra Slim” uses microSD memory cards. In addition, he had to develop the carcass from scratch.

Read too
20 years of the virtuoso, remember the trajectory of the PlayStation 2 The project in question was very daring and difficult to execute. The modder, known as Weskhad to do some detailed planning before starting the actual work.

The first thing he did was design the shell of the PS2 Ultra Slim. Both the housing and the Power button were made on a 3D printer. In other words, they are tailor-made for this project. The initial stage alone requires some technical knowledge on Wesk’s part. But this was the easiest step.

The second step involved removing the motherboard from a PlayStation 2 Slim. But it couldn’t be just any model. The ideal version was the model SCHP-790XX. This is the only model that has a motherboard small enough to fit in the case developed by Wesk. Even so, the modder had to do some cutting and soldering on the board, showing that he also has knowledge about electronics.

No DVD player. And now, how do you do it? 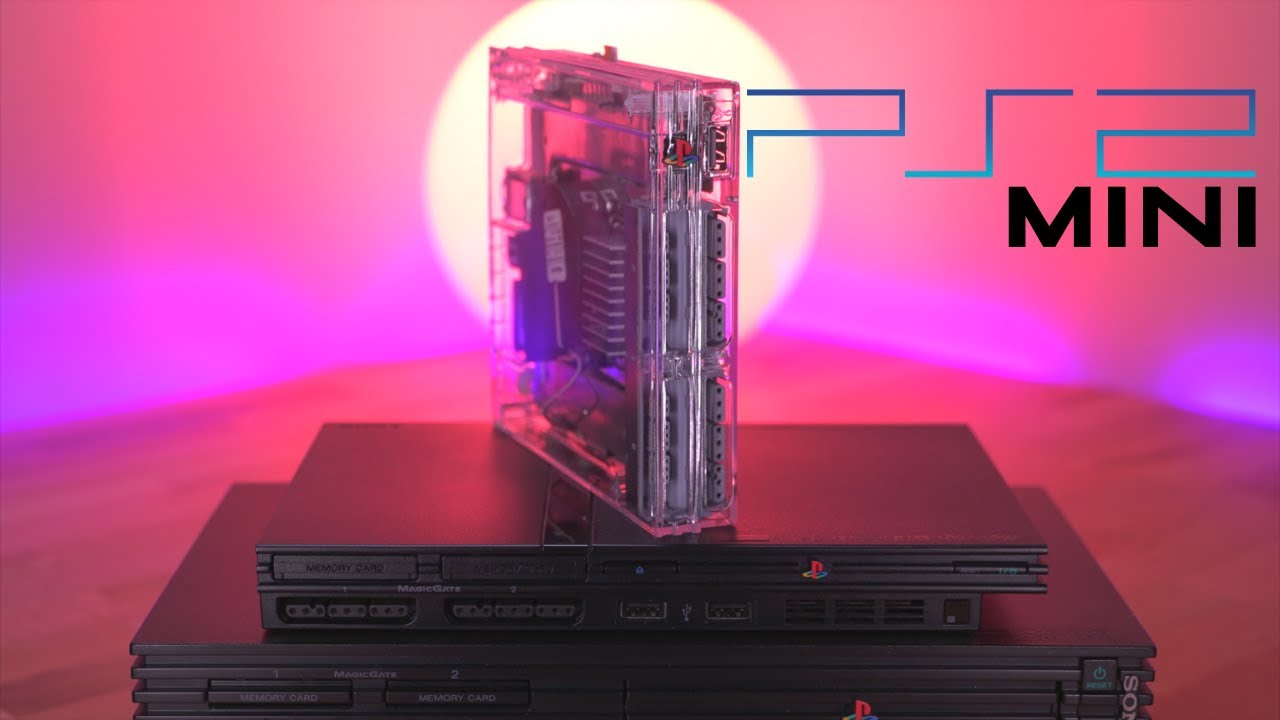 The DVD player is a fundamental item for the console to be able to run the games. But, due to its size, there was no other alternative. Wesk had to remove him from the equation. But how will PS2 Ultra Slim run games?

The modder had to incorporate the functionality MX4SIO to the device. Thus, it is able to read backup images of games from a microSD memory card. In the video below you can see how the work was thorough and needed to be very detailed.

Even so, the PS2 Ultra Slim isn’t perfect. It has some compatibility issues with some titles. You will need to make some tweaks to the software. Anyway, the end result was pretty cool.

There is no doubt that the mod made by Wesk is very interesting. But we must not forget that a Brazilian has already managed to create a portable PS2.

PlayStation 2 is the best selling console

The success of the PlayStation 2 was so great that it is, until today, the best selling console of all time. Released on March 4, 2000, it has a total of 155 million units sold. In second place appears the Nintendo DS with 154 million units sold. And closing the podium, in third place, is another video game from Nintendo. This time the Game Boy, with 118 million units sold.

The PlayStation 2 has history and a little place kept in the heart of every gamer who had the honor of experiencing the heyday of the PS2. Games like Metal Gear Solid 3: Snake Eaterthe franchise guitar hero, Shadow of the Colossus, God of War, GTA San Andreas and vice city are just some of the games that made PS2 history. 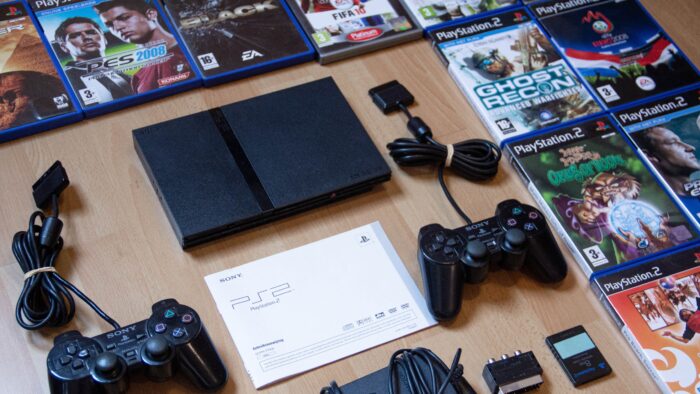 Below you can find two super interesting articles about the most outstanding games on the PlayStation 2: