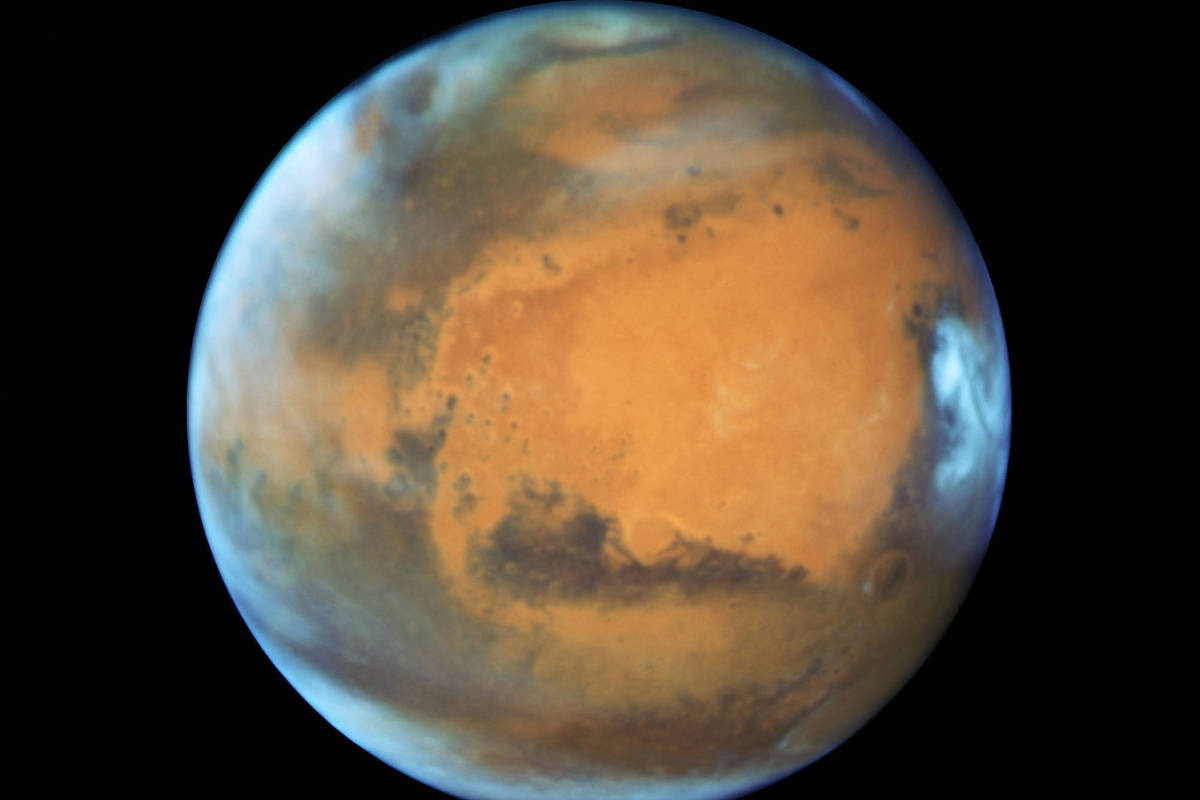 NASA will partner with a Pentagon research agency to develop a nuclear-powered rocket engine to send astronauts to Mars, both agencies announced Tuesday.

“With the help of this new technology, astronauts could travel to and from deep space faster than ever before, an important capability in preparation for human missions to Mars,” said Nelson.

DARPA is the research and development arm of the Pentagon and played an important role in many of the 20th century’s innovations, such as the internet.

According to NASA, nuclear thermal rockets could be three or more times efficient than those with conventional chemical propulsion and would reduce travel time, something essential for an eventual mission to Mars.

In a nuclear heat engine, a fission reactor is used to generate extremely high temperatures. Heat from the reactor is transferred to the liquid propellant, which is then converted to a gas, which expands through a nozzle and provides thrust.

“DARPA and NASA have a long history of fruitful collaboration,” said the director of the Pentagon agency, Stefanie Tompkins, who cited the Saturn 5 rocket, which took the first astronauts to the moon, as an example of the partnership between the agencies.

“The nuclear thermal rocket program will be essential to more efficiently and quickly transport material to the Moon and, eventually, people to Mars,” added Tompkins.

NASA performed the last tests of nuclear thermal rocket engines more than 50 years ago, but abandoned the program due to budget cuts and Cold War tensions.

Previous Caixa Tem issues new important alert for all App users
Next Strength of a Wish: summary of chapters from January 23 to 28